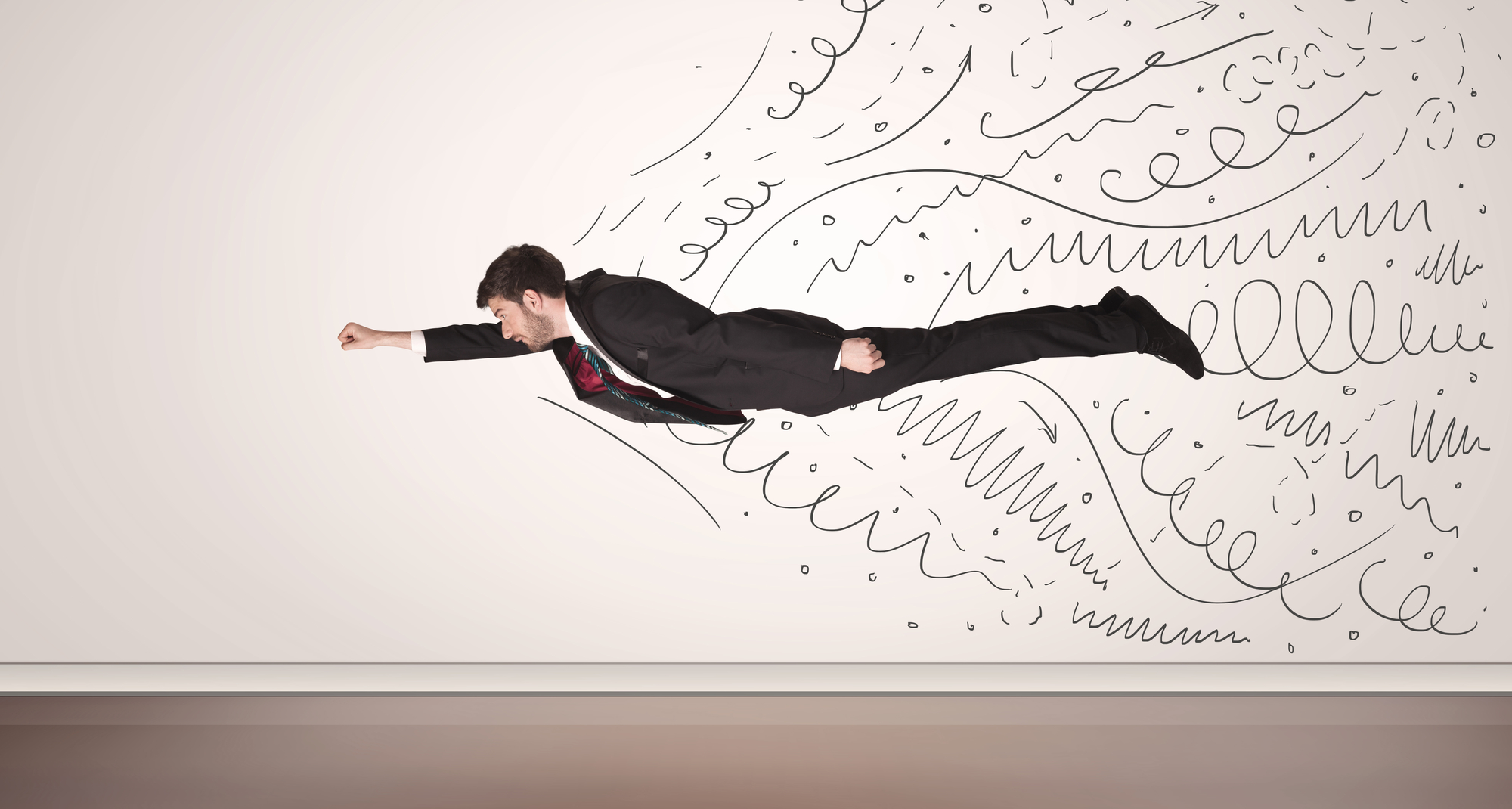 The first car was invented in Germany 1886 where there were no proper roads, no petrol stations, and it was against at the law. 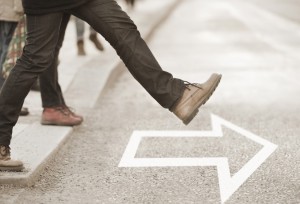 But Karl Benz launched it anyway.

Amongst 50 of the greatest pieces of music ever created, six belong to Mozart, five are Beethoven’s, and three Bach’s.

Thomas Edison had around 2,000 patents, yet only a handful we would recognise.

Albert Einstein published 248 scientific articles, only a few got him recognised for his theory of relativity.

You don’t always win, but every time you lose, you get stronger

The issue is most people are scared to even try. 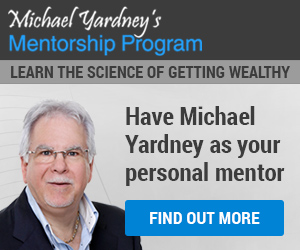 They’re waiting for the perfect moment to buy their next property or to take up that business opportunity.

No-one likes approaching the bank for more money or stepping outside their comfort zone to start a business.

No-one wants the door slammed in their face, or to see their efforts fail.

Rejection is very painful, but nothing is as painful as staying stuck where you don’t belong.

No-one is going to do it for you.

Your fear of looking stupid, is making you look stupid.

Because the only thing worse than inaction, is seeing someone dumber than you, less skilled than you, doing better than you.

So why is it that most people don’t take action?

Sometimes it is lack of knowledge, but more frequently it comes down to fear that stops people from living their dreams. 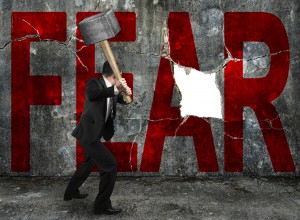 However successful people tend to act in spite of their fears.

They’ve learned to harness their fears and use them to their advantage.

Fact is, we all have plenty of good ideas.

We all have sufficient thoughts and feelings, but the problem is most people don’t take “action.”

And as I was suggesting, the culprit for most people is fear.

That is why to succeed in life you must take action is spite of your fears.

Some of the common fears I hear about when I mentor people in my Learn The Science of Becoming Wealthy Mentorship Program include:

The fear of debt
The fear of ridicule – you can’t do much about what other people say, but you can control how you react to it.
The fear of failure
The fear of success – Surprisingly this can be almost as paralysing as the fear of failure.
The fear of not being worthy – Many people fail to take action because they fear they don’t deserve wealth. This tends to stem from the “financial “programming” they received in childhood.

The key to success is not to let your fears scare you into inaction, but to use them to prepare you for action.

In other words, you need courage and if you think about it, you can only experience courage in the face of fear.

Fear is our greatest obstacle to living happy, peaceful and powerful lives. 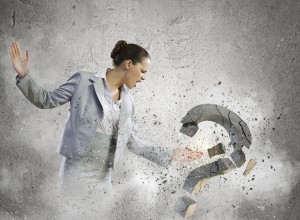 The true definition of fear is “anticipation of pain.”

Since anticipation is based in the future and the future only exists in our imagination, fear does not exist in reality. It only lives in our head.

Therefore, it is our own protective mind that prevents us from taking the actions necessary to attain our dreams.

The protective mind is like an over worried mother; it is constantly creating “doom and gloom” scenarios, trying to scare the heck out of us, in the hopes that we won’t try anything new.

Its favorite words are “what if.”

“What if this happens? What if that happens?”

Unfortunately, we tend to take this mind trick as gospel and our wonderful ideas of growth and opportunity, become full of uncertainty and doubt.

So it’s important to recognize that our protective mind is not necessarily to be believed; its agenda has nothing to do with making us happy or successful, but only keeping us in a place that is safe, secure and familiar.

Unfortunately many people wait for their fear to subside before taking action.

It is not necessary to get rid of fear in order to act.

The most effective strategy is to learn to “tame” your fear by acknowledging the feelings and then taking action anyway. 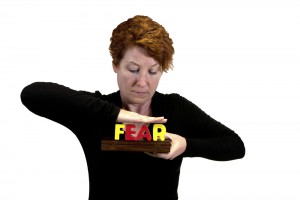 Fear itself holds no real power over you. You and you alone give fear its power.

If you allow fear to stop you, it will.

If you recognize it as the protective part of you, doing its job, sometimes a little too well, you can simply say to your mind, “thank you for sharing” and then proceed into action.

The only difference between those who succeed and those who don’t is that successful people act in spite of their fear, doubt, and worry.

And so can you!

Ask yourself, “What would I do, if I absolutely knew I could not fail?” 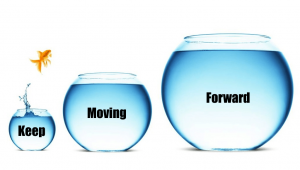 The answer will give you a good indication of what you would do and who you would become if you lived based what’s in your heart.

What this means is that every time you are feeling uncomfortable instead of retreating back into your comfort zone, pat yourself on the back and say “Hey this is great. I am moving forward and I am growing.”

If you want to be a successful property investor, business person or entrepreneur and if you truly want to be one of the wealthy, you are going to have to become comfortable with being uncomfortable. 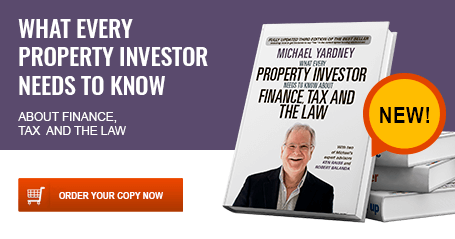