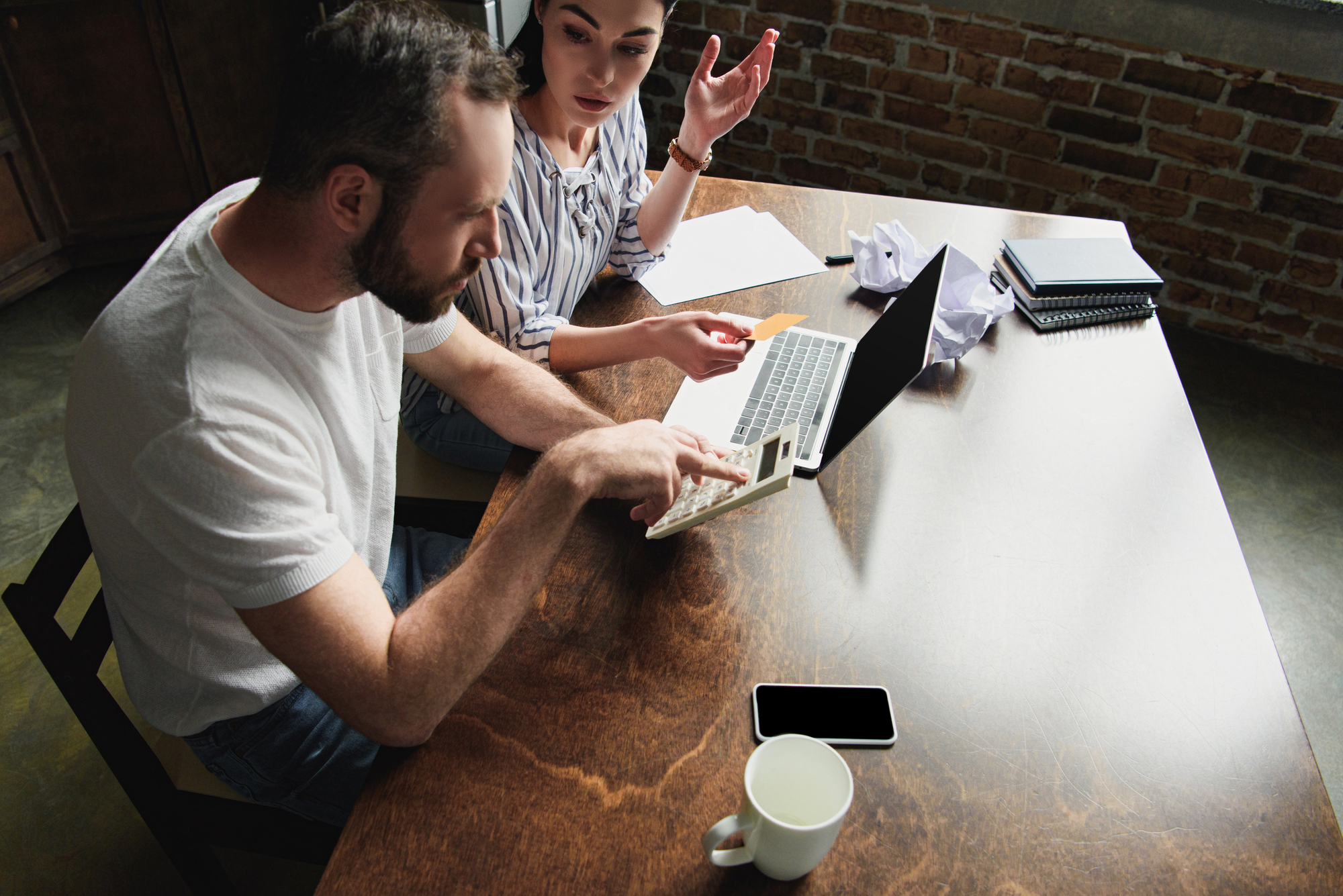 No one likes paying more tax.

Now I recognise that I have to pay my fair share of tax, and in fact I do, but I recently realised that if Bill Shorten becomes our next Prime Minister millions of Australians will have to pay higher taxes. 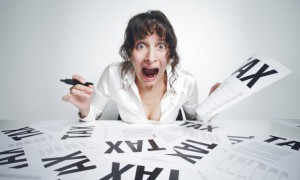 And he’s not just after “greedy property investors.”

If Labor has its way Australians will be amongst the highest taxed people in the world.

Here are some of the tax hikes the Labor Party is proposing: –

If Labor have their way Australia will have one of the highest top marginal rate tax rates in the world.

This means more than a million Australians earning more than $180,000 pa would pay the top tax rate within six years.

2. A higher tax on capital gains

Similarly, another Labor proposal would give Australia one of the highest tax rates on capital gains in the world. 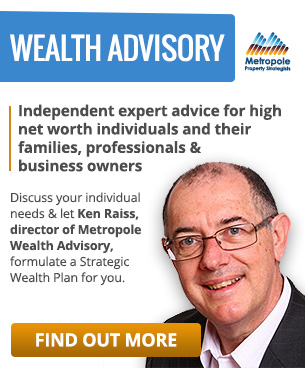 Back in 1999, then treasurer Peter Costello introduced a 50 per cent capital gains tax (CGT) “discount” meaning that if an investor holds on to an asset (not just property but shares etc.) for more than 12 months before selling it, they only pay tax on 50% of any increase in value – not on the full capital gain.

This “discounted” profit is then added to their other income (such as their personal exertion income) and they then pay capital gains tax at their marginal tax rate.

For some investors this could be the top rate of 49% (47% plus 2% Medicare Levy) after the top rate is increased.

ALP proposes that in the future only 25% of the capital gain will be tax exempt.

This means you’ll pay tax at your marginal rate on 75% of any capital gain you make, so for investors paying tax at the highest rate of 47%, the effective tax rate will rise to 35.25%. 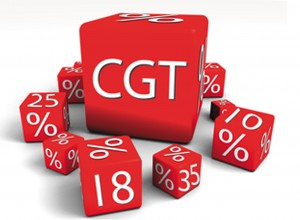 And as I’ve explained, the ALP plan to raise the top marginal tax rate to 49%, so the effective tax rate on your capital gain will eventually be 36.75%.

But before you get too much of a shock, there’s some good news…

A lot has already been written, blogged and podcasted about Labor’s proposal to restrict negative gearing to “new” dwellings.

While it’s well known that this tax will only apply to properties purchased after a yet to be announced starting date, what hasn’t been well publicised is that it will not only affect property but it will apply any other assets that investors borrow against such as shares and businesses.

While interest will still be deductible, it will only be deductible against other investment income – you won’t be able to claim a deduction against your personal exertion (PAYG) income.

While the grandfathering provision will help existing investors and sophisticated investors will still be able to claim losses against other trust income, all property owners – not just investors but ordinary mums and dads who own a home – will be impacted if property values fall as many believe they will if this tax is introduced.

However, while you won’t lose the negative gearing benefit on currently owned property you will be impacted if you need to sell at a time when there will be fewer buyers in the market. 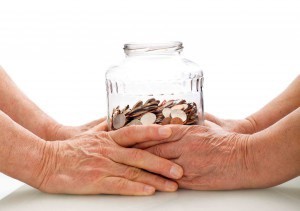 Labor plans to end cash refunds for excess imputation credits for individuals and superannuation funds, hoping to save $11.4 billion over four years.

Franking credits will still be claimable as a deduction to reduce tax paid on income, and pensioners are exempt from the policy.

While the impact will vary, self-funded retirees may have to boost their savings by up to 9% according to a research paper.

You see…currently any good accountant can ensure that a retiree with a substantial SMSF can simultaneously draw a tax-free income and receive a tax refund from the A.T.O. because of the dividend imputation and franking credits they receive from they own shares in.

Dividend imputation occurs when companies like Telstra, the banks, Westfield etc. pay dividends to their Australia​n​ shareholders out of after-tax profit.

These shareholders receive what are called franking credits​ that can then be used to reduce the income tax they have to pay on their other income. 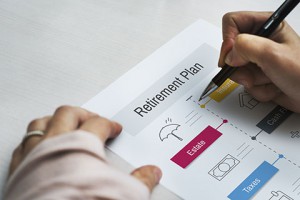 The Labor plan is to stop refunding any cash in of excess franking credits.

Since this refund increased your superfund balance for future investment or pension payments the proposed new tax will mean that every Australian with Superannuation will be effected as all funds would have previously received the refund benefit as superannuation is taxed at 15% compared to the larger companies paying 30%.

As all superfunds will lose the 15% refund, this will mean lower retirement income for all.

Currently discretionary (or family) trusts are not taxed but Bill Shorten announced a minimum 30% tax on distributions from discretionary trusts saying:

The Labor Party plans to introduce further changes to Australia’s compulsory superannuation system delivering further uncertainty to all those Australians trying to self fund their retirement. 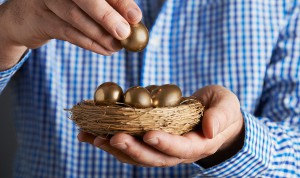 For savers and those planning to fund their own retirement (as opposed to the Government), another change that makes the super system less attractive.

And it’s not as if you’re not already paying a heap of taxes.

Australia relies more heavily on personal income tax (when compared to other taxes) than all but one other OECD country (Denmark).

If you’re like me it is likely you’ll be paying: 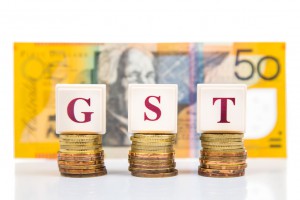 Tax on you income that could be up to 47 per cent, plus a 2 per cent Medicare levy.
10 per cent GST on most of the things you buy (this is hidden and often forgotten.)
Taxes on superannuation contributions (again this is one of the hidden taxes you don’t see.)
As a property investor, you pay stamp duty and land tax as well as GST on your original purchase price and on many of the costs to hold the property.
As a share investor (maybe in your superannuation fund) you pay an implied share of the corporate tax.

Interestingly… Australia relies more heavily on personal income tax (when compared to other taxes) than all but one other OECD country (Denmark).

So what should you do? 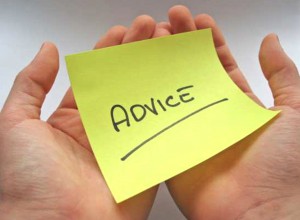 With the odds shortening for a Shorten government my suggestion is that now is a critical time for property investors, business people, entrepreneurs and professionals to seek independent expert advice.

And that’s our specialty at Metropole Wealth Advisory

Click here now and organise a time to discuss your individual needs me and let us formulate a Strategic Wealth Plan for you, your family or your business. 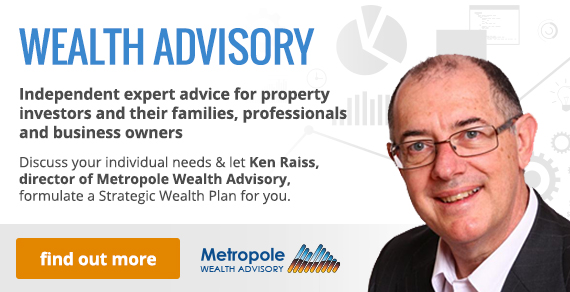