Why not start your New Year with a little fun?

Here’s some rhetorical questions you may like to ponder:

If it’s true that we are here to help others, then what exactly are the others here for? 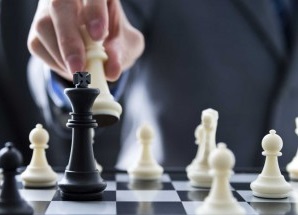 How come no one ever says, “It’s only a game” when their team is winning?
If a pig loses its voice, is it disgruntled?
Why is the man who invests all your money called a broker?
If you take an Oriental person and spin him around several times, does he become disoriented?
Why do overlook and oversee mean opposite things?
Why do we say something is out of whack? What’s a whack?
Why is a person who plays the piano called a pianist but a person that drives a race car is not called a racist? 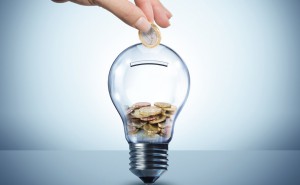 Why are a wise man and a wise guy opposites?
When someone asks you, “A penny for your thoughts,” and you put your two cents in, what happens to the other penny?
If people from Poland are called Poles, why aren’t people from Holland called Holes?
Why do croutons come in airtight packages? It’s just stale bread to begin with.
If Fed Ex and UPS were to merge, would they call the resulting company Fed UP?
Why isn’t the number 11 pronounced onety one?
Do Lipton Tea employees take coffee breaks?
When cheese gets its picture taken, what does it say? 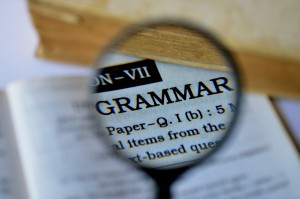 “I am” is reportedly the shortest sentence in the English language. Could it be that “I do” is the longest sentence?
If lawyers are disbarred and clergymen defrocked, doesn’t it follow that electricians can be delighted, musicians denoted, cowboys deranged, models deposed, tree surgeons debarked, and dry cleaners depressed?
I was thinking about how people seem to read the Bible a whole lot more as they get older. Then it dawned on me….. they’re cramming for their final exam.
Ever wonder what the speed of lightning would be if it didn’t zigzag? 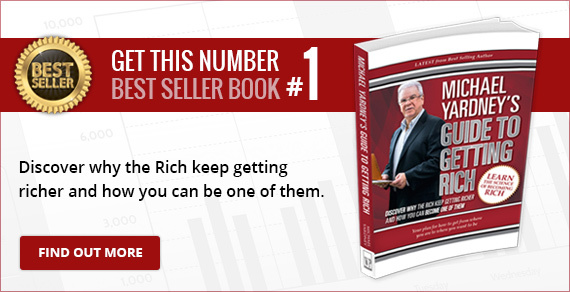