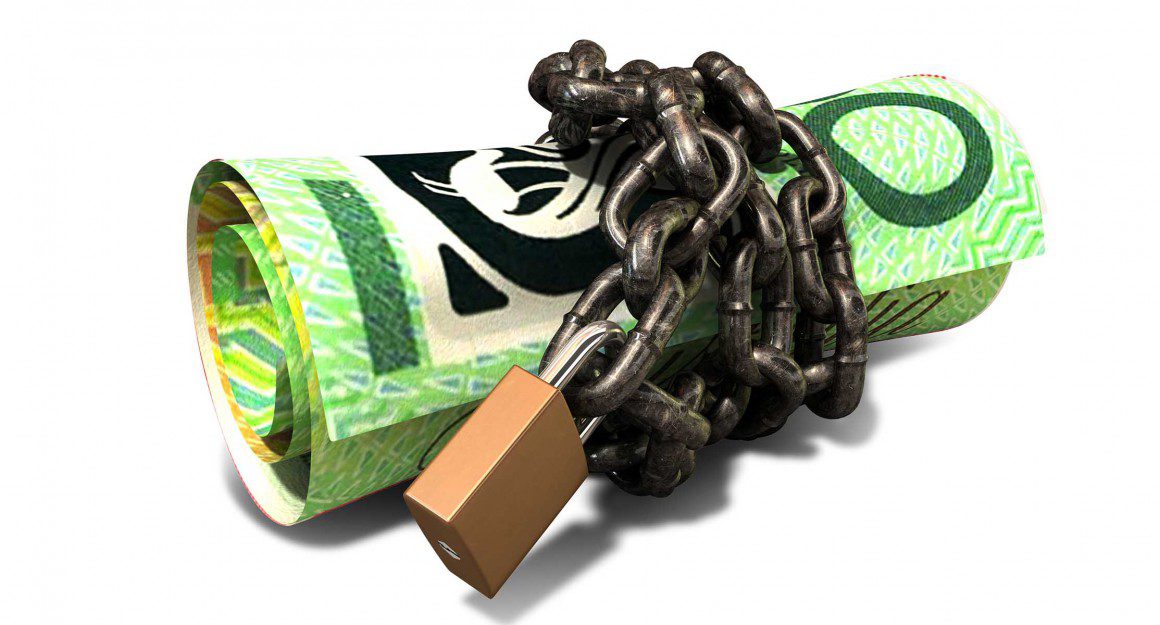 Historic data and expert opinion suggests that even in the event of a recession, Australian property prices might actually rise.

Now there’s lots of talk about a recession currently, both globally and in Australia, as many economies record slower economic growth so I was pleased when finder.com.au asked for my thoughts on what happened to property prices in previous recessions.

And while an actual recession is far from certain (you can read helpful summaries of the arguments for and against recession on Finder) it’s a good time to consider what would happen to Australian property prices if we went into recession.

History can prove a useful guide here so here’s the article written by Richard Whitten on finder.com.au

What happened to property prices in the last recession?

Australia hasn’t been in recession since the early 1990s, as governments on both sides of parliament are quick to boast about.

What happened to property during this recession? Well, according to the ABS, property prices actually rose in most parts of the country during the worst months of the recession. 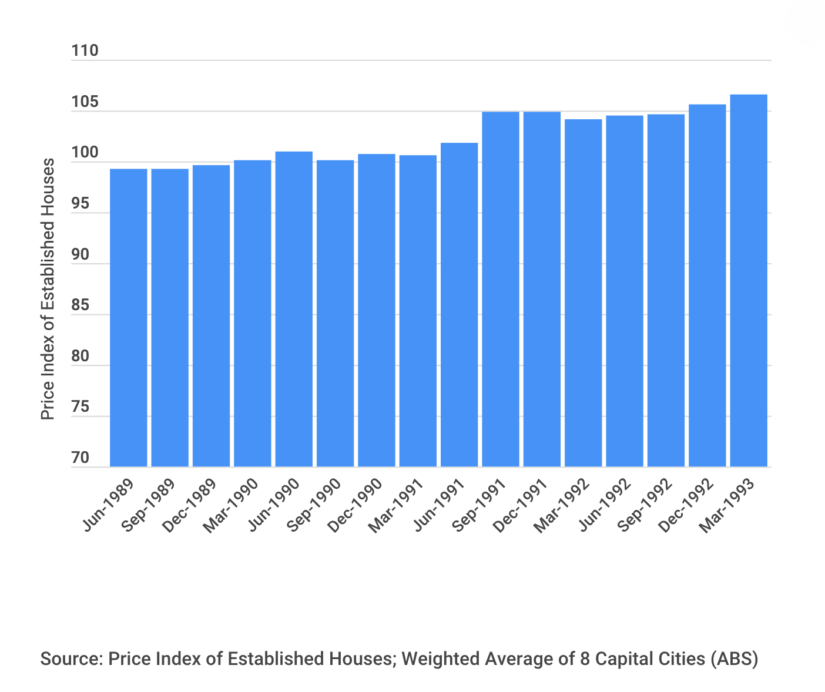 The most notable exception was Melbourne, where property prices fell and didn’t recover to 1989 levels until 1996.

Interest rates explain part of the recovery. At the beginning of 1990, the official Reserve Bank cash rate was a shockingly high 17.50%, but it fell steadily throughout the following years.

“Interest rates rose for a while at the beginning of the recession but quickly dropped again,” explained property expert Michael Yardney. “At the same time our Big Four banks, which were up till then concentrating on commercial loans and business loans, moved into the home lending market as their traditional business lines dried up. This availability of easy credit kept our residential property markets alive.”

Melbourne’s misfortunes then are due to what Yardney called “the excesses from the late 1980s leading up to the recession [causing] a significant property boom fuelled by investor speculation”. This, combined with higher unemployment in Melbourne relative to the rest of Australia, led to years of stagnant prices.

The Melbourne experience is an important reminder that “the Australian property market” is in fact a series of smaller markets, each with their own strengths and vulnerabilities.

The global financial crisis provides another instructive lesson. Australia famously avoided recession after 2008, and yet the same data shows that property prices actually fell around this time (although they recovered as interest rates fell). 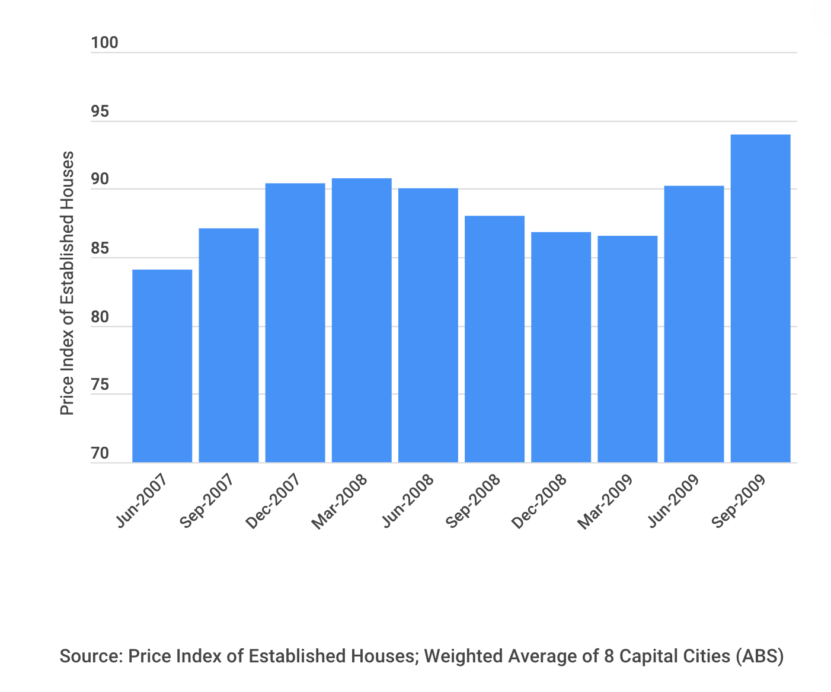 How do we account for rising prices during a recession and falling prices when there’s no recession?

“The GFC caused our financial institutions to take a look at what their risk level was and to take a look at what credit was in Australia,” said expert property adviser Christine Williams. “Pre-GFC banks were lending anywhere between 103 and 120% of the asset value. And credit was so free and so open. The GFC really just brought it back into line.”

“And that was why property hit and we avoided the GFC. It was a credit squeeze.”

Williams said these restrictions remain more or less in place today, further protecting the property market against strong price falls. Our financial institutions have, in effect, learned their lesson.

The lessons of history suggest that lending policy and interest rates really affect property prices. In other words, when it’s easy for people to borrow money property prices tend to hold or grow.

The most recent period of property price declines during 2017-18 came at a time of low interest rates but much stricter lending policies.

Williams said that “Lenders became very strict and APRA came down with some very hard hitting policy changes” as a result of the Financial Services Royal Commission. “People just couldn’t borrow the money because policies were so strict.”

APRA has since loosened this lending policy and interest rates have fallen even lower with recent cuts to the official cash rate.

And the result? Prices in the major property markets are moving upward once again.

Even the most pessimistic economic forecast should keep all this in mind when looking at future property values.

Read the original article at finder.com.au