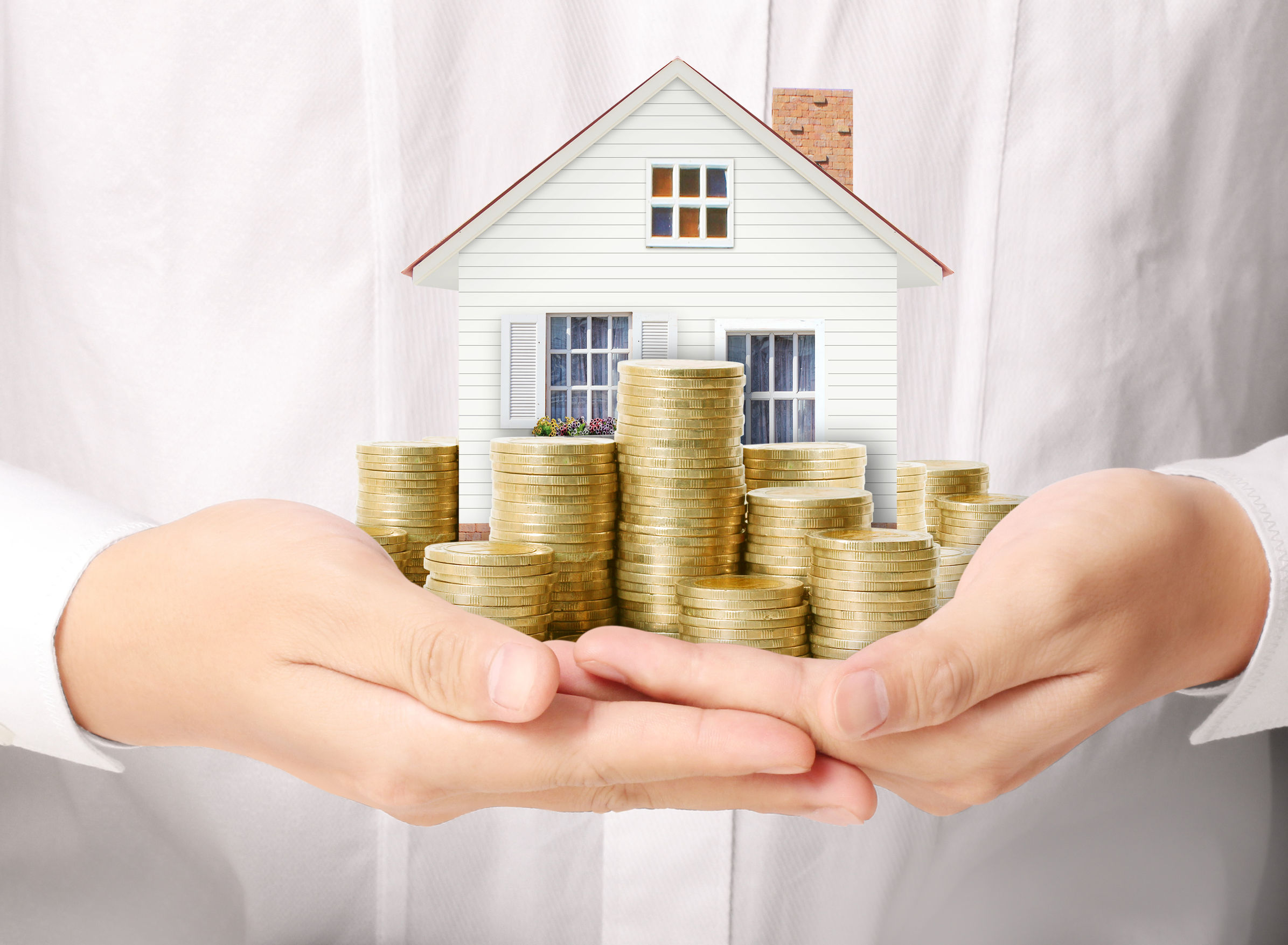 The Australian Bureau of Statistics (ABS) released housing finance data for September 2018 and it showed a further weakening of demand for mortgages.

Over the month, the total value of housing finance commitments was recorded at $29.1 billion which was the lowest monthly value since August 2014.

While the decline in finance commitments over recent times has been primarily driven by investors, owner occupier demand is now also clearly easing.

Over the month, the $29.1 billion worth of housing finance commitments was split between $19.4 billion to owner occupiers and $9.8 billion to investors. 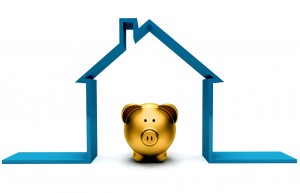 Lending to owner occupiers in September 2018 was -9.4% lower than its monthly peak in February 2018.

Housing finance commitments to investors in September 2018 was -33.8% lower than its April 2015 monthly peak.

In terms of the different types of owner occupier housing finance commitments, each of the four categories recorded a fall over the month while year-on-year, refinance was the only segment that was higher.

Importantly, the two largest components of lending to owner occupiers; refinance and purchase of established were -15.9% and -12.9% below their historic peaks in September 2018.

It is a similar story for investors with demand falling across both new construction and established properties, both of which are lower over the month and year-on-year.

In fact the September 2018 value of lending to investors for new construction was -46.9% below its peak while lending for established properties was -35.6% lower.

As investor demand has faded from the housing market, demand from owner occupier first home buyers had been trending higher.

This lift was largely on the back of introductions of stamp duty free or stamp duty reduced purchases for first home buyers under certain price points in NSW and Vic which became available in July 2017.

More recently the data is pointing to an easing of demand from first home buyers.

In fact the 8,693 commitments was the lowest monthly number since January 2017 (note the data isn’t seasonally adjusted so January is always much lower than other months) other than that you’d have to go back to June 2017 to see commitments so low (the month prior to stamp duty concession going live in NSW and Vic).

As activity reduces, housing inventory is building up, providing more choice for buyers and little in the way of urgency to make a purchase decision.

The upcoming pause for Christmas and New Year may see some adjustment in the New Year but even that looks unlikely.

For the coming months it is expected mortgage demand will continue to fall as will dwelling values.