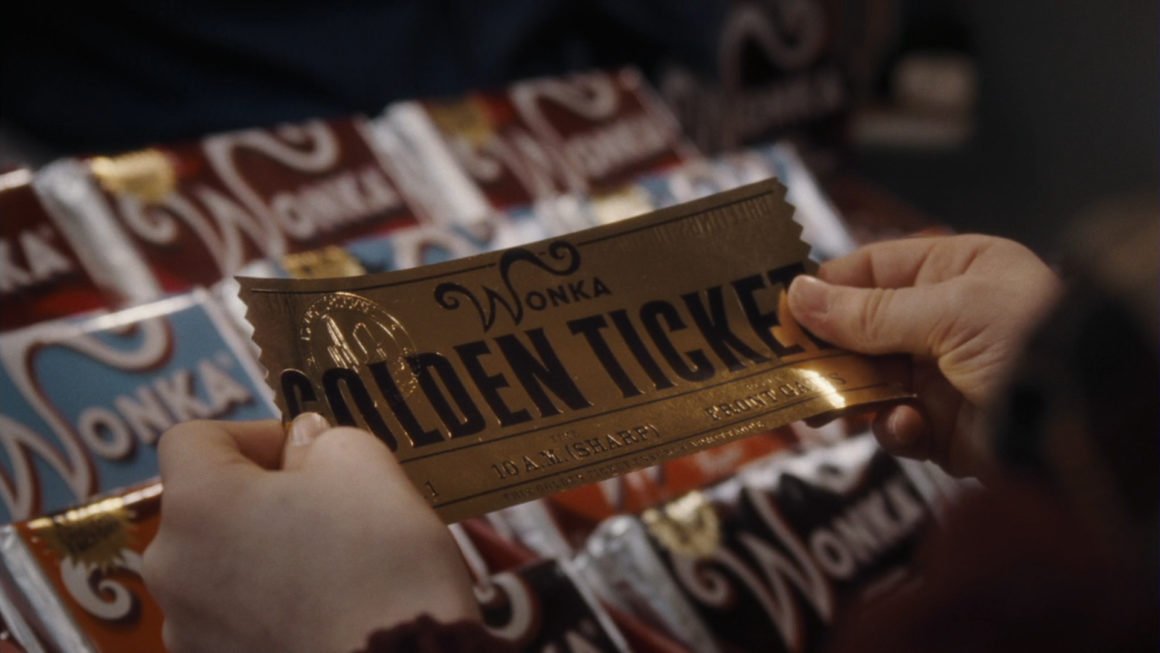 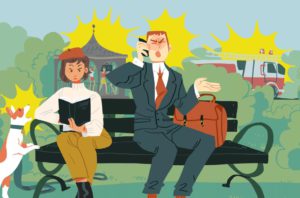 Many studies have been performed on this unusual human tendency.

The researchers even have a name for it – Inattentional Blindness.

The main cause of this Inattentional Blindness is the brain’s inability to multi-task – to consciously do two things once.

We are only able to consciously focus on one thing at a time.

Everything else, outside that focus, simply fades away, ignored by our conscious mind.

Our brain’s Reticular Activating System (RAS), part of the Thalamus, blocks all sensory input, other than that input needed to complete the task at hand.

This RAS will only deviate from this filtering function when something unexpected or novel comes to its attention.

Example – You are walking down the street texting on your cell phone and a person in a monkey suit walks by you.

Suddenly, your RAS nudges you to stop what you’re doing and take notice. Sometimes, however, when our focus on a task is so intense, even the almighty RAS is powerless to divert our attention.

The human ability to focus is extremely powerful and one of our most important gifts.

This ability to focus, while ignoring almost everything outside our focus, is why humanity has been able to send a man to the moon, build the Brooklyn Bridge, split the atom and achieve so many other things.

The ability to focus intently on one thing is actually humanities great superpower.

It is the reason why famous, successful people like James Cameron (director of Terminator movies, Titanic and Avatar) Jim Carrey (famous comedian/actor) and JK Rowling (Harry Potter author) can lift themselves out of abject poverty and magically transform themselves into self-made millionaires.

All three, at one time, were so poor their home was their car.

Unfortunately, the vast majority of individuals hold on to the belief that it is virtually impossible for a poor person to break free of poverty and become rich. 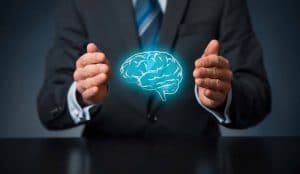 This limiting belief is the reason why we have so many stuck in a generational cycle of poverty and why so many poor people regularly vote for politicians who promise them the most free stuff or a way out of poverty.

Poor people who accept the limiting belief that those born poor, stay poor, have surrendered.

And that is unfortunate, because the power of focus is the poor person’s escape hatch.

It can lift any individual out of the most dire of financial circumstances.

The Power of Focus is your Willie Wonka ticket to a new and better life.