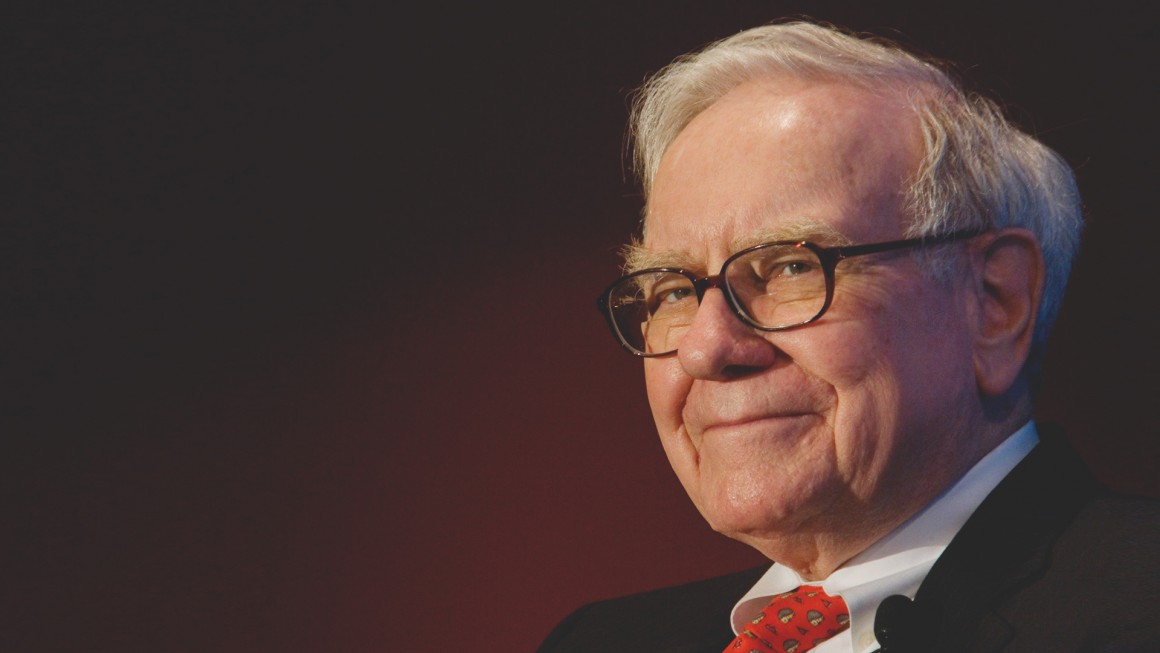 Warren Buffett is famous for his wit, and will likely go down in history as one of the most quotable and influential investors of all time.

To give you some inspiration for this new decade, this week we’ve be running a series of 5 infographics highlighting Warren Buffett’s successes and failures so we can learn some lessons form them.

Today we thought it was a good way to end this series with 25 of the best Warren Buffett quotes accumulated through his lengthy and prestigious career.

Part 1 –The Remarkable Early Years of Warren Buffett was published 4 days ago.

Part 2: Inside Buffett’s Brain  was published 3 days ago

Part 3: The Warren Buffett Empire   was published 2 days ago.

Part 5: Wisdom from the Oracle

Today’s infographic highlights the smartest and most insightful quotes from Buffett on investing, business, and life.

Don’t forget to check out…

After sifting through hundreds of quotes from the Oracle of Omaha, Visual Capitalist chose the best 25 of them and sorted them into a few select categories:

Buffett is known for putting his money in “no-brainer” businesses (i.e. Coca-Cola) that are simple to run, with long-term competitive advantages.

Buffett Quotes on Keeping It Simple

#1
“Never invest in a business you cannot understand.”

#3
“I try to buy stock in businesses that are so wonderful that an idiot can run them. Because sooner or later, one will.”

#4
“A ham sandwich could run Coca-Cola.”

For Buffett, how someone responds to different situations is far more important than their actual skills or knowledge level. Investors must not care what the crowd thinks, and they must be patient, focused, and decisive to maximize their potential.

#8
“The most important quality for an investor is temperament, not intellect. You need a temperament that neither derives great pleasure from being with the crowd or against the crowd.”

#9
“It’s only when the tide goes out that you learn who has been swimming naked.”

#10
“Our favorite holding period is forever.”

#11
“Someone’s sitting in the shade today because someone planted a tree a long time ago.”

#12
“An investor should act as though he had a lifetime decision card with just twenty punches on it.”

Buffett’s decision-making is driven by an assessment of value. Is the asset he is buying worth way more than it is currently being priced at by the fickle Mr. Market – if so, he’ll lay down his chips.

A Midwestern gentleman, Buffett follows a simple and friendly style of business conduct, with deals often bounded by one’s promise or a simple handshake.

#17
“It takes 20 years to build a reputation and five minutes to ruin it. If you think about that, you’ll do things differently.”

At 89 years old, Buffett knows a thing or two about business and life. As a result, he’s developed some unique perspectives.

#18
“In the business world, the rearview mirror is always clearer than the windshield.”

#19
“If past history was all that is needed to play the game of money, the richest people would be librarians.”

#20
“Failing conventionally is the route to go; as a group, lemmings may have a rotten image, but no individual lemming has ever received bad press”

#21
“In my view, derivatives are financial weapons of mass destruction, carrying dangers that, while now latent, are potentially lethal.”

How did he build such a successful career, and how does one man generate so much wisdom?

Buffett Quotes on Life and Success

#22
“The most important investment you can make is in yourself.”

#23
“If you get to my age in life and nobody thinks well of you, I don’t care how big your bank account is, your life is a disaster.”

#24
“I do more reading and thinking, and make less impulse decisions than most people in business. I do it because I like this kind of life.”

#25
“My life couldn’t be happier. In fact, it’d be worse if I had six or eight houses. So, I have everything I need to have, and I don’t need any more.”

With $89.5 billion to his name, Warren Buffett is not only known for his self-made wealth and investing acumen, but also his wit and quotability.

We hope this selection of the best Warren Buffett quotes helps you think about life and investing differently, and that the legendary investor continues to share his wisdom with the world.

Don’t forget to check out the other parts of our Buffett infographic series which came courtesy of Visual Capitalist: 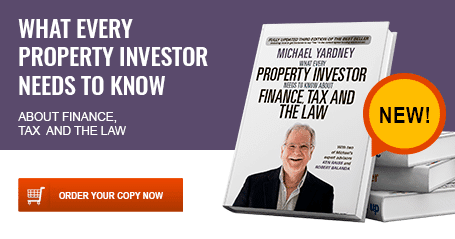