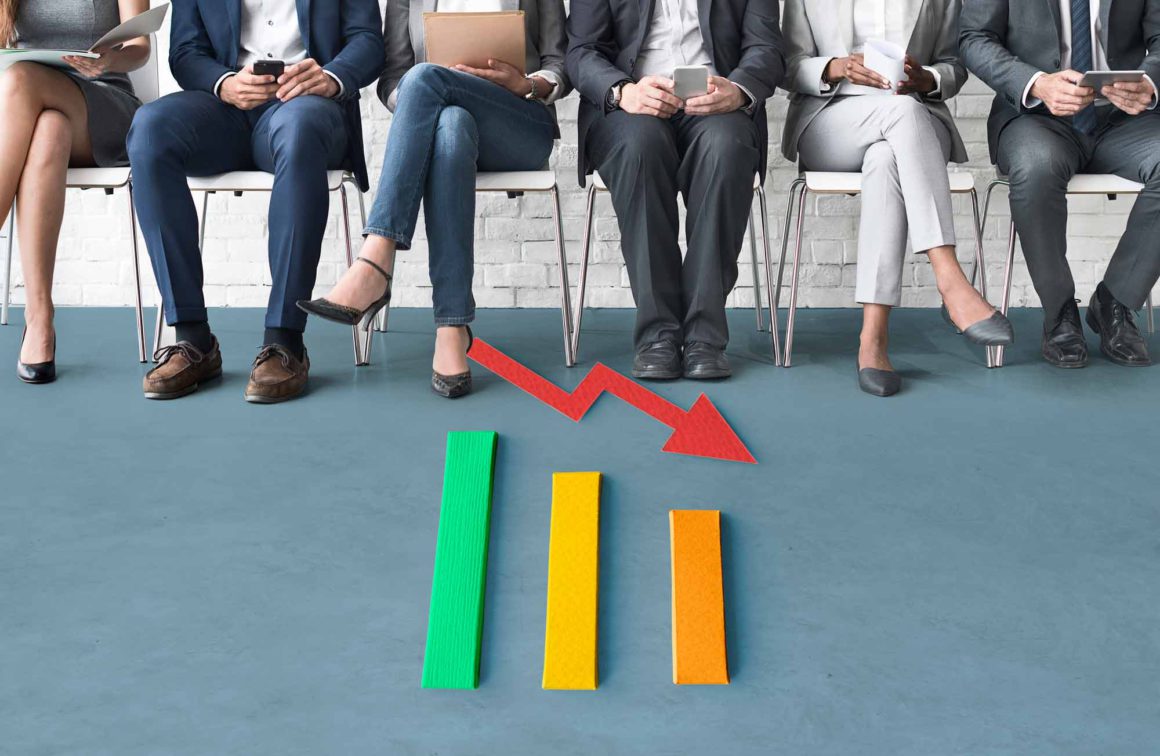 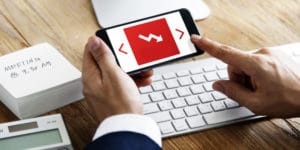 You’ve heard of the income recession.

You’ve heard of the per capita recession.

Of course, none of these are actually recessions in the traditional sense of the term.

And in fact the economy has notched up a record 113 quarters without a technical recession, which is approaching 30 years and something to be thankful for. 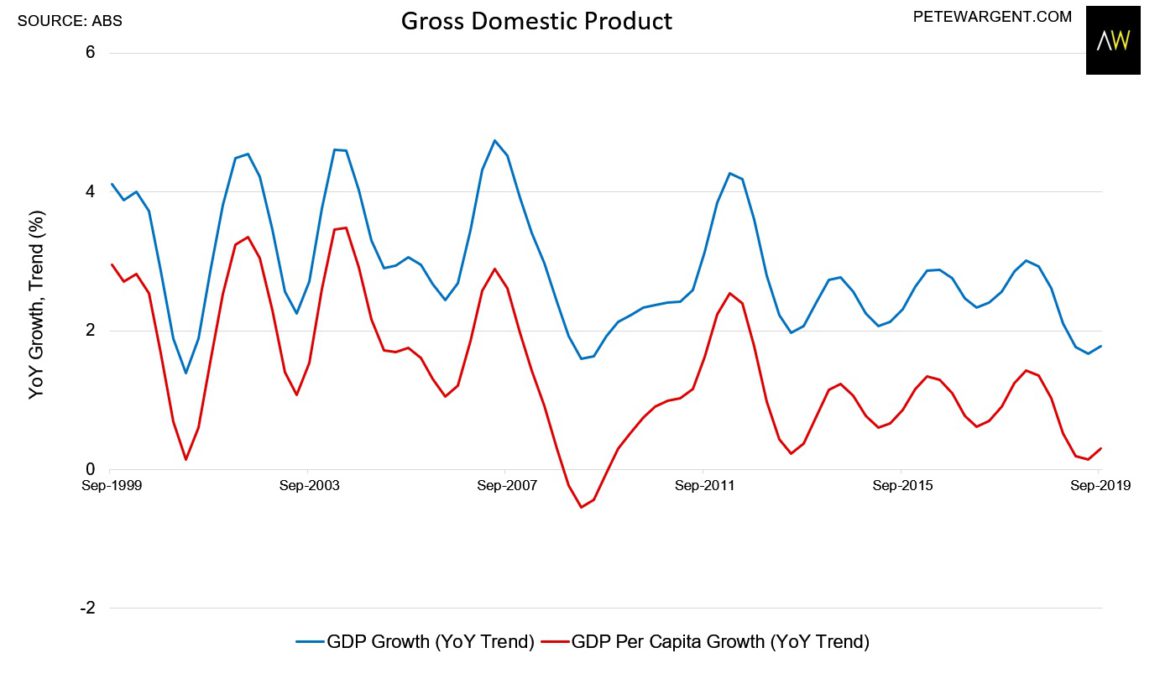 Annual growth picked up marginally to 1.7 per cent, and a weak reading will drop out next quarter allowing the trumpeting of an ‘improvement’ to about 2 per cent, or perhaps just above.

But all of the growth was driven by public spending, as retail and consumption floundered.

The media has often gone so far as to suggest that the RBA should lecture the government about its fiscal/Budget settings (wth?).

Yet the figures show that the government lever is already being pulled hard enough – it’s private demand that has totally failed to deliver.

Westpac came up with the killer chart and stats to underscore the point: 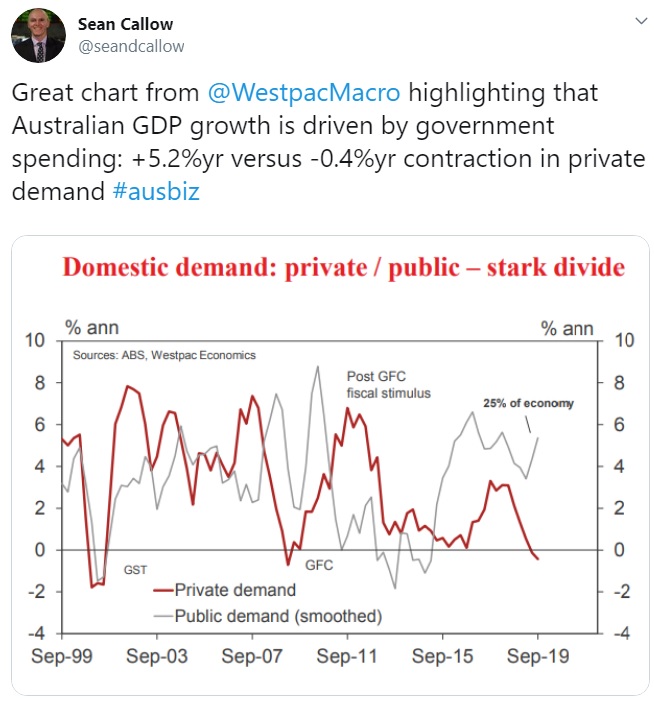 The sad thing is that record low nominal wages growth has come at a time when nominal GDP growth has been travelling relatively well, while corporate profits have been at record highs.

Goodness knows what might happen when iron ore and coal prices fall back to earth. 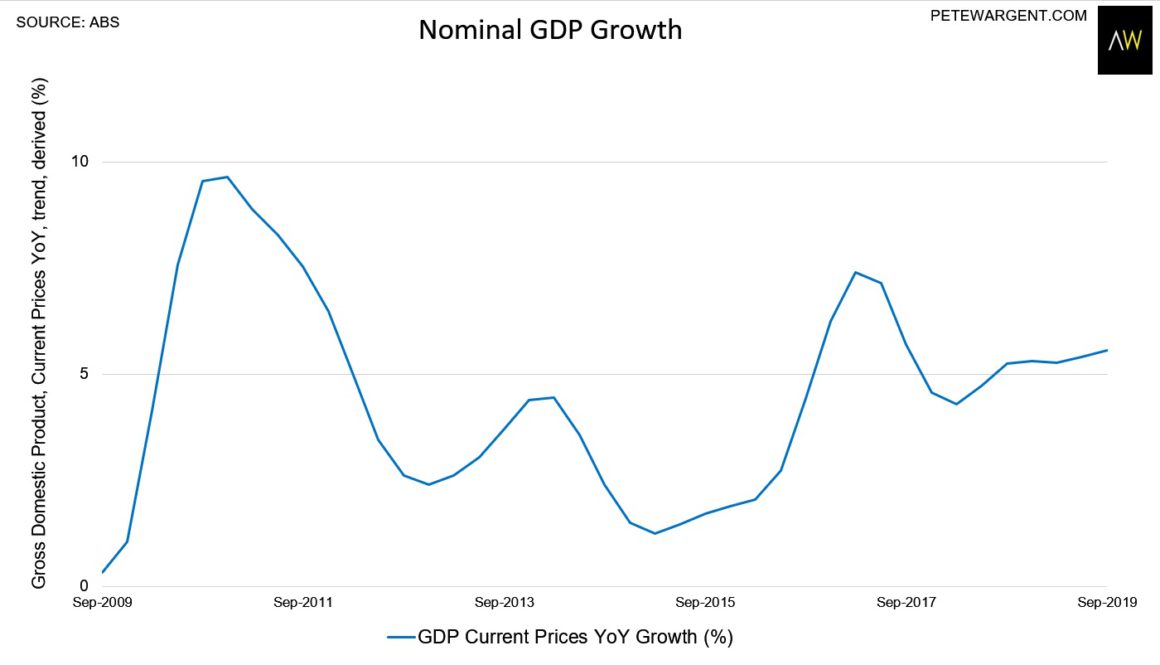 While GDP growth has stuttered, other year-on-year measures of income growth generally fared better, including real GDI (3.5 per cent), real GNI (4.2 per cent), and real net NDI (4.6 per cent). 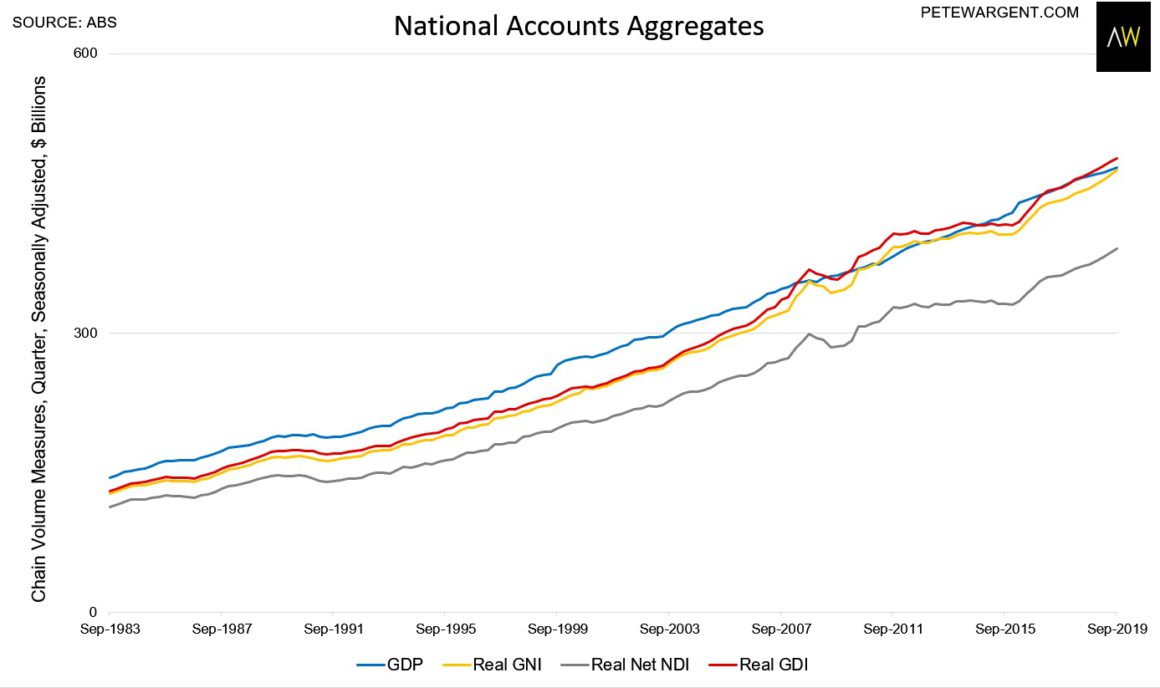 Banks are no longer charging such extortionate rates on interest-only (IO) loans – at least, not in all cases – and this has helped to reduce interest payable on dwellings to very manageable levels. 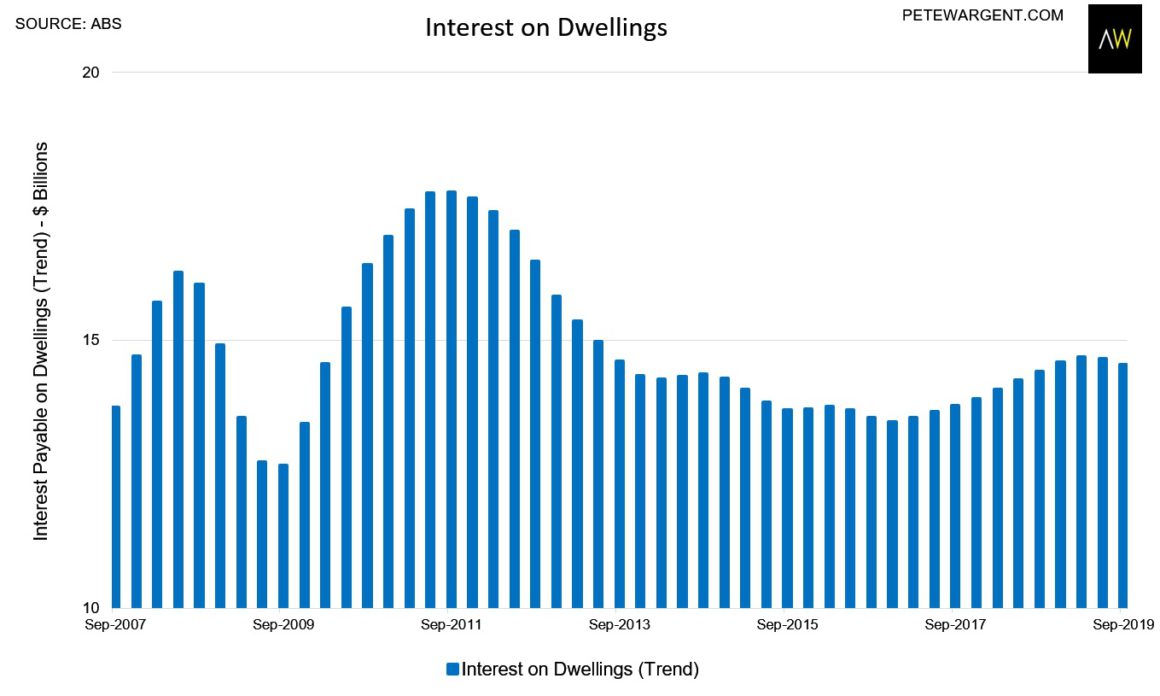 On the other hand, you don’t reduce the stock of IO loans by almost $¼ trillion without some fallout, and a big chunk of consumption is being sucked out of the economy as more debt is being repaid.

The trend in new vehicle sales fell for a 20th consecutive month in November.

On the positive side of the ledger, early credit card and other data related to Black Friday suggests it rather ‘went off like a frog in a sock’ so there may be some boost to consumption in the fourth quarter (we’ve seen similar spikes before when a new i-Phone was launched).

Overall, though, another dismal set of numbers.

Now we have to sit back over the long Christmas break and wait for the unemployment rate to rise before someone decides something must be done about it. 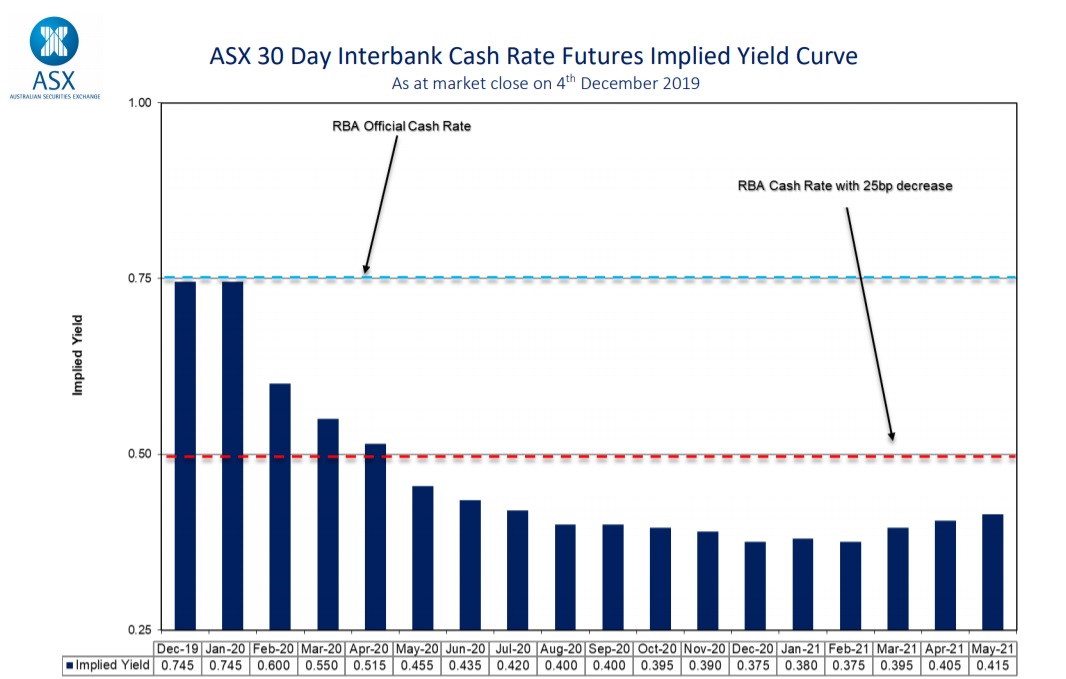 A growing conga line of economists expects to see QE by H2 2020.