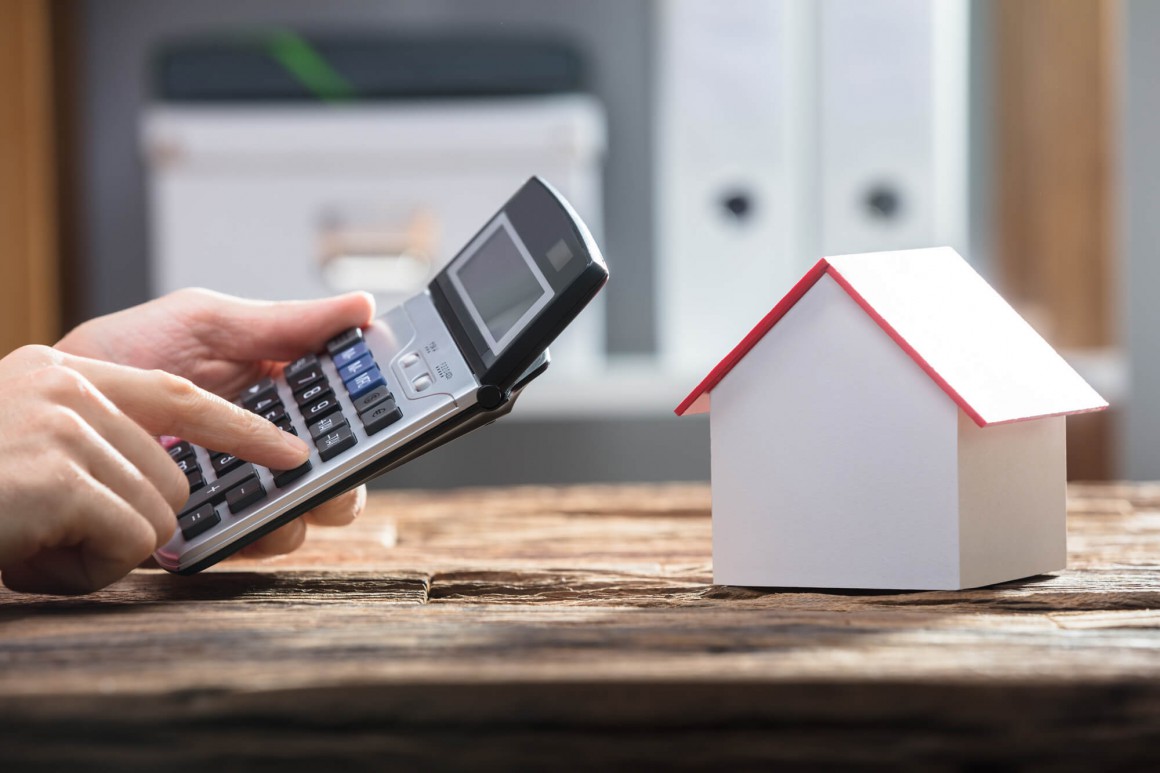 Australian dwelling values fall half a percent last month as the pace of home value declines continues to ease after moving through a recent low point in December last year when national dwelling values were falling at a much faster rate.

CoreLogic has released their newest housing market update for May 2019.

The latest figures take national housing values 7.2% lower over the past twelve months to be down 7.9% since peaking in September 2017. 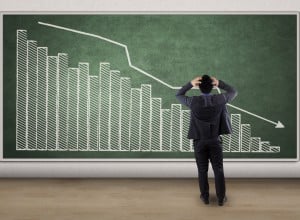 In December last year, Sydney dwelling values were down -1.8%, with the pace of falls progressively moderating back to a month on month decline of 0.7% in April.

Similarly, Melbourne values were down -1.5% in December, with the rate of decline slowing to -0.6% in April. 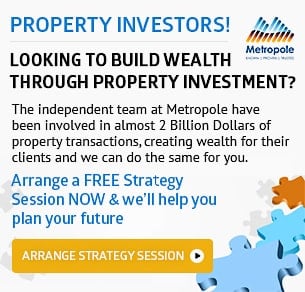 Other property market insights supporting a subtle improvement in housing market conditions include a rise in mortgage-related valuations activity, as indicates by CoreLogic platform data, an improvement in ABS household finance data for February, and the fact that auction clearance rates are holding around the mid-50% range across the major auction markets.

While none of these indicators could be described as strong, the current trend in the data implies that housing market conditions may have moved through the worst of the downturn.

Although the national rate of decline has improved, the geographical scope of falling values has broadened.

In April, dwelling values fell across every capital city apart from Canberra, while regional areas of Tasmania, Victoria and South Australia also avoided a fall. 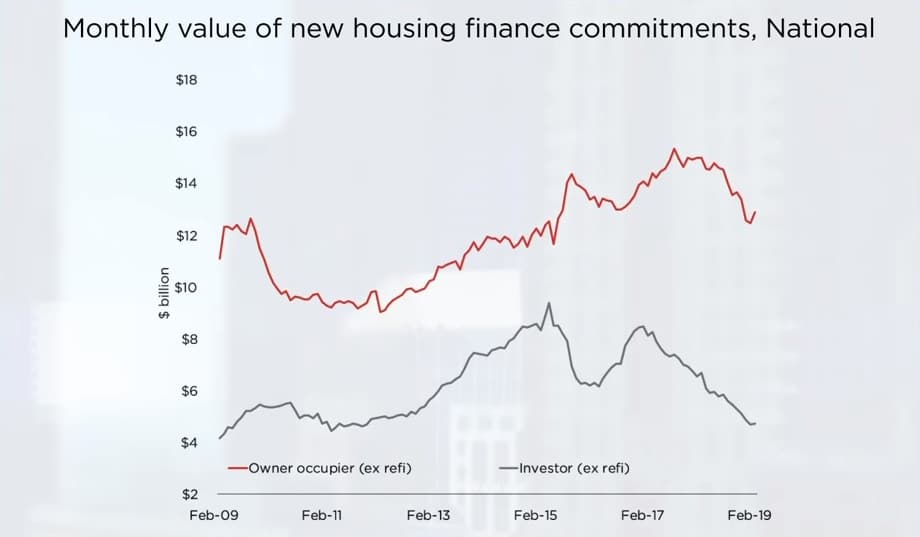 The broad-based nature of weak housing market conditions highlights that tighter credit conditions are having a dampening effect across all markets.

Annually, national dwelling values were down -7.2%; the largest decline since the twelve months ending February 2009, which was associated with the Global Financial Crisis. 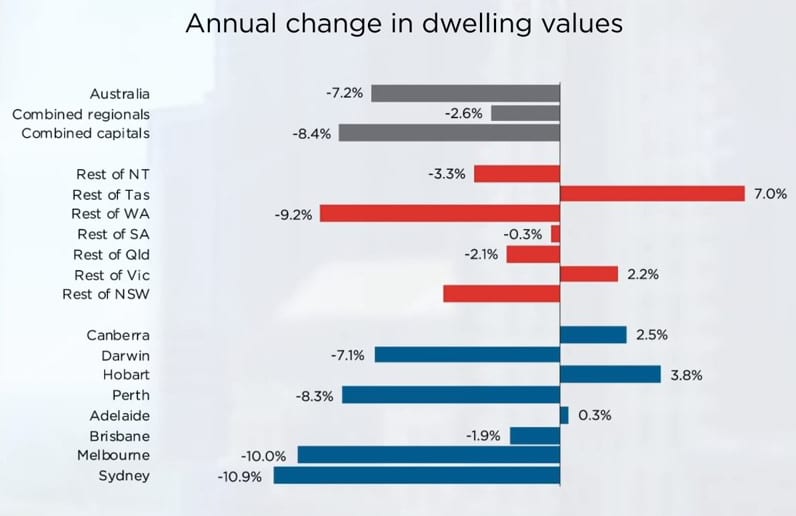 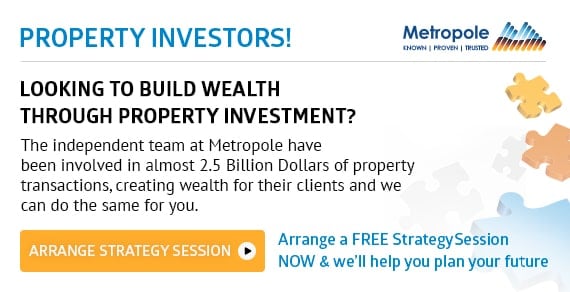