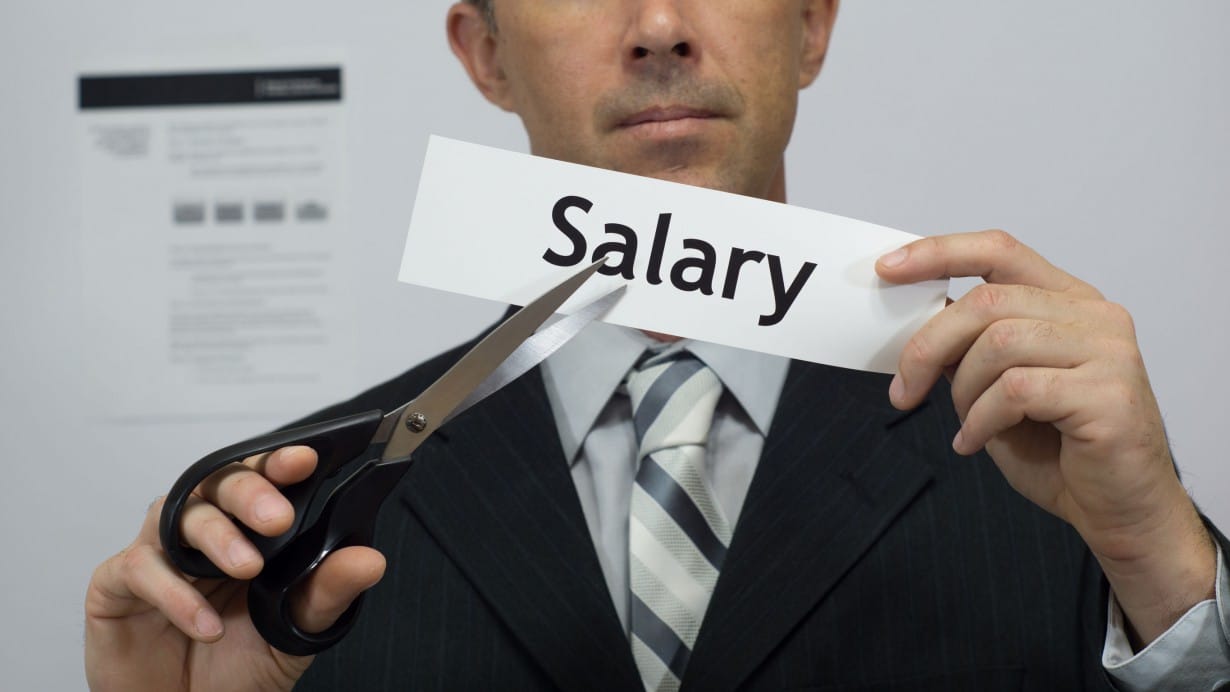 The A$130 billion $1,500-per-fortnight JobKeeper payment will benefit six million Australians for six months, with payments expected from May 1.

Eligible businesses include not-for-profits and businesses with turnovers of less than $1 billion per year whose turnover is down 30%.

Businesses with turnovers of more than $1 billion per year need to have lost 50% of turnover. 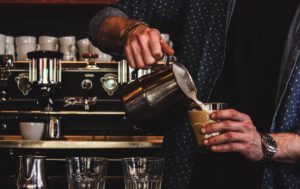 Eligible workers include full-time and part-time employees and sole traders as well as permanent visa holders and several other visa categories.

Workers don’t apply on their own behalf. They go to their employers, who will apply to the Tax Office.

But casual workers are eligible only if they have been with their employer for 12 months or more.

Our calculations suggest about 950,000 casual workers will be ineligible, because they have been with their most recent employer for less than 12 months, something common among casual workers.

Most are employed in the accommodation and food services, retail trade, and health care and social assistance industries. More than half are women. 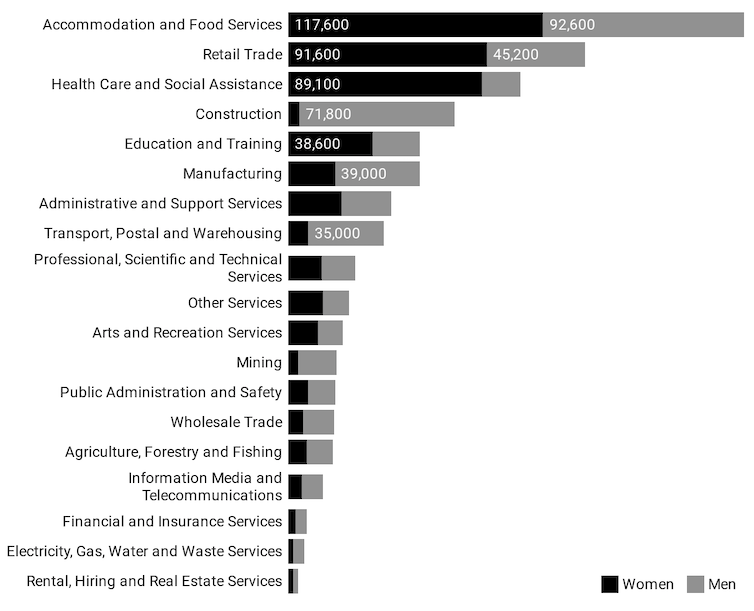 Most part-time workers will take home more under the $750 Job Keeper payment than they were receiving in wages from their employer.

At a projected cost of $130 billion over the next half year, it is an extraordinary commitment from the government, and a huge statement of intent to support businesses and workers.

It will help many businesses stay afloat and help many workers stay attached to their employers as we move through the crisis.

But the model adopted raises a number of questions:

1. Is it fair to full and part-time workers? 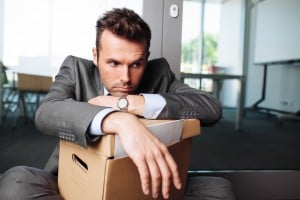 Employers might try to re-organise hours of work to make it fairer, but some workers might want fewer hours and others more. Regardless, many will end up with the same pay.

A capped wage subsidy model would deliver support more efficiently, but may be harder to administer and police. Every worker and every employer knows that they will get $1,500 per fortnight. Anything outside this amount will raise alarm bells.

2. How will it interact with other payments?

Many part time workers who are combining work with caring for others and/or studying also receive family payments and other means-tested government payments.

For many, the $1,500 per fortnight will cut their other payments while at the same time increasing the demands their employers for hours, where those employers are able to continue to operate.

3. What about multiple job holders? 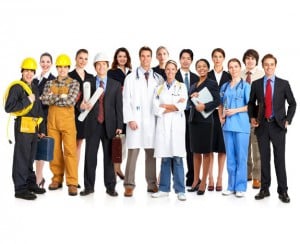 There are currently more than one million workers in Australia who hold more than a single job. The rules state they are eligible for the JobKeeper payment in respect of only one of those jobs.

They will have to choose which job to keep their attachment to. The employers who miss out will miss out on the wage support.

4. Will it actually keep people in work?

A key aim of the JobKeeper payment is to keep people in jobs. It will certainly offer an incentive for workers to stay attached to their employer and in work, whatever form it takes.

But, some might judge their overall welfare to be better served if they receive a combination of the enhanced JobSeeker payment (formerly Newstart) and other benefits and might not seek JobKeeper.

5. Will it keep businesses afloat?

The benefit for eligible employers is that their wages will largely be covered. But this might not be enough to keep them operating if their other costs become too large. This will especially be the case for firms for which Labour is a small share of costs.

This is where other elements of the government’s support package will come into play to keep businesses afloat including those announced on March 12. 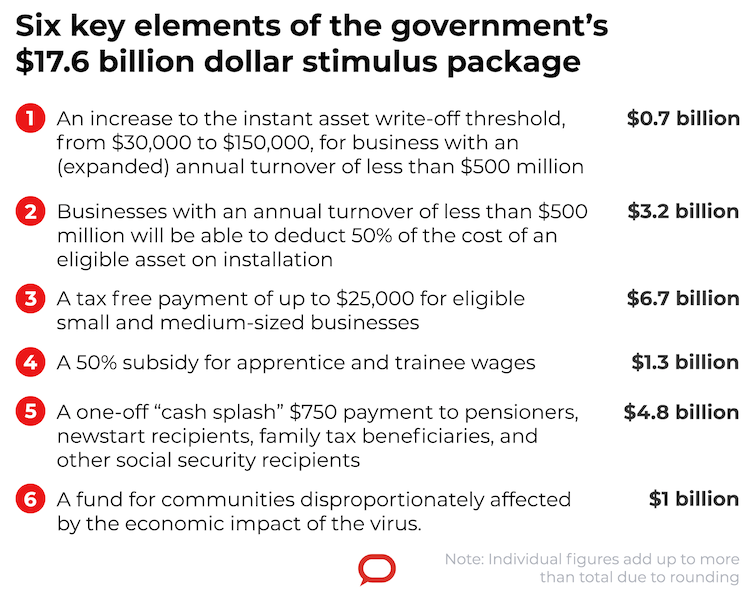 6. Will businesses change in order to become eligible?

Behavioural responses are inevitable. JobKeeper creates incentives for firms to force down turnover to get access to the payments

And it might induce firms to pay their workers the flat $1,500 per fortnight even if they can afford to pay and would ordinarily pay more – not the best outcome.