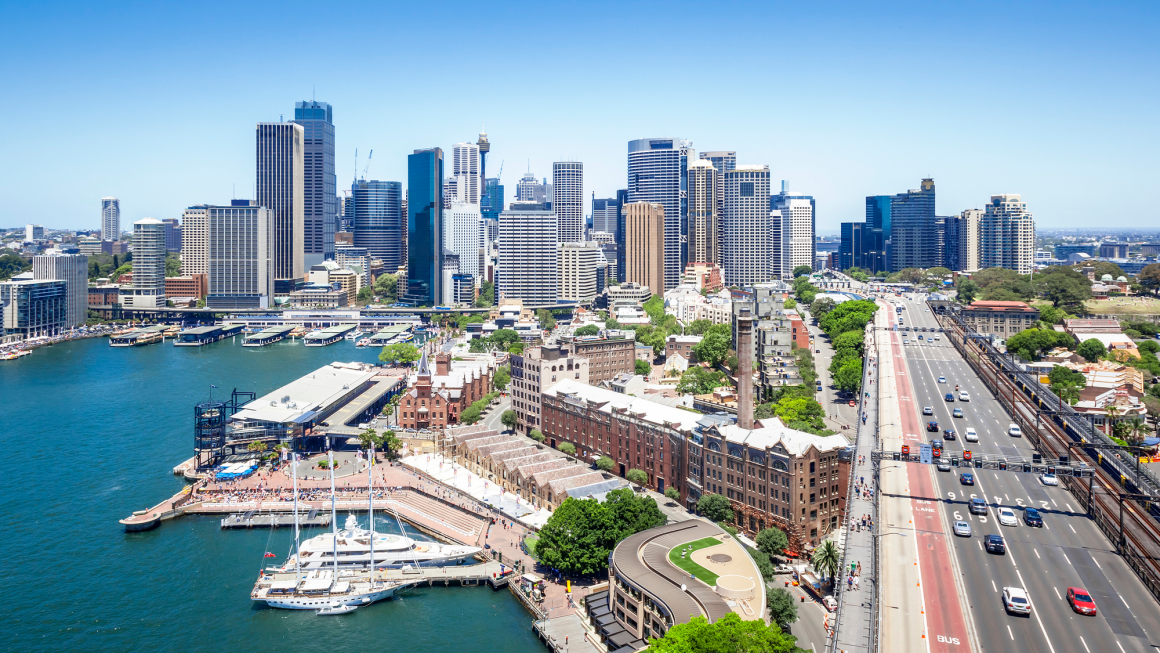 So many new housing market acronyms doing the rounds: including FONGO (“fear of not getting out”), particularly in the Sydney property market.

It’s not supported by the facts, though.

We’ve got a couple of property searches on in Sydney at the moment, and quality new listings seem to be few and far between. 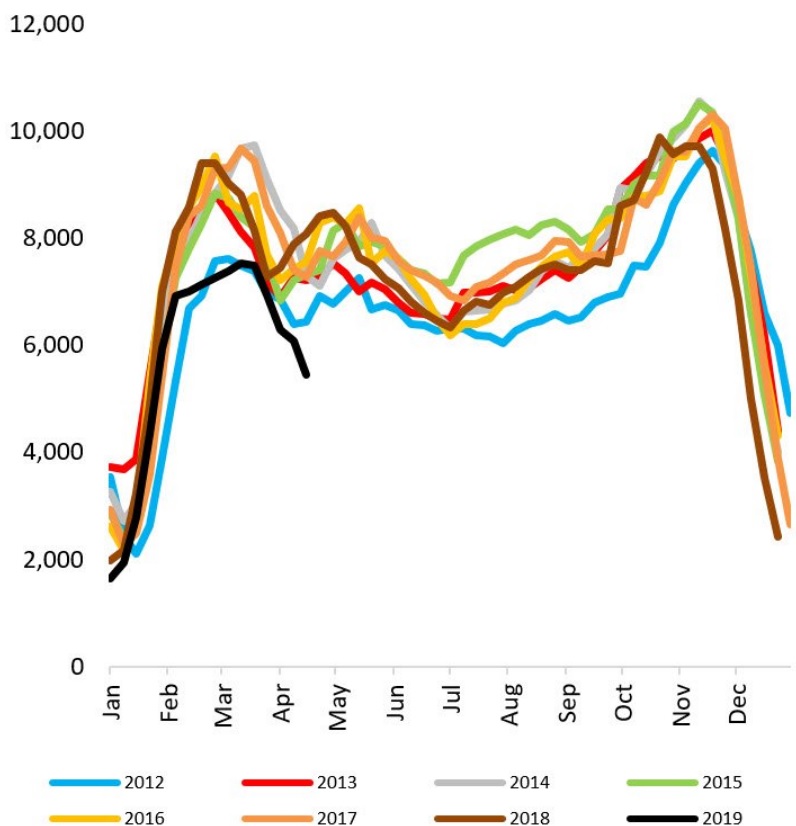 New listings in the Sydney housing market are down by 29 per cent year-on-year, which is essentially the opposite of ‘FONGO’.

In Melbourne new property listings are down by a third from a year earlier. 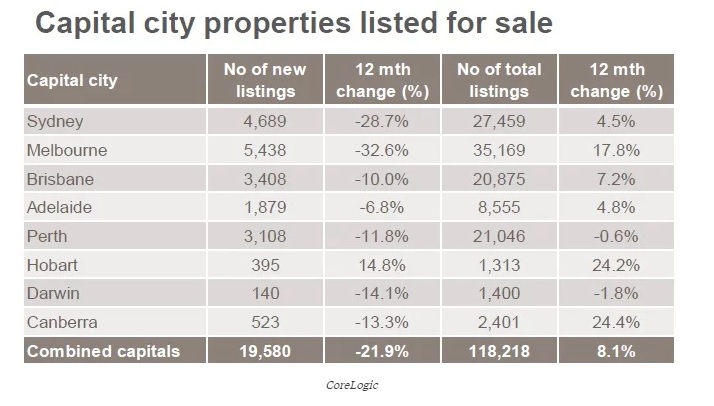 This shows that Sydneysiders aren’t selling unless they have to.

Total stock listings are still a bit higher year-on-year, but that’s not too surprising.

After all, if you’ve signed a exclusive agency agreement and your home hasn’t sold, you’ll most likely leave the listing live until it expires.

Overall, though, owners in Sydney are clearly pulling up the ladder.

There is no rush for the exits, and in fact new listings are by far at the lowest level in many years (despite rampant population growth over the time period in question).

CoreLogic also reported that home prices in the capitals stopped falling last week, not that I’m much of a believer in real-time price reporting.

In any case, another step closer to the bottom of the cycle.