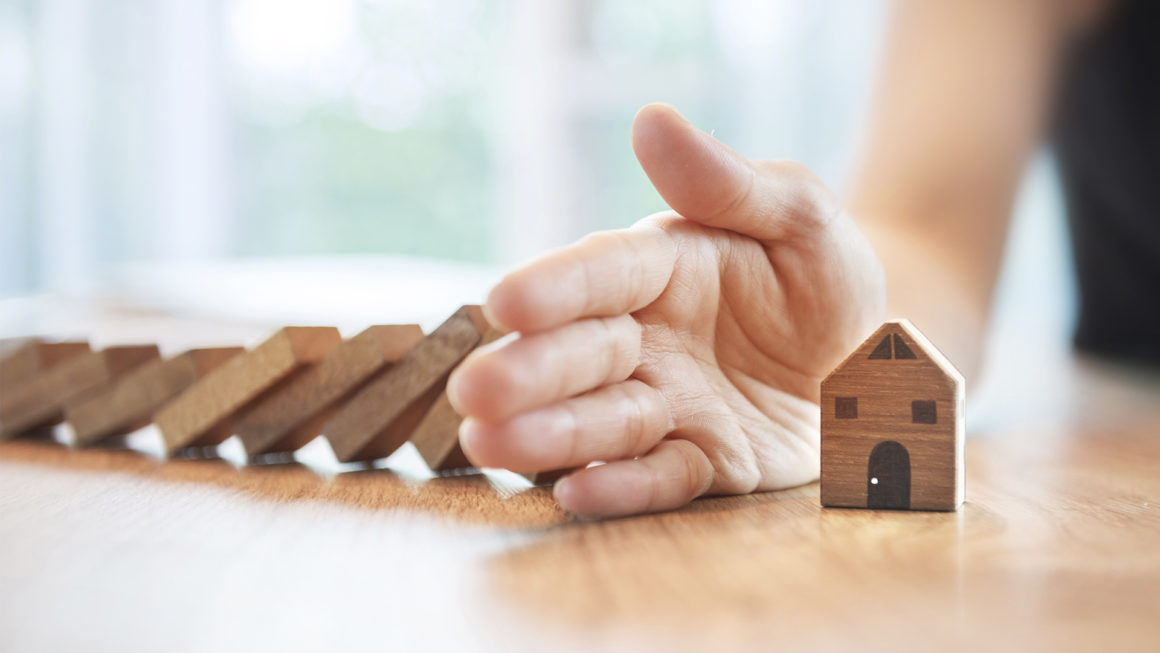 Australia’s economic recovery is inching forward, but a key reform designed to give it a shot in the arm – Treasurer Josh Frydenberg’s legislation to overhaul responsible lending obligations and free up access to credit in order to get more money flowing – is facing threats from overseas and at home.

In what could be the biggest signal to lawmakers here that they need to tread very carefully, New Zealand’s central bank has instigated strict lending criteria to curb a runaway housing market that saw median prices jump a whopping 20 per cent in 2020. 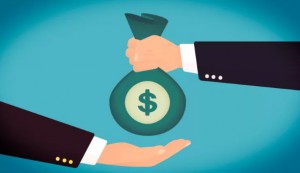 Driven by concerns that a looming price correction could wreak havoc across the economy and fears that NZ borrowers may be overexposed, NZ’s central banker Geoff Bascand articulated his thoughts around the unsustainable growth.

“We are now concerned about the risk a sharp correction in the housing market poses for financial stability (of New Zealand),” said Mr Bascand in a Business Insider report.

“There is evidence of a speculative dynamic emerging with many buyers becoming highly leveraged,” he added.

With Australia’s record low interest and strong price recovery through the second half of 2020, it could be of concern that a similar situation might unfold here.

However, Australian RBA Governor Philip Lowe dismissed this, saying there were no signs of an Australian housing bubble on the horizon.

He did concede, however, that the RBA, in conjunction with APRA (the prudential regulator), was directing a laser beam focus on property prices and the associated debt levels that accompany those asset purchases – watching for signs that buyers are borrowing beyond their means.

In a worrying development for Frydenberg’s reforms, the Guardian recently reported on some internal RBA analysis, secured through Freedom of Information, that indicated, “RBA staff fear that ‘looser lending standards’ and ‘optimistic assessments of risk’ combined with low interest rates and soaring house prices, could entice Australians to take on too much debt”.

If these internal voices gain traction with decision-makers, we could soon see public opposition to Frydenberg’s legislative reforms.

The property market’s performance in the immediate short term will be a key factor in those internal debates.

Australian property market – boom, bust or steady as she goes?

While the property market has performed surprisingly well, avoiding the drastic 40 per cent plunge some pundits predicted in early 2020, it is still facing some hurdles that are keeping a handbrake on growth.

The rate is falling, which is good news, but is still at worrying levels.

Underemployment sits at 8.5 per cent, but is also falling.

Supply levels are another issue facing the property market.

Without greater volume of properties to sell, the market will remain stifled.

The lack of supply will inevitably lead to rising prices, however, it’s also possible that rising prices will entice sellers to market, easing some of that competitive buyer pressure.

Looking ahead, CBA has forecast an 8 per cent growth rate for 2021, which is solid but far from the runaway boom New Zealand has faced, and up to 12-15% growth over the next 2 years depending on which city they identified.

We shouldn’t be scared by this, the 15% growth forecast is for Darwin, which is underperformed dramatically for the last 10 years and if our major cities, Sydney, Melbourne and Brisbane do experience price growth in these regions then this builds our “wealth effect” and will further assist and boost our economies through retail spending.

If this buyer demand continues, and prices increase sharply, it’s likely that first homebuyers may struggle to compete with cashed-up investors who can outbid them on auction day, thanks to greater borrowing capacity.

Additionally, if the Treasurer’s legislation passes, this could also contribute to greater investor activity in the property market.

The Treasurer has remained tight lipped on how unfolding circumstances in New Zealand or the already strong growth of the local housing market may impact his play for easing lending restrictions.

However, in December, when announcing the introduction of legislation to Parliament, Frydenberg said:

“Credit is the lifeblood of the Australian economy, with billions of dollars in new credit extended to households and businesses in Australia each month, helping them to buy a home, grow their business and invest to create jobs.

The principles which underpin responsible lending obligations (RLOs) have been implemented in a way that is no longer fit for purpose and which risks slowing our economic recovery.” 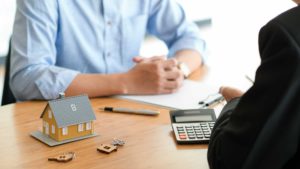 One of the things that The Treasurer has said he would like, is more borrowing onus placed on the borrower, not just the lender.

This has great merit in getting Australians to understand the risks with borrowing as well as their obligations towards their own financial commitments.

It’s unlikely the Government would change tack in light of New Zealand’s property boom, and the evidence is far from conclusive that the local market is headed for unsustainable growth.

Factors that are key include: whether the strong prices being achieved will entice sellers into the market (a very real possibility); whether current buyer interest will continue; whether the RBA and APRA will step in with ‘guidance’; how the pandemic vaccines will impact the market; and how consumer lobbyists and cross-bench opposition to the legislative reform fares.

Greater access to credit will give a boost to many areas of the economy, not just property.

The next few months will be critical for the success of this legislation and, by extension, the potential growth opportunities for the property sector.