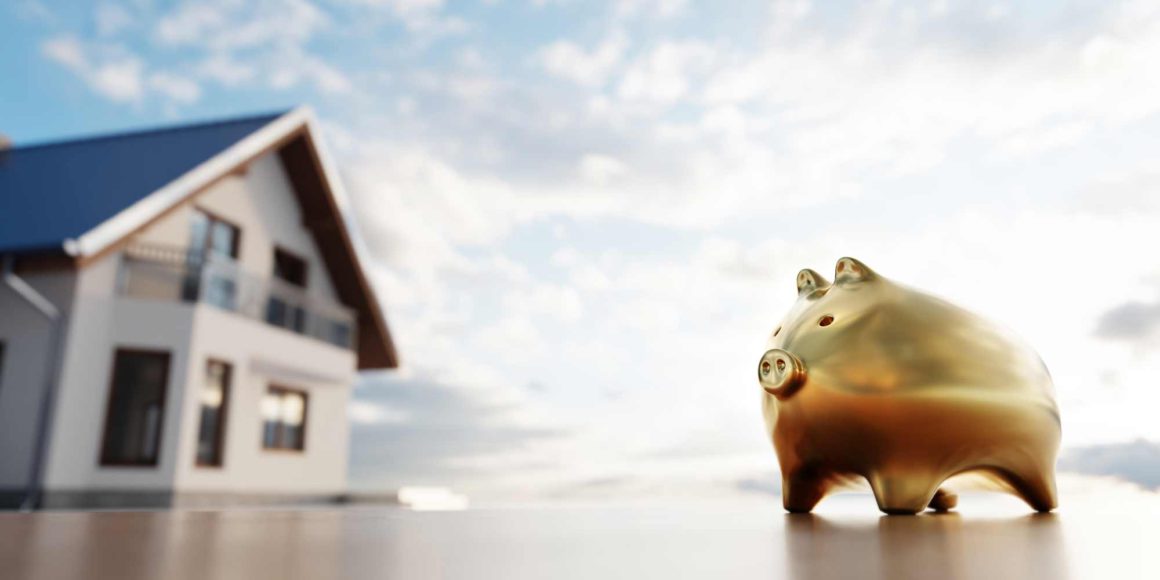 The volume of new dwellings advertised for sale is finally starting to lift relative to previous years.

In the four weeks to April 25th, there were 27,055 new listings advertised across Australian capital cities. 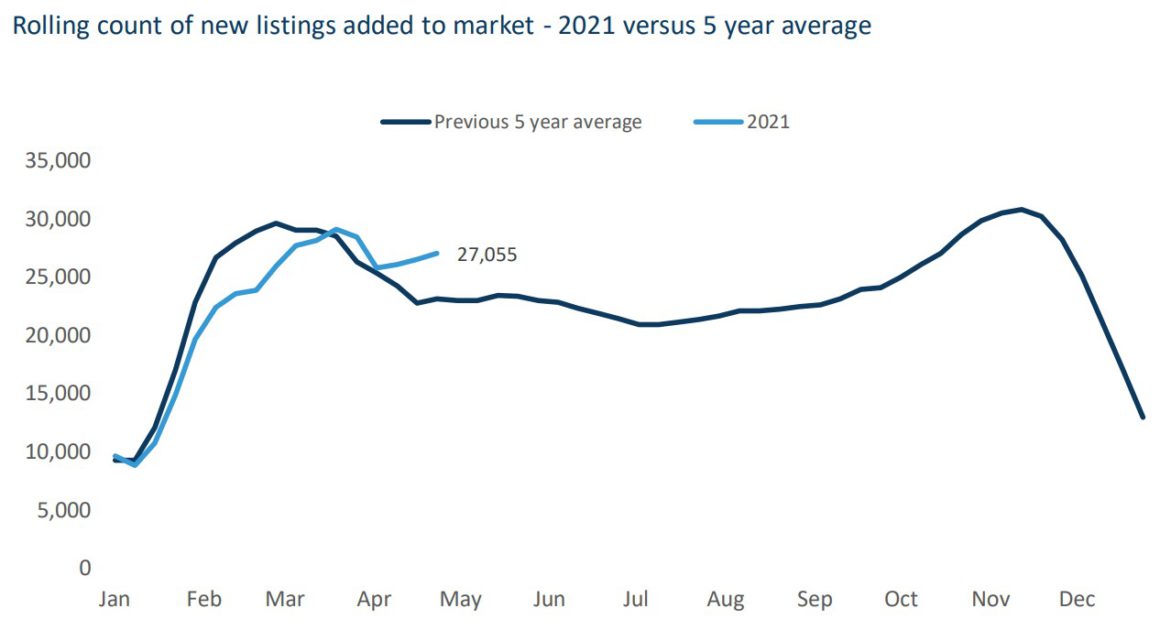 The chart below summarises the number of new listings across the combined capital cities.

It shows the count of residential properties newly advertised for sale over a rolling four week period.

The latest count for 2021 is 17.0% higher relative to the five year average volume usually added at this time of year.

The chart also shows the new listings count has been rising consecutively for the past few weeks, at a time when listings would otherwise be typically moving through a seasonal slowdown.

The increase in new listing volumes is likely due to vendors taking advantage of strong selling conditions and higher prices.

The increase could gradually ease the sense of urgency currently felt by hopeful home buyers in many parts of the country.

The increase in supply varies by region and stock type

There is variation in the uplift in new listings between houses and units.

New houses added to market in the four weeks to April 25th totalled 17,792, which is 0.7% above the previous 5-year average.

Units added to the market totalled 9,263.

This is lower that the house figure, but is almost 20% above the average for the previous 5 years. 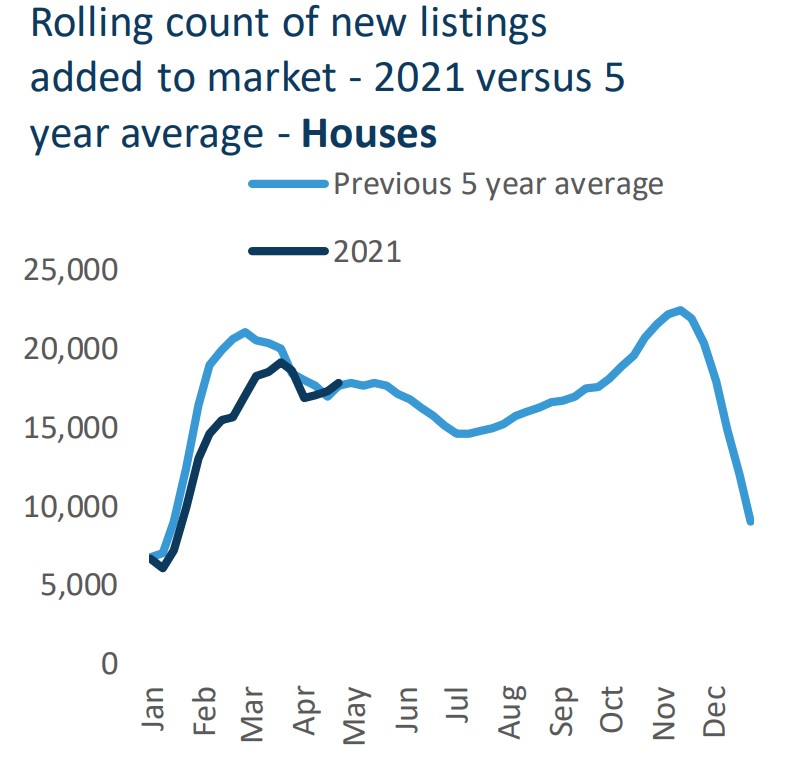 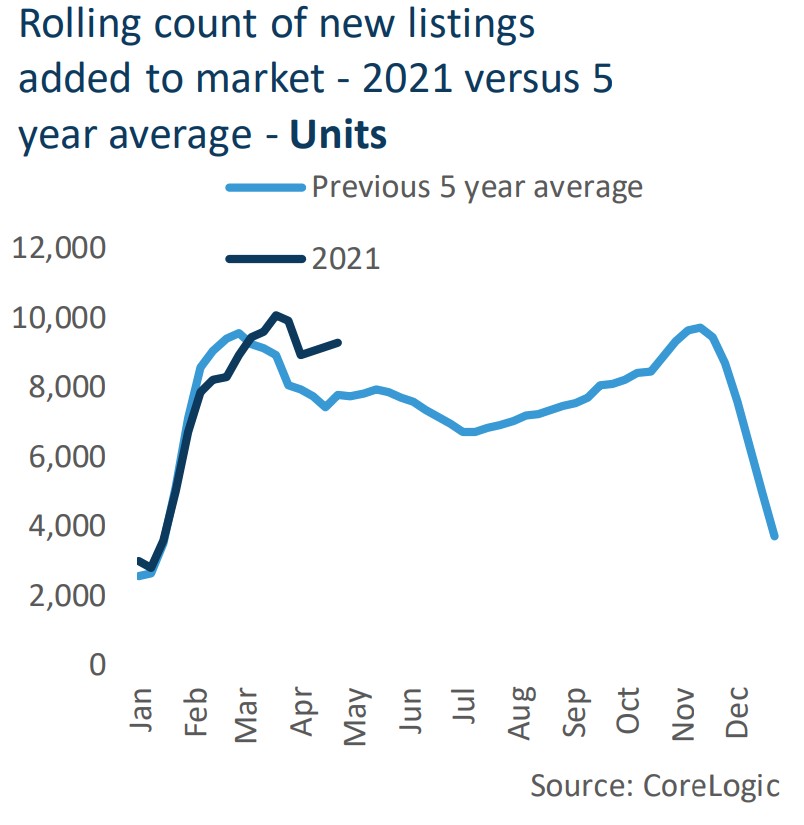 But which regions most account for the uplift in new listings?

The table below shows the top and bottom 10 regions in Australian capital cities, ranked by how new listings volumes in the past 4 weeks compared with the previous 5-year average for this time of year.

SA3 boundaries are used for the analysis as defined by the ABS.

Source: CoreLogic. Data is for SA3 regions as defined by the ABS. ‘Latest’ count of new listings are new properties added to the market in the 4 weeks to April 25th.

The biggest uplifts in properties for sale relative to the previous 5-year average has been dominated by Sydney and Melbourne. 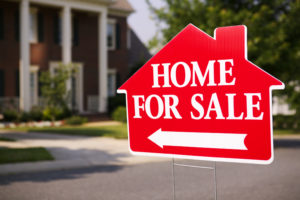 However, the highest volume of new stock added to the market was seen across Mandurah in Perth, which has seen some of the strongest dwelling value growth in the past 12 months.

The Mandurah market has likely seen a strong uplift in listings because buyer activity has been extremely strong across the region.

Total stock in Mandurah is still over 900 listings lower than the 5-year average, and values across Mandurah are 8.7% higher over the year.

It is worth noting however that Mandurah dwellings are still -19.5% below their record high in 2010.

Despite the recent uplift in properties advertised for sale, Mandurah is still a sellers’ market, with a rise in fresh listing numbers coming off a low base.

While additional supply is good news for some buyers, parts of smaller capital cities like Adelaide, Brisbane and Hobart show a different dynamic.

The number of new listings across the whole of Hobart in the past 28 days was just 243 dwellings, which is similar to the volume brought to market amid strict social distancing restrictions around the same time last year.

Such tight advertised supply could create an increased sense of urgency amongst buyers, leading to further upwards pressure on prices and greater affordability pressures across these cities.

While a fall in listings can also be a vendor reaction to a lack of buyer activity, most of regions still show evidence of high demand.

Total listings are the count of all new and re-listed properties available for sale.

At the combined capital cities level, total listings are trending -17.1% below the 5 year average, even as new stock has been rising.

This is due to rapid absorption from high sales volumes.

Total listings volumes could start to rise in the coming months, particularly if come buyers are deterred by a lack of affordability over the coming year.