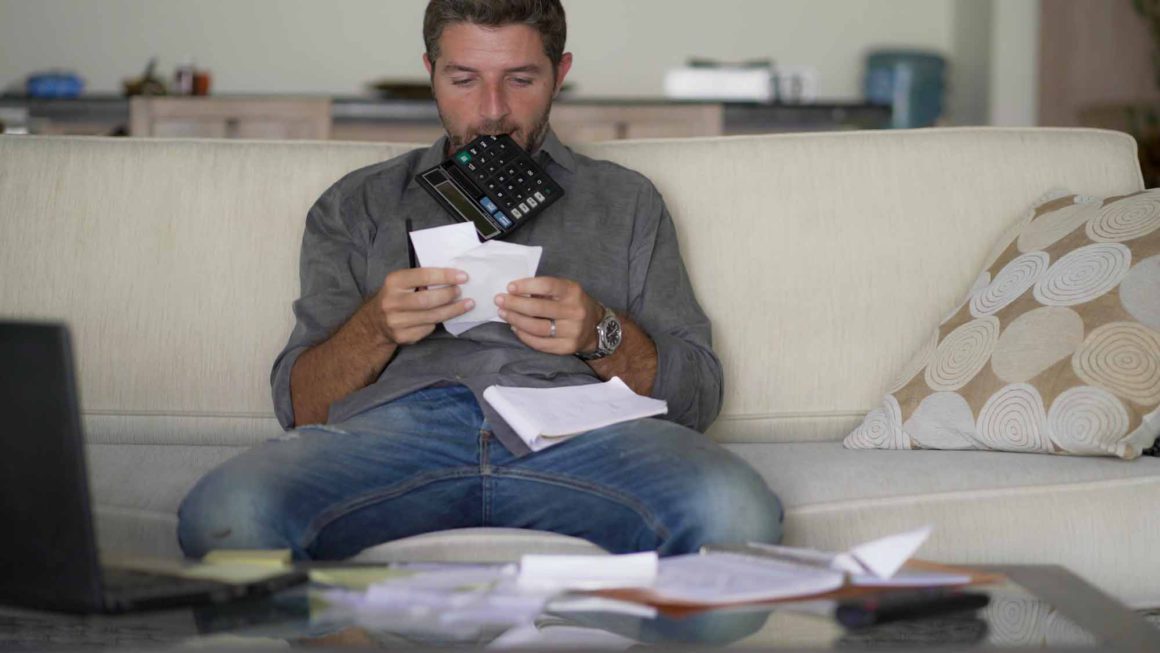 We keep hearing that Aussies have twice as much debt as income, but the narrative is due for a change.

Not only has the household debt to annualised disposable income ratio been revised down, it is also now set to decline quite sharply as more mortgages are paid down.

The household debt to disposable income ratio declined to 1.865x, which is back to where it was at in June 2018, and also well below the fabled 2x so often reported.

Long overdue tax cuts have clearly helped here, and net of a surge in the use of offset accounts it’s still unclear whether household debt to income ratios have increased much at all over the past 15 years.

The housing payments to income ratio is now down to the equal lowest level since 2003 at 6.5 per cent. 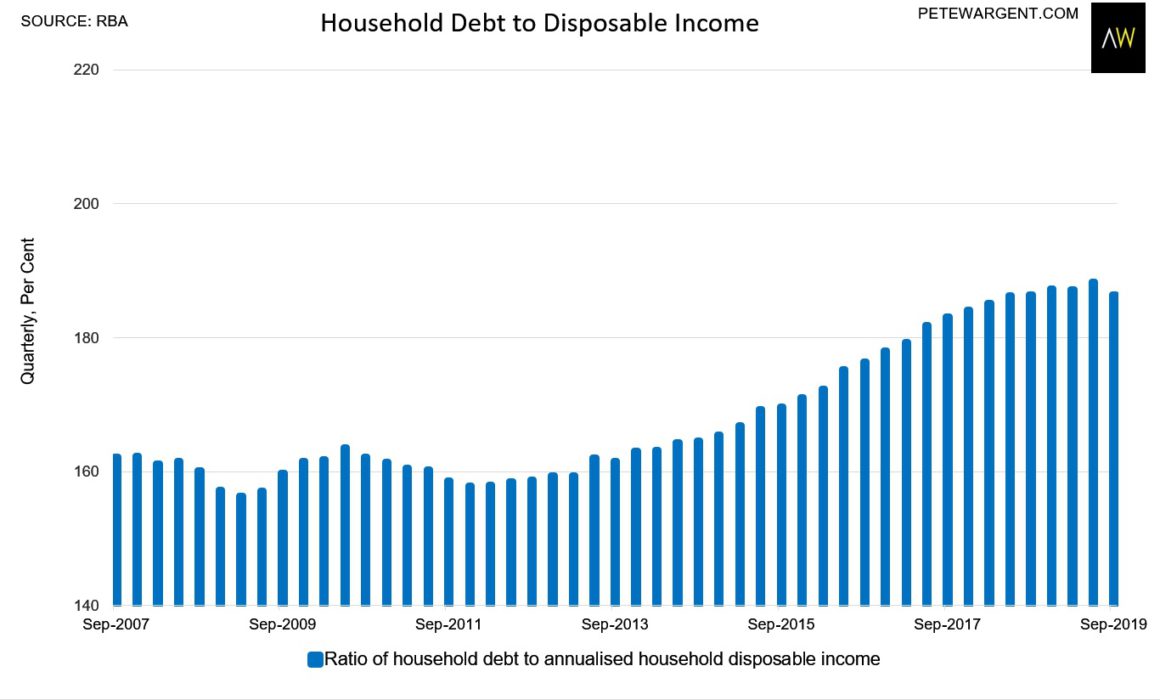 And although there’s more principal being paid down, mortgage arrears have been easing.

Meanwhile total household interest payments to income are way down, and far below previous peaks seen in 1989 and during the resources boom. 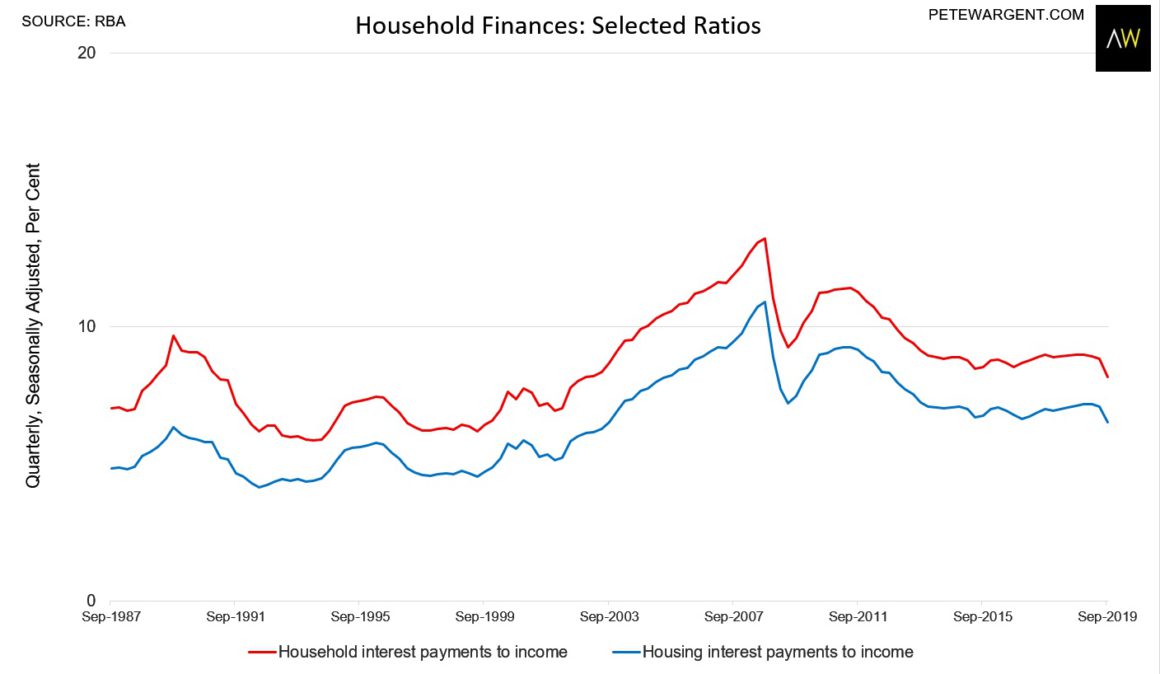 With asset values rising, the ABS also reported an improvement in most debt ratios in the September quarter.