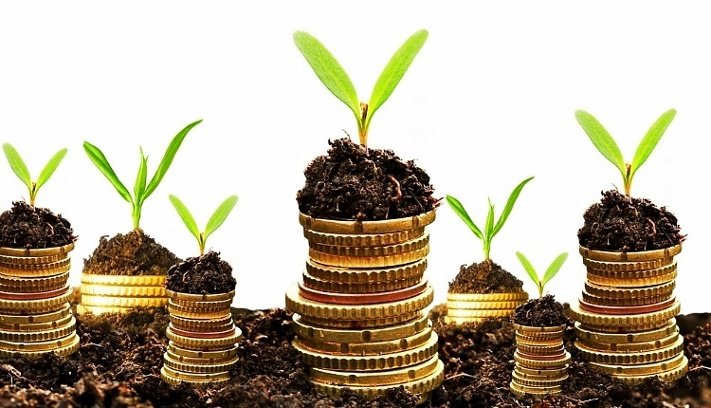 A true story: a couple of decades ago a friend of a friend had a ‘few too many’ and crashed his car onto the middle of a roundabout at 2am.

He panicked and left the car where it was, with a not-so-cunning plan to collect it the next day after he’d sobered up. 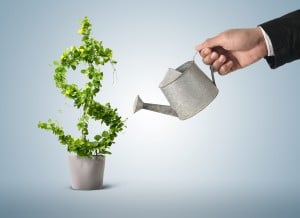 What he hadn’t reckoned with was that the police had seen this flawed ploy a thousand times before, and had a proven method for dealing with it.

Forensic toxicologists are able to take a blood or breath sample to calculate a blood alcohol concentration and determine whether a suspect was over the legal limit at an earlier time.

Through a countback analysis, by working the calculation in reverse, they were able to prove what was inherently obvious, and the relevant penalties were applied.

Fairly often I write about compound growth, and an example I use in my public speaking is how lilypads can cover the surface of a pond (which is to say slowly at first, then all at once).

If the lily pad doubles in size daily and covers the pond in 30 days, then how long does it take to cover half of the pond? 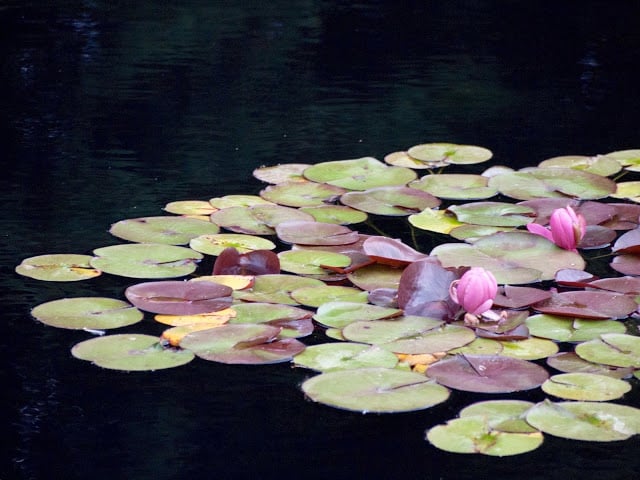 Our instinctive reaction is to think ‘probably about 15 days’, because unless your brain contains a compound interest table it’s almost impossible to work out the correct answer…unless, that is, you work the calculation backwards.

If the lily pad doubles in size daily then it must have covered half of the pond in 29 days, being one less than 30. Simple! 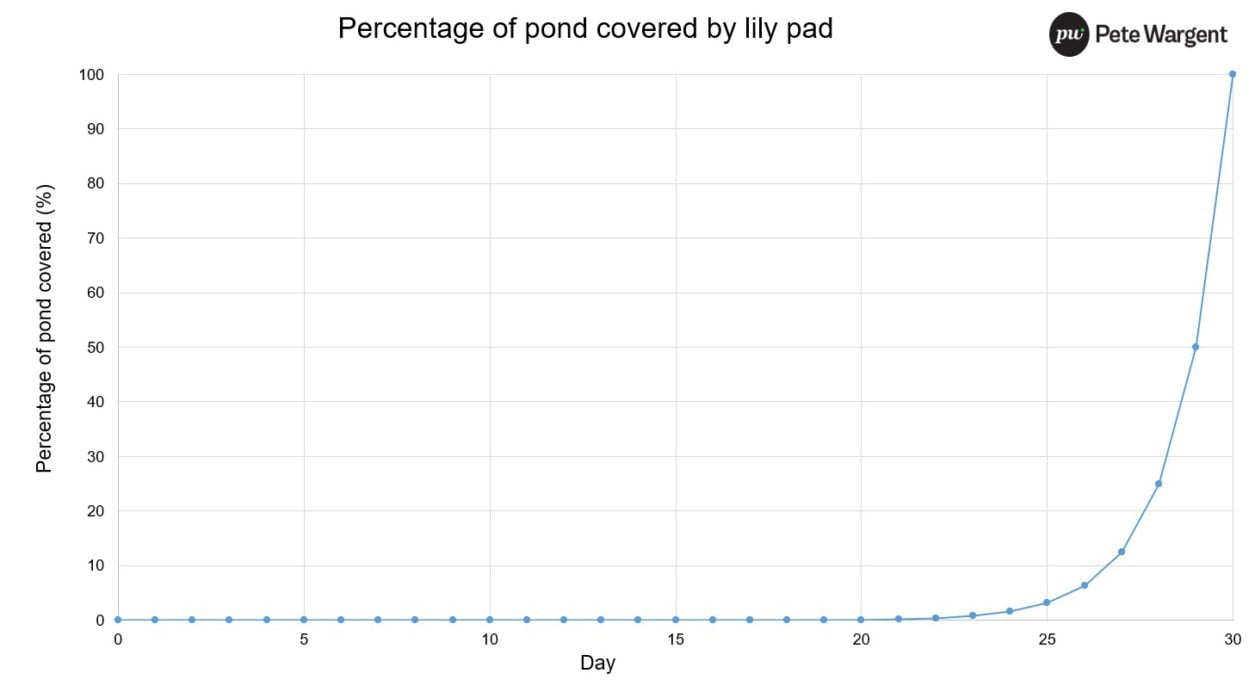 If you think back to high school algebra you may recall that some problems can only be solved by inverting them (in my accountancy training I had similar challenges with trying to calculate internal rates of return…ouch).

It’s not just a maths or numbers thing – you may find that proof-reading can be more effective if you read sentences backwards, because your brain doesn’t take the same mental leaps as it does when scanning a page in the normal way. 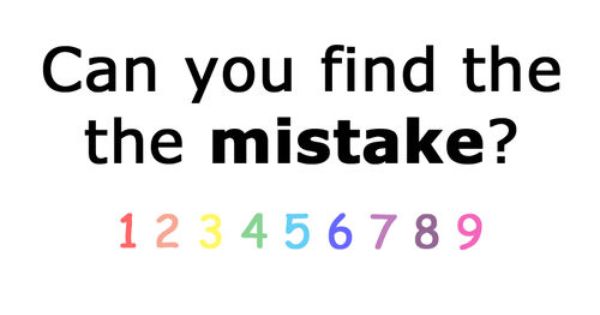 This suggests that if you’re really stuck with a major challenge and you can’t think of a way to solve it, then trying to think backwards or in reverse might be a useful way to get unstuck.

Here’s how you can practice ‘reverse brainstorming’ to solve a problem: 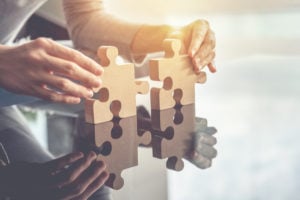 (i) define the problem, and instead of trying to solve it, think of how you could make it worse;

(ii) make a list of the reversed solutions and rank them in order of effectiveness; and

(iii) flip the reversed solutions around to identify the potential best fixes for your problem.

You can apply this technique to risk management, effective networking, customer satisfaction, competitive advantage, product delivery, building trust, or any number of other problems or logistical challenges.

If you get stuck with a complex or deep-seated problem, turning the challenge on its head can be a creative tool and an effective mental technique for finding a solution.