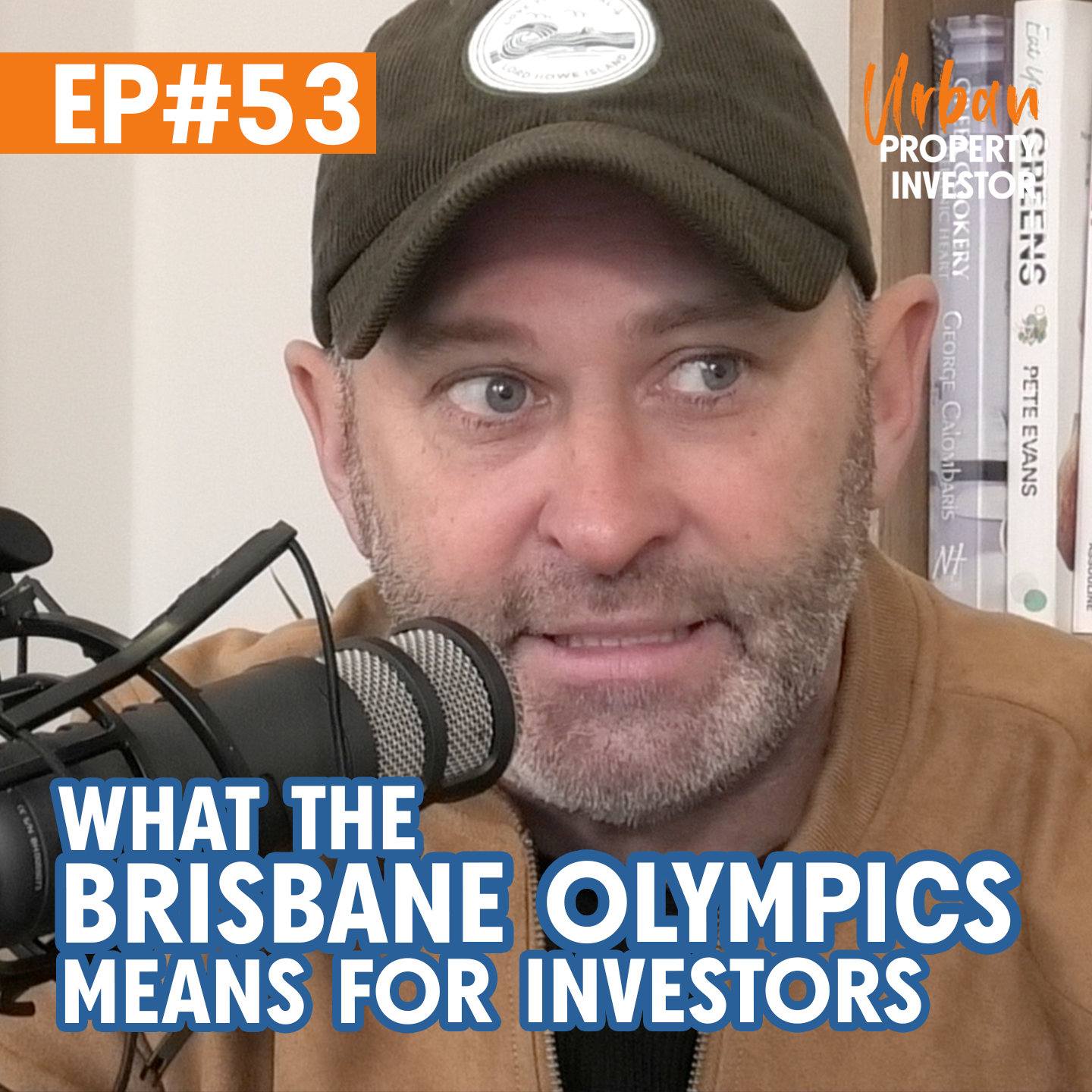 Brisbane is about to WIN the Olympic Games. I am recording this episode before the announcement, and I am guessing that by the time this episode airs, Brisbane will be the winner of the 2032 Olympics. If I end up being incorrect, you’ll never get this hour of your life back! But I still think there’s a heap of value bombs in here 🙂

On this episode I discuss –

31:39 – Foreigners have never heard of Brisbane

41:39 – The Brisbane property market will EXPLODE after the Olympics

45:40 – The Brisbane Olympics were a long time coming

Don’t hesitate to hit me up on Facebook @SamSaggers. DM me any of your questions 🙂

If you’re yet to subscribe, be sure to do so on your favourite channel.

The post UPI 54: What The Brisbane Olympics Means for Investors appeared first on Positive Real Estate.