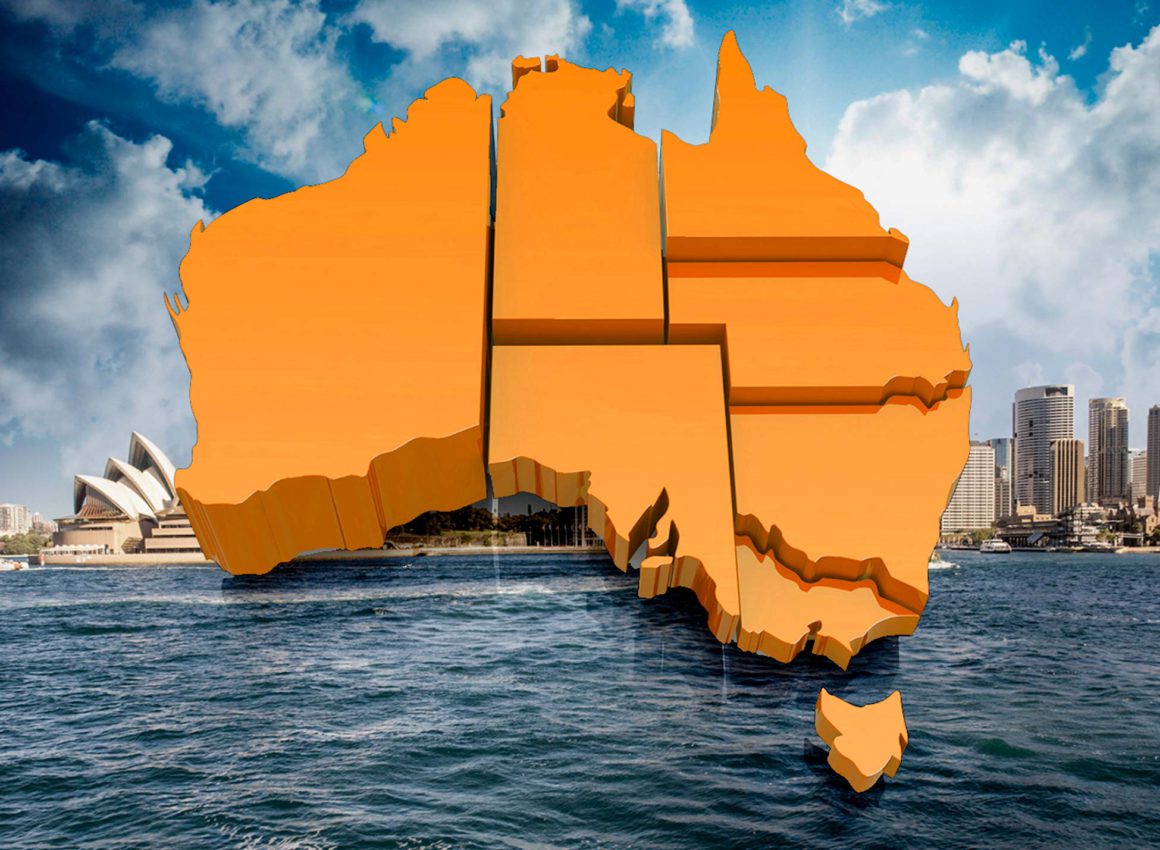 Capital city dwelling values have been affected differently across Australia in the wake of the pandemic.

As well as anecdotes of demand in regional lifestyle areas, the ACT dwelling market has been the clear ‘winner’ of the capital cities, increasing 1.3% in value between the end of March and the end of July.

This came as national dwelling values declined 1.4% in the same period.

While it may seem counterintuitive that prices are rising across the ACT amid a global pandemic, the property market is actually performing as may be expected when the cash rate is reduced.

Research from the RBA has found that for every 1 percentage point reduction to the cash rate, property values may increase 8% over the following two years₁.

While this traditional relationship is being tested by a global pandemic, residents across the ACT may be relatively insulated from some of the effects of the pandemic.

Part of this may be because recent case numbers have been low or non-existent.

As of early August, social distancing restrictions were easing across the Territory, and the ACT had gone almost one month without reporting new active cases.

There’s a big difference between houses and units

In the ACT, there is a high level of divergence between capital growth in houses and units.

Unit values were 3.6% below the record high, where the value of the unit market peaked in May 2010.

However, units have also followed the recent house market upswing, sitting 2.7% higher over the year.

The chart below highlights the relatively subdued growth rates across units, with the gap between house and unit growth rates widening in the few months to July.

The chart below shows the difference in 5 year annualised growth rates between houses and units by capital city.

Similar to Brisbane, a high level of unit supply across the region has seen some of the most divergent performance between houses and units out of the capital city markets. 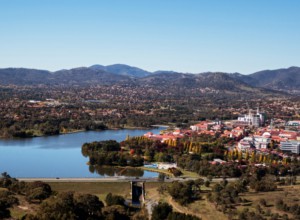 This is off the back of high levels of new unit supply relative to houses.

Unlike Brisbane however, unit supply across the ACT had shown no signs of moderating before the pandemic.

Completions of units across the ACT reached a record high in the year to March 2020, at 4,427.

CoreLogic settlement risk data estimates that as of April, a further 360 units would be completed across the region by the end of October, with the biggest uplift as a proportion of existing stock being completed in Gungahlin.

The volume of units built in the year to March 2020 was 41.8% higher than in the previous year.

It was also 73.8% higher than the decade average of completions.

Meanwhile, completions of new houses fell 6.7% in the year, and remain relatively unchanged since the start of the series in 1985.

The development is in line with the 2012 ACT planning strategy, which sought to create a ‘compact and efficient city’.

For those who own house and land in the ACT, it has had the benefit of creating much stronger house price growth than in units.

Values are rising as rents fall

Another aspect of the housing market that appears to have two tiers of performance is between property values and rent values.

As property values continued to rise through July, rent values have declined half a percent since the onset of the pandemic.

This may have to do with better conditions across higher paid jobs, where people are more likely to buy property and have a mortgage.

ABS payroll jobs data shows that between the 14th of March and the 11th of July, the volume of payroll jobs increased across financial and insurance services (0.7%) and electricity, gas, water and waste services (2.9%). 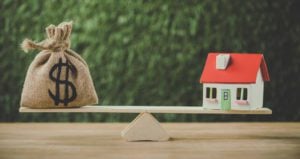 These sectors also have among the highest typical weekly earnings of Australian industry, and are therefore more synonymous with owning a home.

The ACT had a relatively large rate of decline across more vulnerable sectors, such as arts and recreation and food and accommodation services.

However, before the onset of the pandemic, the share of the ACT workforce employed in these sectors was also very low, at just 7.9%.

In any case, those working in these sectors are far more likely to rent.

The ACT property market has been in an upswing since August last year.

While the dwelling market is currently a breakaway performer, there is a chance that this market will experience a delayed downturn as the economic repercussions of Melbourne’s second lockdown become more broad-based.

As a result, prolonged growth in this market will be subject to how quickly Australia can supress new virus cases, and see recovery in the labour market.