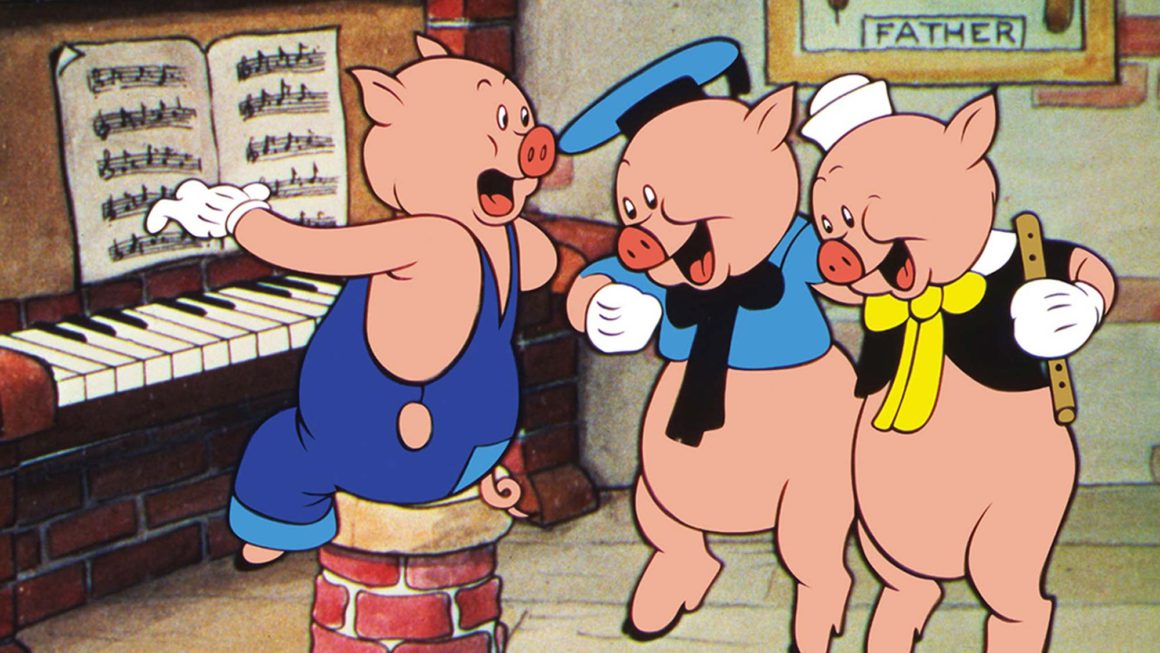 The story of the three little pigs and their experience with property provides investors with valuable insights into how property booms occur and why they end. 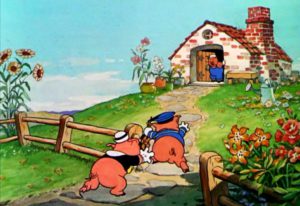 Each of the three little pigs chose a different strategy, one building a house from straw, another from sticks and the third from bricks, but in the end, only the brick house was able to withstand the big bad wolf’s huffing and puffing.

Their experience closely resembles the three types of housing market booms, which are those created by investors, opportunity led booms, or those driven by genuine demand for more housing.

Like houses built from straw, investor created booms grow quickly, because investors don’t live in the properties they buy or sell.

Their only motive is profit, so price growth can be speedy and spectacular, but is also often speculative.

The boom continues as long as the number of investors wanting to buy is greater than those trying to sell.

When the number of investors deciding to take their profit and sell begins to outnumber those wanting to buy, the growth quickly ends.

As disappointment turns to dismay the remaining owners may all try to sell at the same time and prices can often crash, just like houses made of straw. 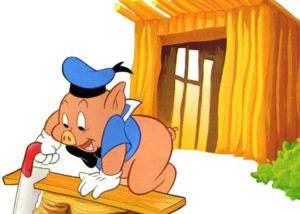 Such opportunity led booms continue until new affordability limits are reached and buyer demand slows down.

But sometimes they can start to fall apart, like houses made from sticks.

This occurs if unemployment grows, or interest rates rise because some recent buyers may decide to sell while others are forced to and prices come down again.

Population led booms are like houses built of bricks

The third type of property market boom occurs when the number of people wanting to live in a suburb or city suddenly rises and housing shortages occur. 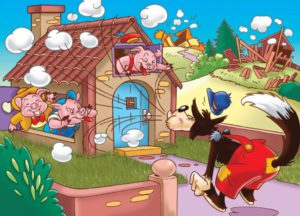 The cause could be high numbers of overseas or interstate migrants, or a local transport project such as a new or improved road or rail project which makes an area safer, quicker and easier to access and more attractive to live in.

This last type of property market boom takes time to build momentum, as migrants usually need to rent for several years before they can buy a home, while transport infrastructure projects also take years to finish.

However, it is the only boom where demand is driven by something as solid as a brick house – more people.

What type of property market boom will occur next?

We will receive a huge influx of migrants seeking an escape from the pandemic ravaged cities of Europe, Asia, Africa and the Americas.

To predict what this huge rise in population may do to our housing markets, we have only to look back to previous times after our international borders were reopened after years of closure.

This is not the first time our borders have been closed

We have experienced international border closures before – during the First and Second World Wars, because overseas travel was dangerous and migration came to a standstill for several years.

When our borders were thrown open in 1919 and again in 1946 we experienced our highest population growth ever, as thousands of immigrants and refugees fled war torn countries to make a new start in Australia. 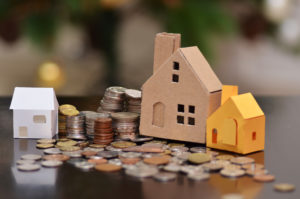 As the graphs show, this huge rise in housing demand caused housing prices to boom in just a few years.

Housing prices doubled and even trebled in the years after our borders were opened, and the similarities to our current situation are striking.

Our international borders are once again closed and huge numbers of potential immigrants are lining up, waiting to start a new life in a land that has weathered the COVID-19 storm much better than most.

How investors can secure the greatest benefits from the next boom

We can benefit from the forthcoming population driven boom by purchasing investment properties just before the borders reopen in areas where overseas arrivals are most likely to settle.

These areas will experience high rental demand and as housing shortages develop and intensify, prices will rise as well.

In short, these areas will provide investors with the same security as the third little pig enjoyed when he built his house with solid and reliable bricks.