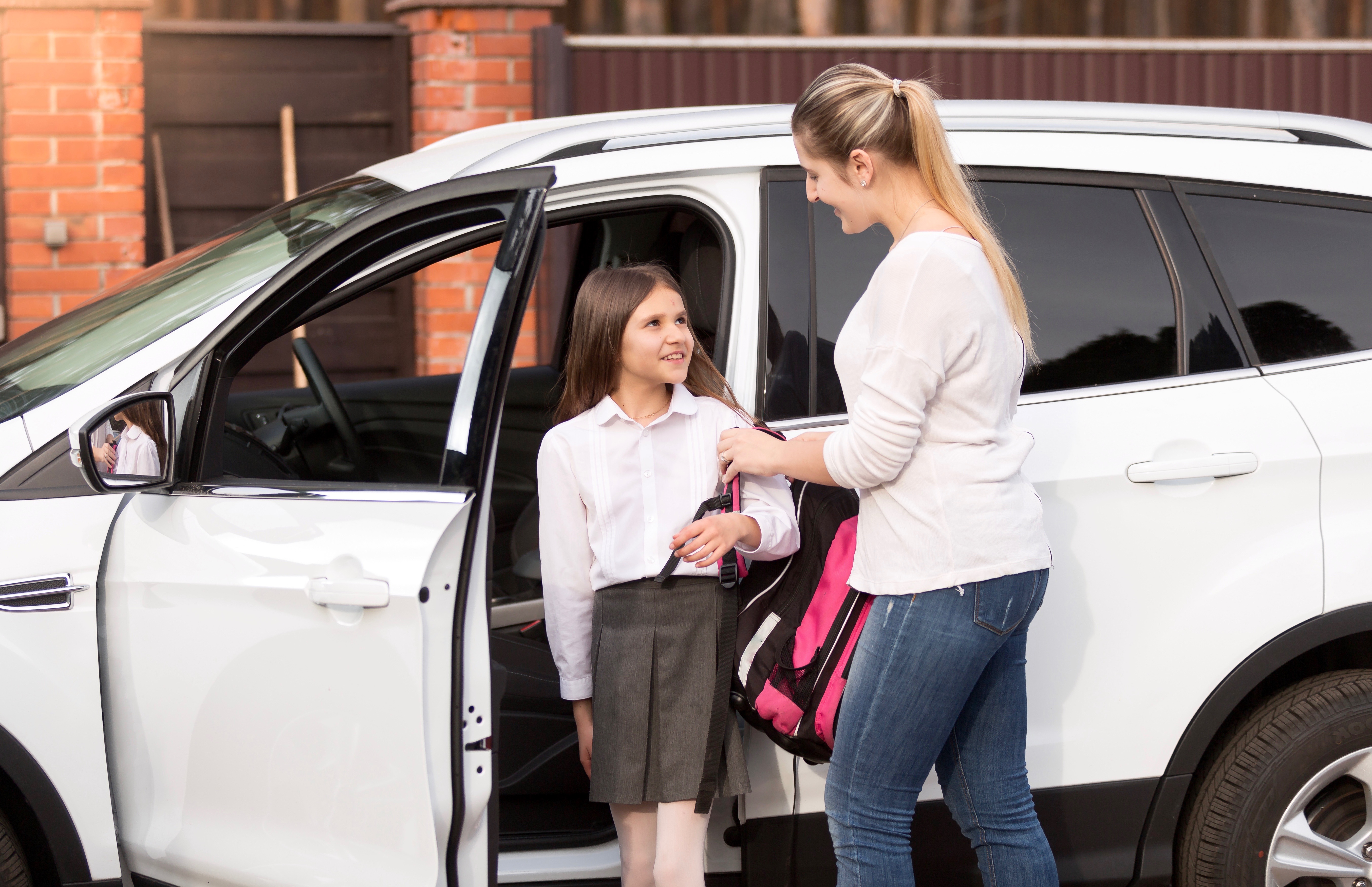 By contrast, in the UK only 7% of children are privately educated.

Our research shows not only do more students travel by car to private secondary schools in Australia, their car trips are almost twice as long as for government school students.

As these trips are in peak hour, private schooling has a disproportionate impact on traffic congestion. 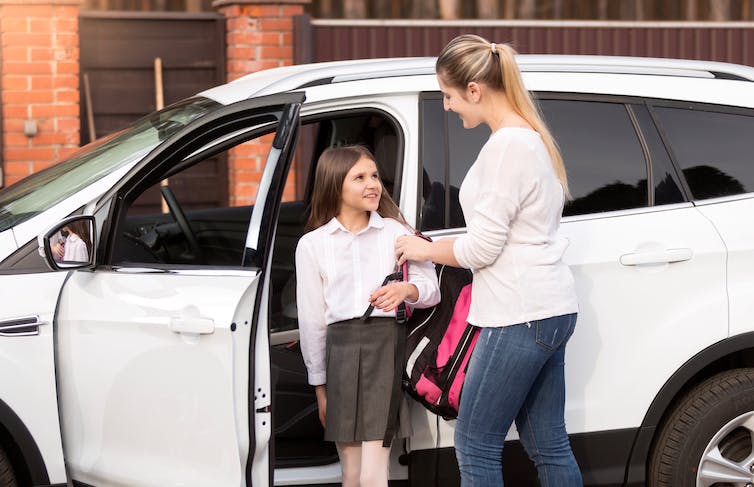 Commonwealth subsidies of private schools and their charitable status have underpinned skyrocketing enrolments.

Questions over whether private schools should pay tax, why they offer questionable graduate outcomes, their tendency towards “white flight” and social polarisation, and basic fairness have long been debated.

But what if, in weighing up the pros and cons of private schooling, and in calculating their economic costs versus benefits, we’ve all missed something rather important?

Until now, no one has considered the impacts on city traffic.

Experts use these models to assess the best policies and projects to try to save us from congestion and to provide access to the goods, jobs and services we all need in life.

What did the research find?

We are looking at how one might better model school travel. To do so we explored the latest data from the Queensland Household Travel Survey.

The datasets include all the trips to school made by over 3,000 primary and secondary school children.

These surveys do not report if the child went to a public or private school.

But we used advanced computing methods to match the school trip destinations with a set of known public and private school locations in the South East Queensland region.

This created the first set of public-versus-private school trips we know of.

We could then look at the share of trips made by walking, cycling, public transport and car.

We were also able to report the distances travelled to the different school types.

We presented our results in Canberra at the Australasian Transport Research Forum.

At the primary school level, where fewer children attend private schools and the lower-cost Catholic school system plays a bigger role, the differences are modest.

A slightly greater share of children are driven to private schools, but the average distance for those car trips is only around one kilometre more.

It’s a problem, but one of similar scale to the unsustainable and unhealthy journeys made to public primary schools across Australia.

At secondary school level, where the non-Catholic independent schools have greater market share, only 1.5% more children are driven to private secondary schools (56.5% to 54.9%) and a few more drive themselves.

But the car trips to those schools are almost twice as long as to the public schools.

The private secondary school children are travelling 7.8km each way, on average, to get to and from school.

As this is school travel, it happens in the morning peak hour, the worst time for traffic congestion in our cities.

Private secondary schooling appears to have a highly disproportionate impact.

The landscape of private schooling in southeast Queensland is problematic.

Newer private schools have opened in odd locations on the edges of existing communities, or well beyond the suburban fringe.

Even some of the older established GPS schools (the “elite” ones) are far from public transport.

A few offer private buses, but many parents are left with little choice.

They have to chauffeur their children.

Does the extra car travel matter?

Education departments probably don’t care. But if governments are focused on reducing congestion, which their transport departments all are, and if they are looking to reduce school-related congestion effects, then private secondary schools are the worst offenders.

We can’t just look to the transport departments to fix such problems.

They’re not responsible for creating the unsustainable car-based schooling landscape they somehow must try to serve.

It should also worry us for the individuals involved.

Car-based travel is far from optimal for children’s development.
A litany of studies show physically active travel such as walking and cycling, including to and from public transport, is better for physical and mental health, as well as for social connectedness.

The links between children’s physical activity and student learning are also well established.

Given road congestion costs in Australia are expected to exceed A$30 billion a year by 2030, we suggest the congestion costs of Australia’s private school funding model should be fully calculated, costed and included when we weigh up the costs and benefits.

The Commonwealth has options should it wish to tighten up in other ways.

This would include not financially supporting any new private schools located far from existing communities or good public transport services.