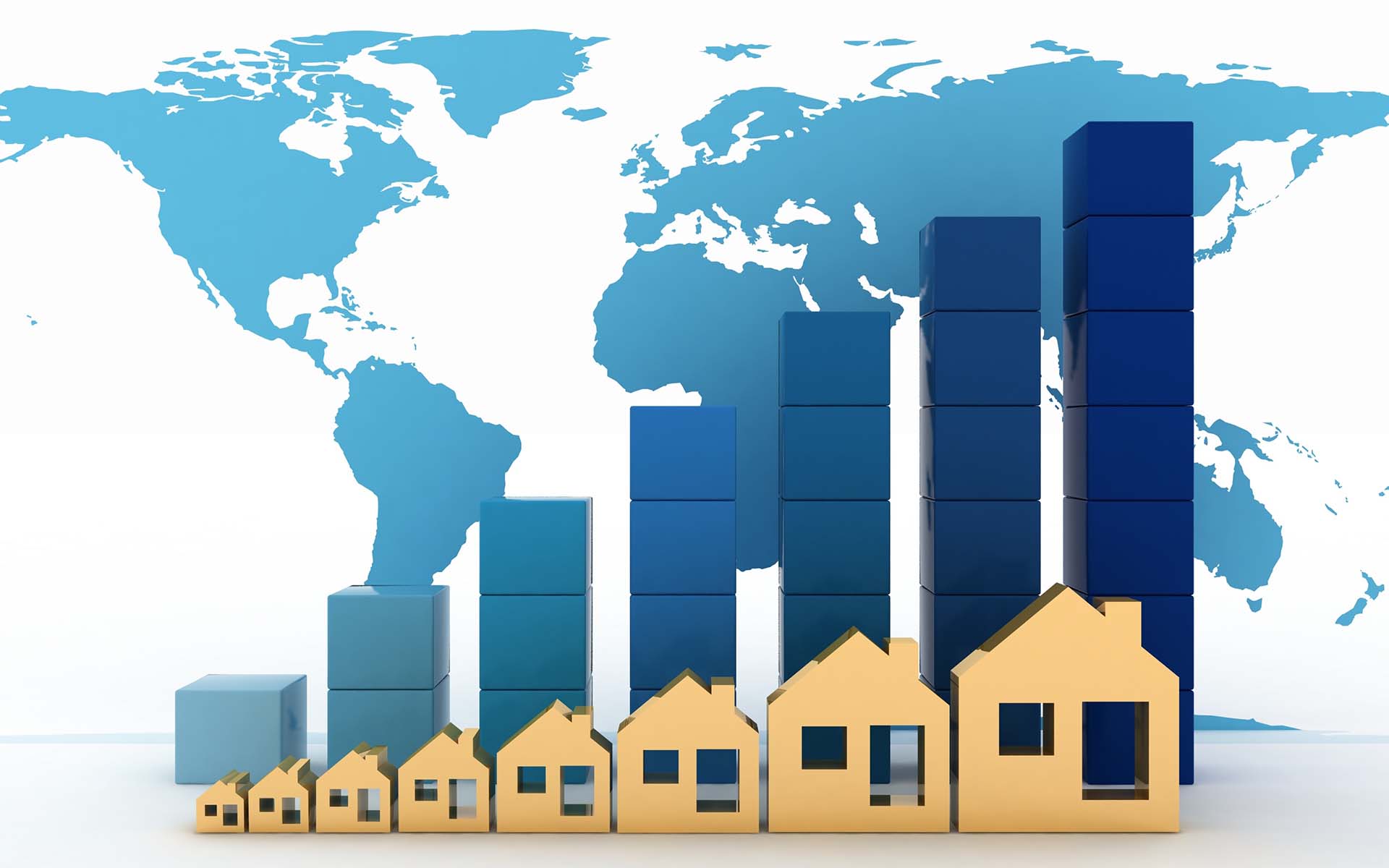 With one in two Australians considering overseas property investment, an independent research house has warned of the hazards of such a move.

riskwiseproperty.com.au issued the warning following research by international money transfers group, WorldFirst, which revealed half of all Aussies would consider investing in property overseas if it was cheaper than in Australia. 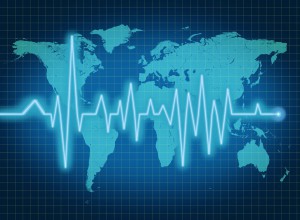 While it may seem like a good idea at the time, investing overseas is quite a perilous exercise mainly because, unless you know the place or have family living in the country, you don’t know the local market, especially from a demand perspective.

It’s only the local people who know if an area is really popular and has high demand or vice versa.

Secondly, he said Australia was, in general, highly regulated with many controls in place, including when it came to valuations, to protect buyers, which might not be the case in other countries.

Even here there are blacklisted areas where lenders require more deposit and they will also tell you if it is high risk.

But overseas you won’t know any of this, not the supply and demand factors, not the demographics of the area and not whether good tenants are available.

If buying overseas it was important for investors to familiarise themselves with the laws and regulations of that country.

For example, if the tenant stopped paying their rent, how the investor would recoup the loss.

He said in some instances the developer held the property management company which meant they were not fully independent.

Often they offer a rental guarantee for a certain period, so you will be convinced the property generates good rental return and therefore its market value is higher.

However, the person who pays for the rental guarantee is the investor.

In addition, in Australia you know with an existing property the commission the agent receives is about 2 per cent and for off-the-plan maybe between 4-6 per cent. 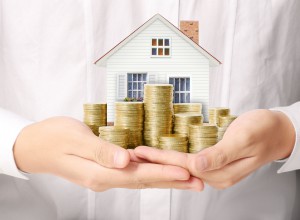 However, overseas in an unknown market you don’t know what the commission is and the person who ultimately pays is you and, in some cases, it could be 10 per cent or even more commission to the seller.

The reality is the only exception when it comes to purchasing overseas is when you have the advice and knowledge of close friends or family members who live there to guide you but even they can get it wrong because it still happens in Australia.

RiskWise advice to investors is if they must purchase overseas, to at least try to stick with existing properties as opposed to off-the-plan which carry a lot higher risk especially if there is a danger of oversupply in the area.