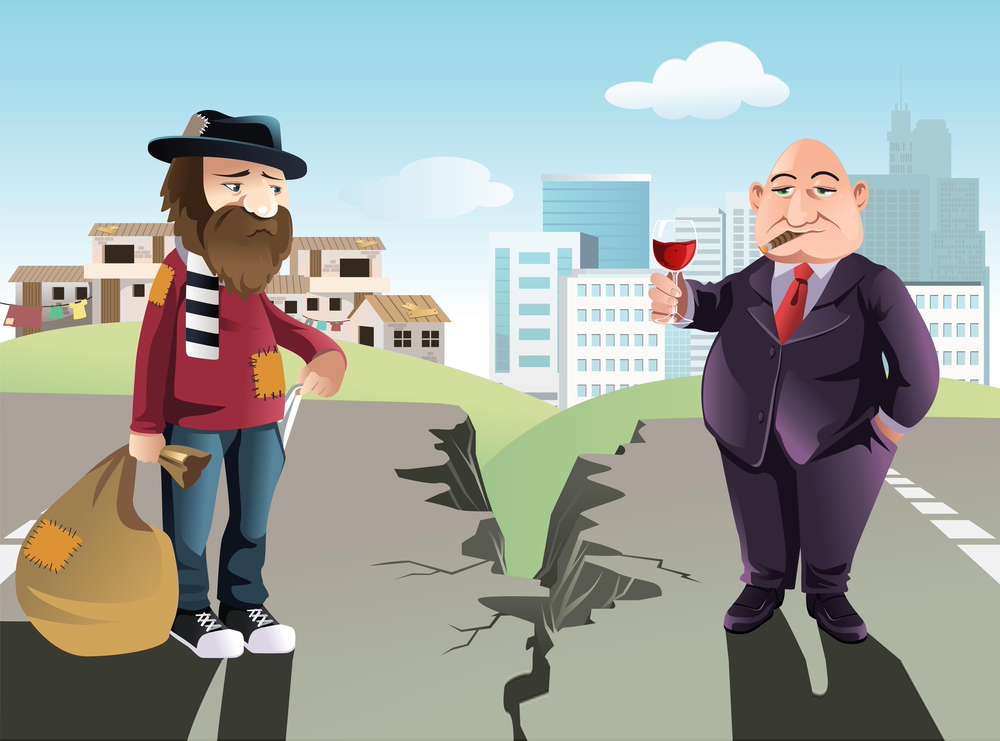 The rich are getting richer in Australia, as they are everywhere in the world

In fact 1% control around 82% of the wealth in the world? 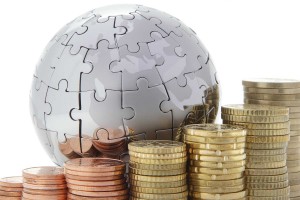 But I’m not going into why this is happening in this article – instead I’ve got an interesting infographic and some facts for you.

On the other hand if you want to understand why 1% will always control most of the wealth I recorded a popular Podcast with Tom Corley explaining why – you can listen here . And today we’re going to explain why.

Recently the demographers at McCrindle created the following infographic analysing the Australian Bureau of Statistics’ wealth and income data by quintiles. 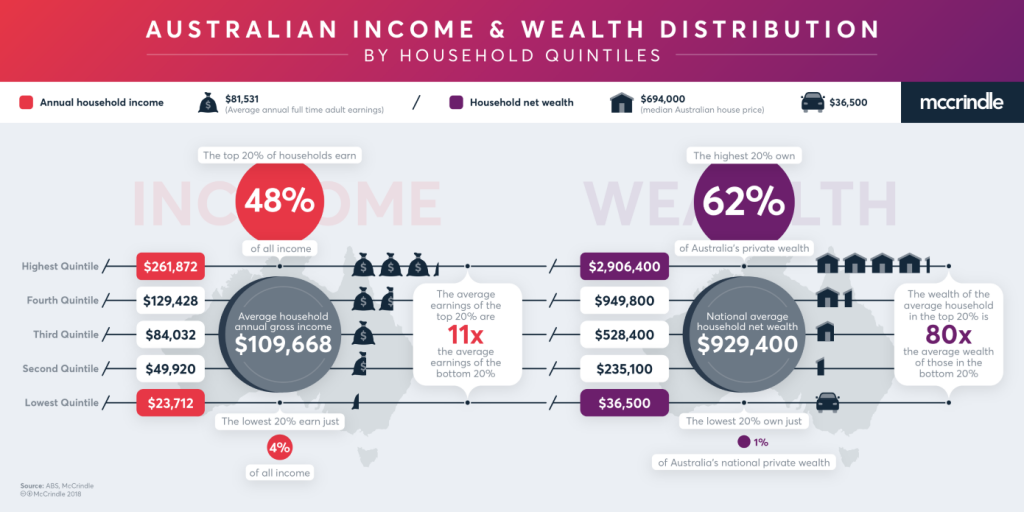 This infographic of annual household income by quintiles (20% categories, each comprising around 2 million of Australia’s 10 million households) shows the spread of total earnings. 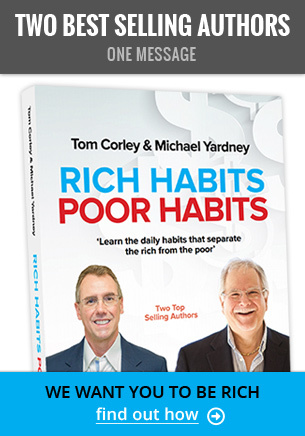