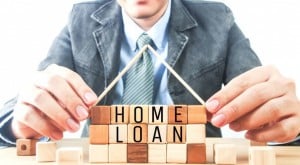 It is a leg-up over the deposit hurdle for first home buyers (FHB) struggling to accumulate a sizeable deposit, providing eligible Australians the opportunity to buy their first home with a deposit as low as 5% of the purchase price.

A government guaranteed loan means that borrowers could secure a mortgage relatively quickly with a low deposit, and without paying lenders mortgage insurance (LMI).

The consensus is that helping FHBs overcome a large deposit hurdle does not address affordability, because it ignores the root causes that make that hurdle so high in the first place.

In addition, the FHLDS may present a further issue of accessibility in the form of the income thresholds for eligibility.

The income limit on the scheme is strangely high

To be eligible for the FHLDS, individuals must earn a before-tax income of less than $125,000 per annum.

If these income thresholds seem high, it is because they are.

An individual on $125,000 a year sits above the 80th percentile of full-time working wage earners in Australia1.

The median pre-tax income for an individual in Australia is about $78,000.

The scheme may actually provide more advantage to those earning towards the top of the threshold.

That is because they can save a 5% deposit more quickly, and the scheme is currently limited to 10,000 guarantees a year, awarded on a ‘first in, first served’ basis.

The advantage high-income earners have in this scenario is demonstrated in the figure below. 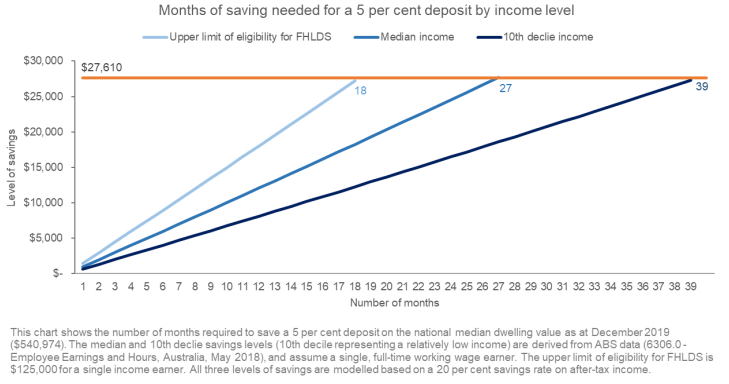 This analysis shows the amount of time needed to save a 5 per cent deposit based on different income levels. 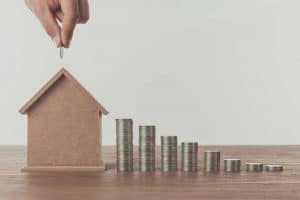 In reality, the savings rate is unlikely to be constant across all income levels.

With the national household savings rate at 4.8%, it may not be realistic that all hopeful FHBs can save 20% of disposable income, especially if they are also paying rent.

These savings periods will also be affected by changes in the median dwelling value, which is not taken into account here.

This analysis looks at a median value dwelling for all three income levels. In reality, the value of dwellings purchased would be adjusted for the income level, so the scheme would make it easier for low income households to access lower value properties.

But this does not address issues such as spatial inequality, where lower income households find it harder to buy closer to employment centres, or in more ‘liveable’ area.

It’s also worth noting that a 5% deposit loan is more expensive in terms of interest repayments, due to the higher principal amount, which low income earners may struggle to service.

The FHLDS could be useful to those who can access it, even though a mortgage with a deposit of 5% costs more in interest than a 20% loan. 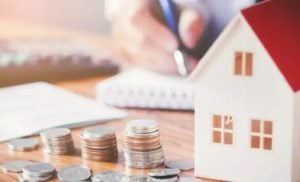 That higher interest cost could be less than what is spent on rent during the time taken to save.

By accessing a property sooner, the asset has longer to accumulate capital growth that may outweigh the higher level of interest paid.

But introducing a high income threshold, for a program with limited numbers, could make it more regressive.

10,000 guarantees represents a small portion of FHB demand, where 10,857 new FHB loan commitments were made in October alone.

Importantly, lower income households are less likely to own a home than high income earners.

Ownership rates in the highest gross income quintile of households was over 80% in 2013, compared with about 55% amid the lowest quintile.

The FHLDS, in its current state, risks awarding home ownership to those who may have otherwise attained it with time.