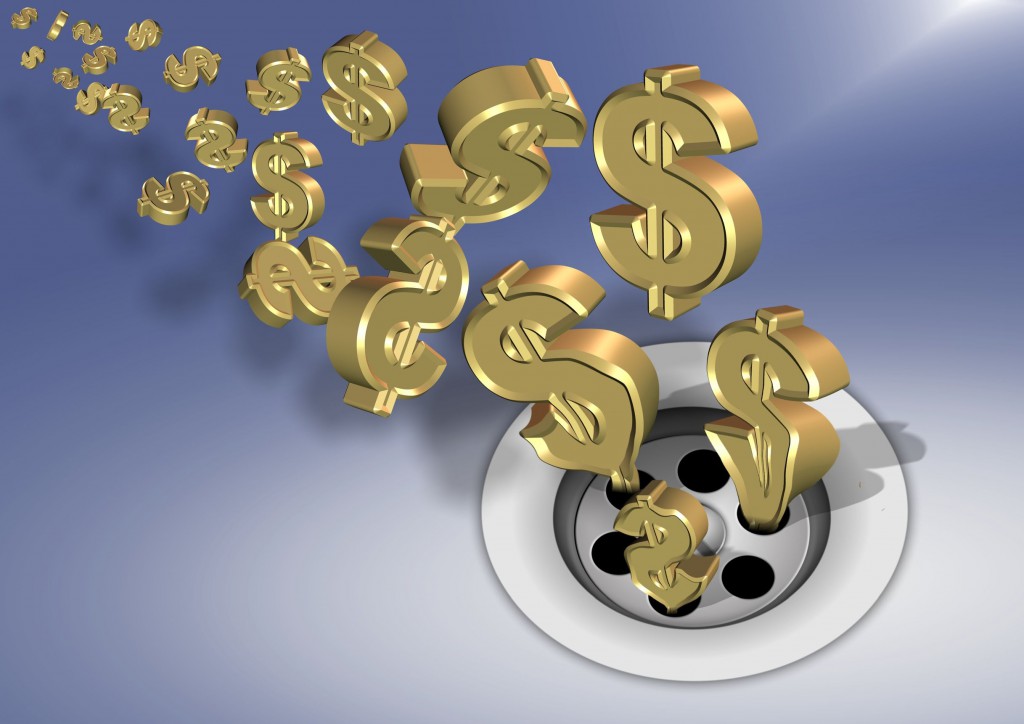 Beliefs represent the acceptance of something without any proof to back up what we accept as fact.

They are inherited unconscious programming.

In Tom Corley’s five-year Rich Habits study of 233 rich people and 128 poor people he discovered that your beliefs dictate your circumstances in life.

Those who are wealthy have different beliefs than those who are poor or stuck in the middle class.

Most who were raised in poverty inherited limiting beliefs that hold them back in life.

Those who are able to rise from poverty and become wealthy found mentors who possessed success beliefs or employed certain strategies that enabled them to remove their limiting beliefs and implant success beliefs, effectively re-programming their entire belief system.

In this week’s video we discuss poor habits that you must avoid if you want to be successful: