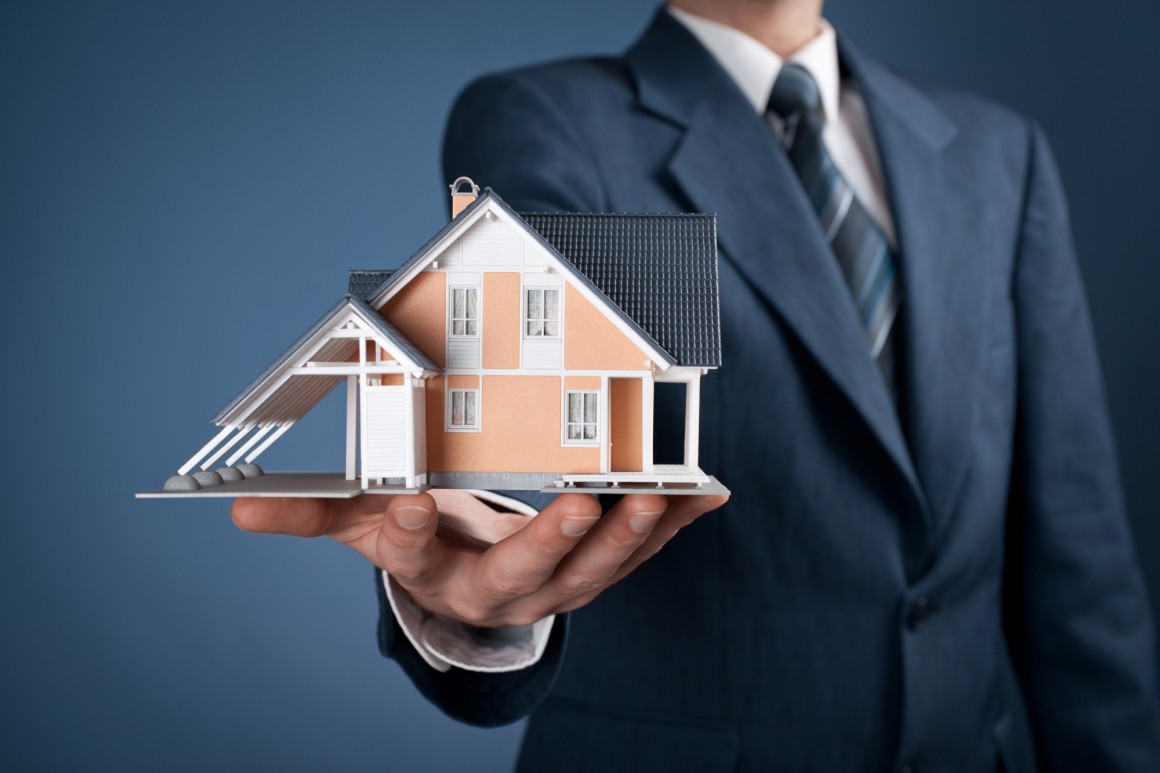 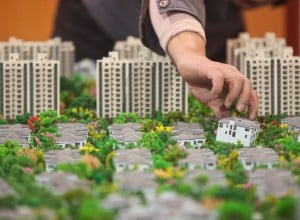 Dwelling values may found a floor in July, with our national index holding firm over the month following a consistent trend towards smaller month-on-month declines through the first half of the year.

The stabilisation in housing values is becoming more broadly based, with five of the eight capital cities recording a subtle rise in values over the month, while the regional areas of South Australia, Tasmania and Northen Territory also recorded a loft in housing values in July.

CoreLogic has released their newest housing market update for August 2019.

A number of factors are supporting the turnaround in housing conditions, however lower mortgage rates, improved access to credit and boost in housing market confidence post the federal election is likely to be the primary drivers.

Other factors include improvements in housing affordability, a reduction in advertised supply levels and recent tax cuts for low-income earners. 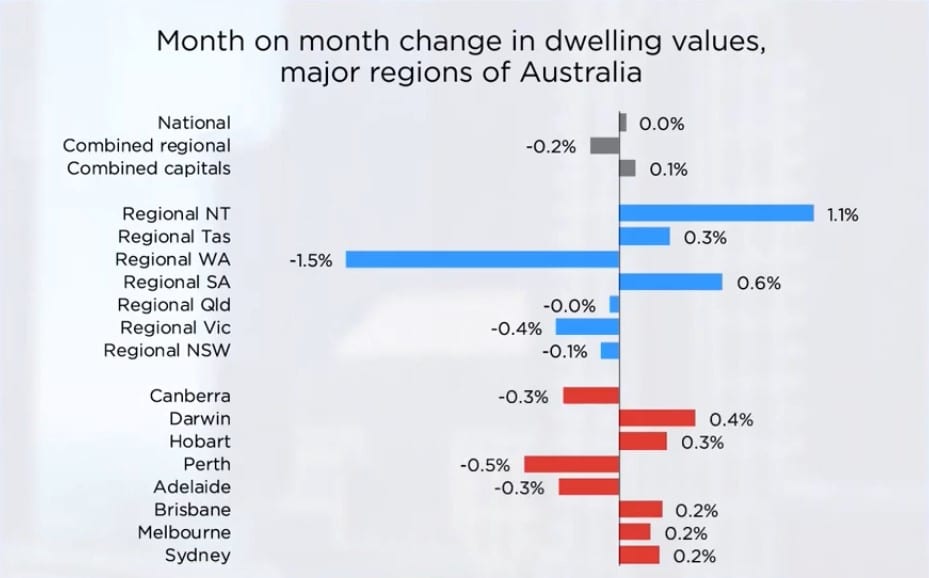 Mortgage rates are currently at levels not seen since the 1950’s, which is motivating buyers back into the market after annual housing sales fell by almost 30% from their 2016 peak.

With housing values down a bit more than 8% nationally, and substantially larger falls across the mast expensive markets, housing has become more affordable and access to credit has become a little easier with lenders using lower interest rates to calculate whether a borrower is able to service a mortgage.

The improved housing market conditions have lifted the annual rate of decline to -6.4% nationally, with annual falls easing from a recent low of -8.4% to -7.3% across the combined capitals, while are 3.0% lower over the year across the combined regional areas of Australia.

From a geographical perspective, the primary drivers for the turnaround in housing market performance are Australia’s two largest cities, Sydney and Melbourne, where values have ticked higher over the past two months, taking values 0.3% off their floor in Sydney and 0.4% higher in Melbourne. 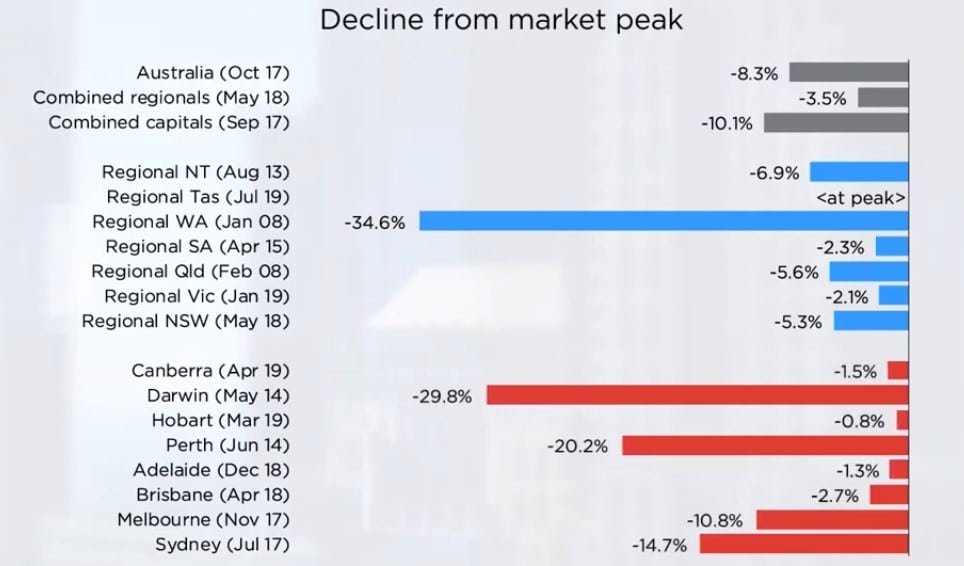 The 02.% lift in Brisbane values was the first month-on-month rise since November last year.

Values were also higher in Darwin and Canberra over the month.

While values look to be stabilising or edging higher in some cities, transactional activity is also reflecting a leveling out in buyer demand.

The six-month trend in settled sales has turned a corner, bottoming out at a similar level to the previous two downturns.