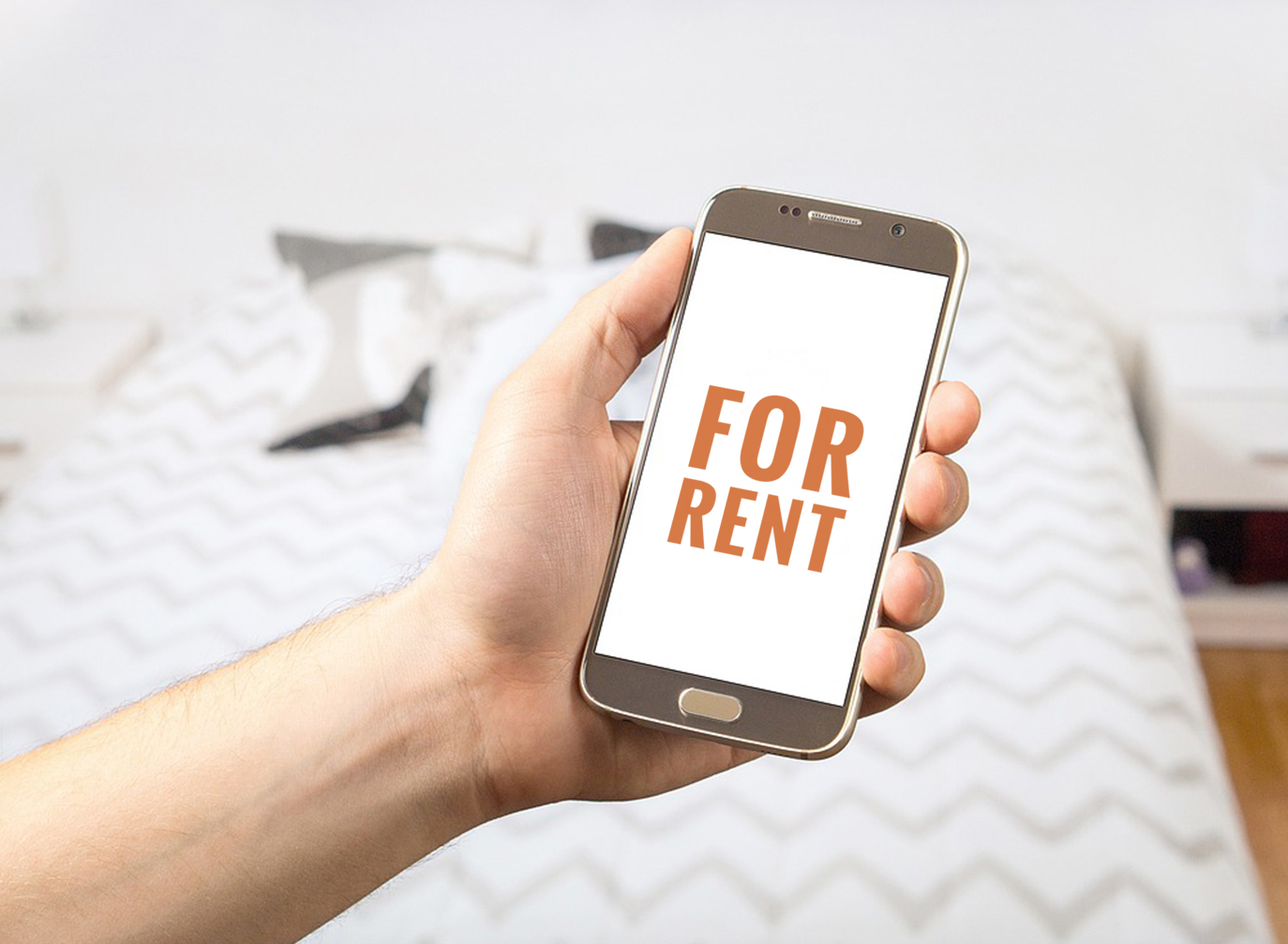 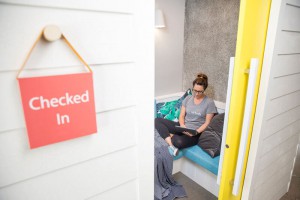 Have you ever stayed in an Airbnb?

Well…you are not alone.

Australians are increasingly choosing to stay in rented houses or rented serviced apartments when they travel.

Some 10.4% of travellers stayed in this type of accommodation on their last trip according to Roy Morgan research conducted in the year to March 2018.

This is substantially higher than a decade ago when only 7.1% stayed in rented accommodation.

11.6% of people who visited Melbourne on their last trip stayed in either rented houses or rented serviced apartments on that trip, up 3% on a decade ago. 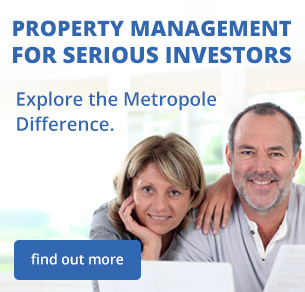 In comparison only 8.5% of people who visited Sydney on their last trip stayed in either rented houses or rented serviced apartments on that trip, up 1.3% on ten years ago.

Brisbane has also seen strong growth in this type of accommodation being utilised with 11.4% of people who visited Brisbane on their last trip stayed in either rented houses or rented serviced apartments on that trip compared to 7.2% in 2008.

In post mining boom Perth the trend is reversed now only 4.2% of people who visited the WA capital on their last trip stayed in rented houses or rented serviced apartments on that trip, less than half the levels of a decade ago when the mining boom was in full swing.

“Airbnb was founded in mid-2008 and over the last decade has been a spectacularly successful business for its investors and for travelers worldwide looking for cheap accommodation.

“Unfortunately, there is a price to pay for this cut-rate accommodation and it is being paid for by apartment buyers and developers who are suffering from a reduction in apartment values caused by short-term travelers. 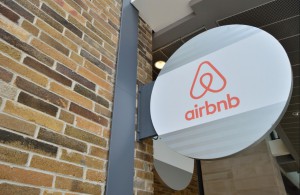 “Melbourne has seen a huge surge in apartments being used for Airbnb short-term accommodation over the last decade and this has cut the value of apartments. These apartments weren’t originally bought or sold on the understanding they would be used as a revolving door by travelers from both Australia and overseas.

“It is vital that the Lord Mayor of Melbourne pushes for legislative action from the State Government to ensure that people renting such apartments stay for a minimum of one month which forces the traveler to invest in the maintenance of the apartment and surrounding amenities.

“As Lord Mayor I will ask (forcefully) for the State Government to prevent apartments being used (and vandalised) by short-term visitors that downgrades the value of apartments and leads to a poorer overall amenity for the city and for residents in Melbourne.”