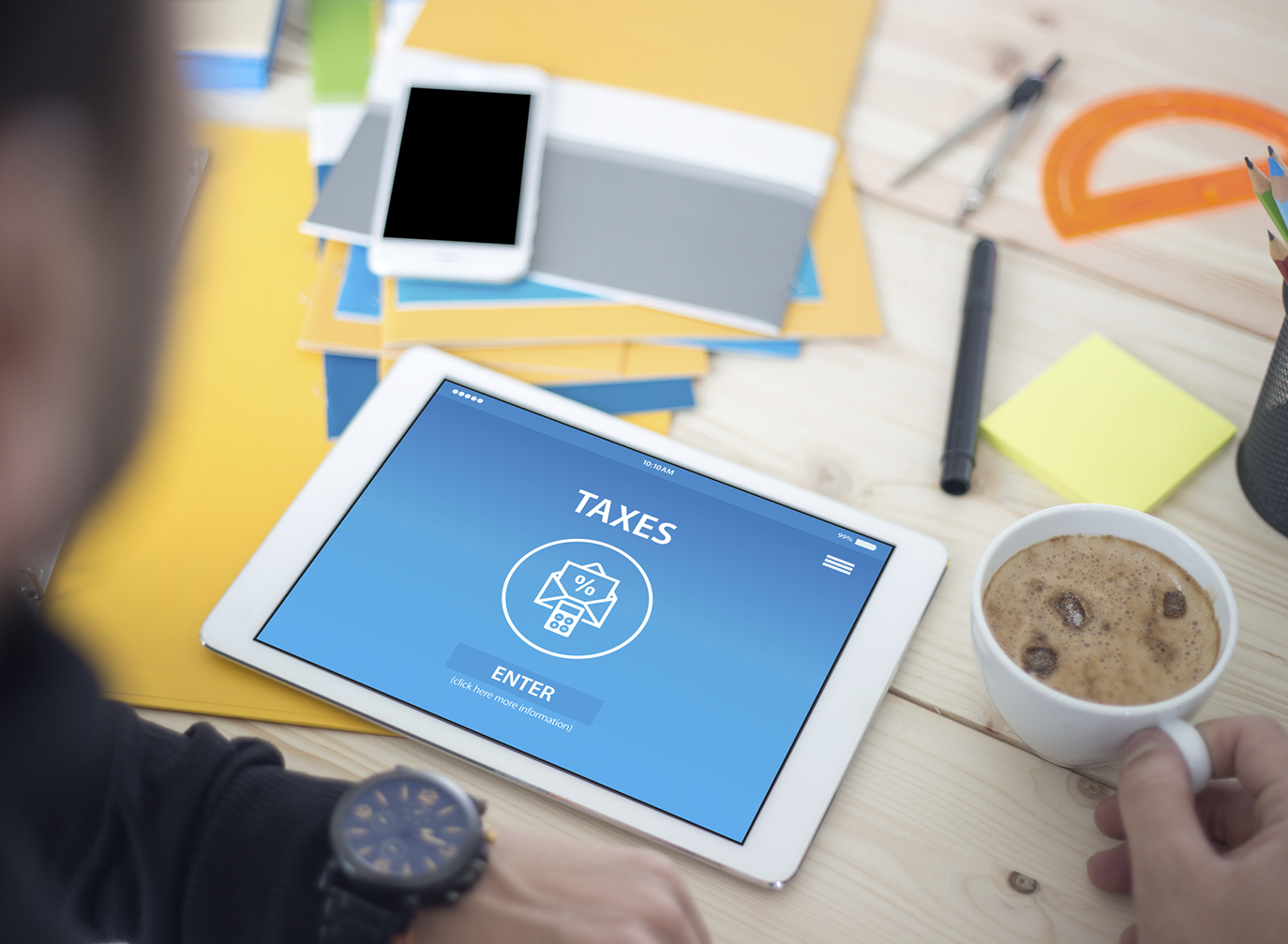 When it comes to claiming depreciation deductions for qualifying plant and equipment assets*, owners should be aware of certain tactics which can increase their deductions sooner. 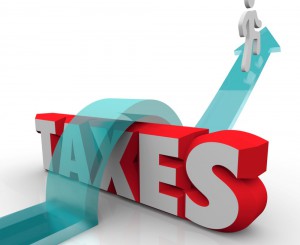 This will increase their annual cash flow and allow them to realise the benefits from their investment property sooner.

One of the simplest ways to do this is to claim immediate write-off or to place low-value or low-cost assets into a low-value pool.

Certain assets may qualify for either an immediate write-off or the low-value pool, depending on the value of the asset at purchase.

For example, if as asset is valued at $300 or less, the owner will be entitled to write-off the full amount in the first year.

If the asset is valued at $1,000 or less, increased rates of depreciation can be applied through the low-value pool.

Low-value pooling legislation allows owners to group qualifying depreciable assets in a pool which will depreciate at an accelerated rate.

Assets normally depreciate at a pre-determined rate set by the ATO, which varies between assets.

Property investors who acquire low cost assets and choose to place them in the low-value pool can claim them at a rate of 18.75 per cent in the year of purchase, regardless of how long the property has been owned and rented.

From the second year onwards the remaining balance of the item can be claimed at a rate of 37.5 per cent per year.

A low-cost asset is a depreciable asset that has an opening value of less than $1,000 in the year of acquisition.

This can include cooktops, range-hoods, exhaust fans and blinds.

A low-value asset is a depreciable asset that has a written down value of less than $1,000. 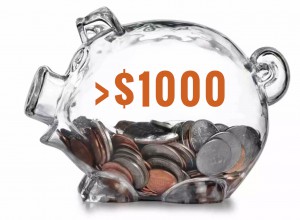 That is, the value of the asset is greater than $1,000 in the year of acquisition.

However, the residual value after previous years’ depreciation is less than $1,000.

Assets meeting this classification are placed in an itemised, low-value pool.

An example could include a hot water system acquired with a value of $1,100.

In the second financial year of ownership, the asset would have depreciated to a written down value less than $1,000, which would make it eligible to be placed in the low-value pool.

* Under new legislation outlined in the Treasury Laws Amendment (Housing Tax Integrity) Bill 2017 passed by Parliament on 15th November 2017, investors who exchange contracts on a second-hand residential property after 7:30pm on 9th May 2017 will no longer be able to claim depreciation on previously used plant and equipment assets. Investors can claim deductions on plant and equipment assets they purchase and directly incur the expense for. Investors who purchased prior to this date and those who purchase a brand-new property will still be able to claim depreciation as they were previously.