When you are doing something you like or love, time seems to fly by.

They call it the State of Flow. 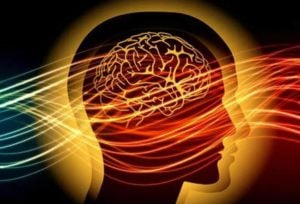 And whenever you find yourself in a State of Flow, think long and hard about what you are/were doing while in that State of Flow.

Because that State of Flow activity is very likely the thing you should be doing to make a living.

The State of Flow is triggered when you are doing something you love.

And when you are doing something you love, to earn your income, you never have to “work” another day in your life.

That is something Richard Branson told me.

We both spoke at the Titan Summit back in 2014.

Afterwards, me and the other speakers were given the opportunity to hang out with Branson for a little while.

I told Branson that I read he was a workaholic.

And I asked him if he thought he was a workaholic.

He then turned the tables on me by asking me if I loved what I did for a living.

I told him I love to write and speak.

He asked me if that was “work” to me.

I told him that I always felt guilty about devoting so much time to writing and speaking.

It felt like I wasn’t really working, because I enjoyed it so much. 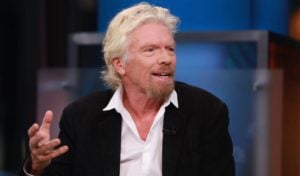 Branson then said, “Bingo!” and asked me this question: “If I told you I played 14 hours a day, would you think I was a hard worker or lazy?”

I told him, I would think he was lazy.

Branson then smiled at me and said that that is how he felt every day.

He said he loved what he did so much, he did it for 14 hours every day.

“In the process, I became a billionaire,” Branson said. 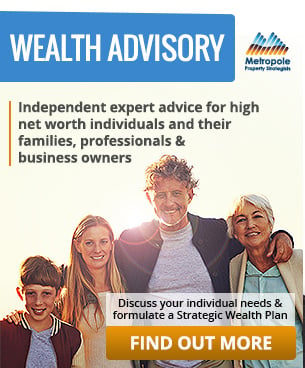