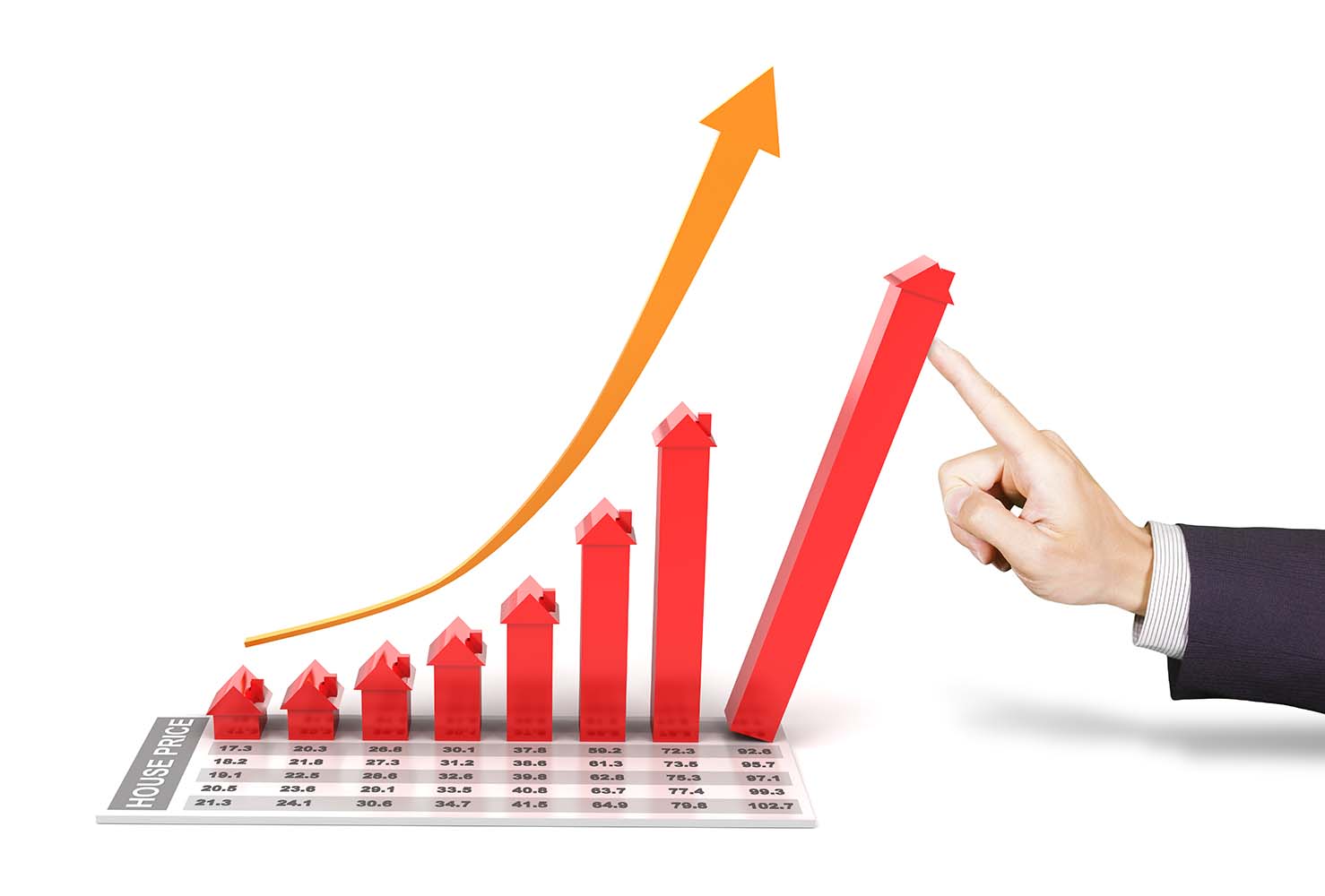 The Sydney Morning Herald claims that Australians are likely to squander the chance to fix the country’s broken housing market, akin to what happened a decade ago after the mid-2000s property boom. 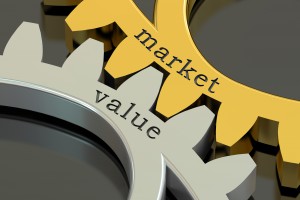 “As property prices rise, we wring our hands and worry about our kids being able to afford property – rightly singling out investor tax breaks, stamp duty and the unfair tax treatment of the family home as key reform areas.

Then, the market turns.

We sit on our hands and dither, concern for future generations surpassed by concern about our own depreciating asset,” the Herald said.

A recent report by the Australian Housing and Urban Research Institute (AHURI) might provide an answer, as it presents steps to restructure what it claims is a broken housing tax system. 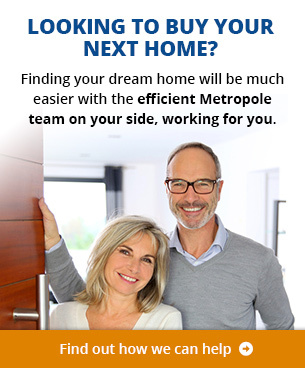 Co-authored by eight notable housing economists, the study highlighted how housing affordability and accessibility has decreased in recent years, despite a sustained period of economic growth in the country.

“The resulting shortage of suitable, affordable housing is having an adverse effect on the housing needs and aspirations of many Australians and represents a growing risk to the Australian economy,” the report said.

It also identified the tax policies as part of the problem, as the aggravate intergenerational inequality, inflate housing prices and reduce mobility.

Their proposed solution was broken down into three steps and three clusters of policy changes.

First on the agenda: firmly develop a national reform agenda around access to secure and affordable housing.

The second step is for policy makers across state and federal areas to work together to create a new housing policy framework that won’t disrupt government budgets or spur unnecessary chaos on property markets.

The third step is to go slow and exercise patience.

The program should be phased in gradually, ideally over a 10 to 15 year period. 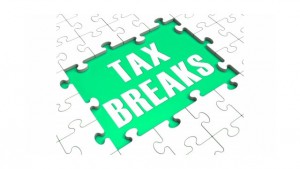 First, there should be tax breaks for disproportionately affluent property investors.

According to the study, this could be done within ten years, with only minimal impacts on investors.

“On negative gearing, property deductions should be limited to an initial cap of $20,000, falling by $1,500 a year (depending on market conditions) until it reaches an ultimate cap of $5,000 a year,” The Morning Herald reported.

Moreover, the capital gains tax discount of 50% could be lessened over the decade, cutting 2 percentage points a year (subject to market conditions) until it reaches 30%.

The research states that the cutback must apply to all investment properties for “lock in” effects to be avoided.

Combined budget savings from the two measures, meanwhile, should be invested in improving social and affordable housing supply.

Second, Australia’s retirement system, which assumes most citizens will immediately acquire their own home upon retirement, must undergo changes to be “tenure-neutral.” 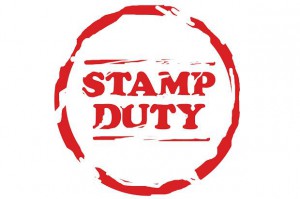 “There is a clear case for including the value of the family home in the aged pension assets test,” the researchers emphasise, “although any such reform should include a comprehensive deferral scheme to ensure asset-rich, income-poor pensioners are not disadvantaged.”

It is also advised to re-evaluate super concessions, which aids the already-wealthy.

The added revenue can be used to help meet the housing needs of retired renters.

Finally, the researchers called for synchronised stamp duties across states.

The establishment of a national register of property ownership and use, as well as national system of property valuation and data collection, was also recommended.