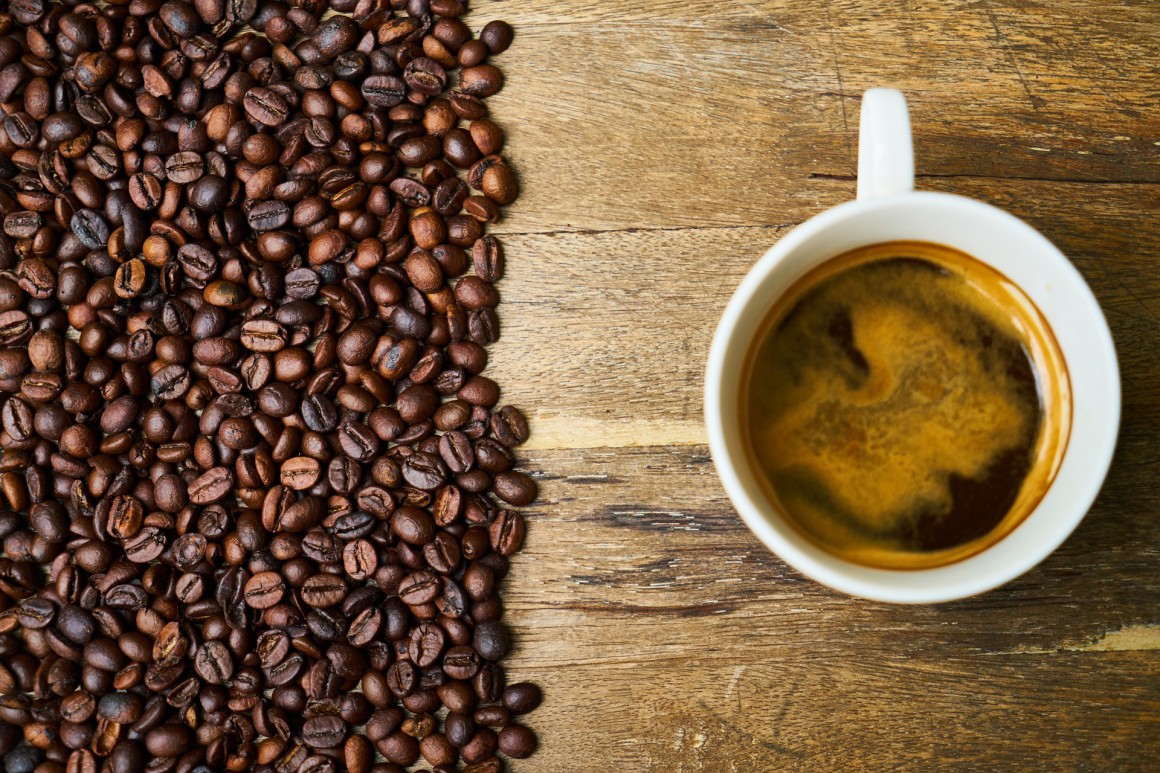 All you have to do is log onto Instagram on any given morning between 6 and 10am to discover all the posts about how much we all crave the beloved brown beverage.

It seems we can’t live without it.

Coffee is crucial for the survival of more than one in four Australians.

The love of coffee is strong in Australia, with more than one in four (27%) indicating they cannot survive the day without it, and 9 in 10 (88%) stating they like it to some extent. 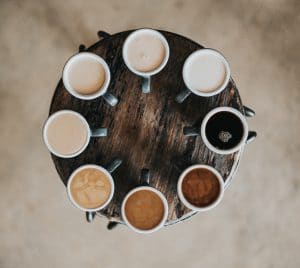 Australia’s younger generations have a greater dependency on coffee, with around a third needing it to survive the day (33% Gen Y and 30% Gen X).

By comparison the Builders generation are the most likely to see coffee as something nice to have but don’t need it (45%).

We also don’t mind paying for what we love, with more than four in five Australians (84%) spending money on coffee in an average week.

Three quarters of Australians have at least one cup a day.

Three in four Australians (75%) enjoy at least one cup of coffee per day, and of those, 28% have three or more cups per day!

Those who prefer instant coffee are the most likely to have three or more cups per day.

Australian coffee drinkers are evenly divided between those who prefer instant coffee (39%) and espresso coffee (39%). 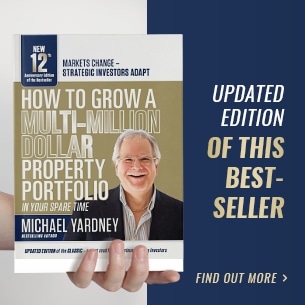 Older generations are likely to prefer instant coffee, whilst a preference for espresso coffee is higher among Australia’s younger generations.

The Builders generation are the exception, with two in five (42%) preferring espresso coffee.

Coffee is most enjoyed at home.

The majority of Australians who drink coffee will make a coffee at home on a usual weekday (86%).

Coffee drinkers who prefer espresso coffee are the most likely to purchase their coffee from a cafe (60% cf. 36% coffee pods, 22% instant coffee).

More than three quarters of those who prefer espresso coffee (77%), however, will make a coffee at home on an average weekday.