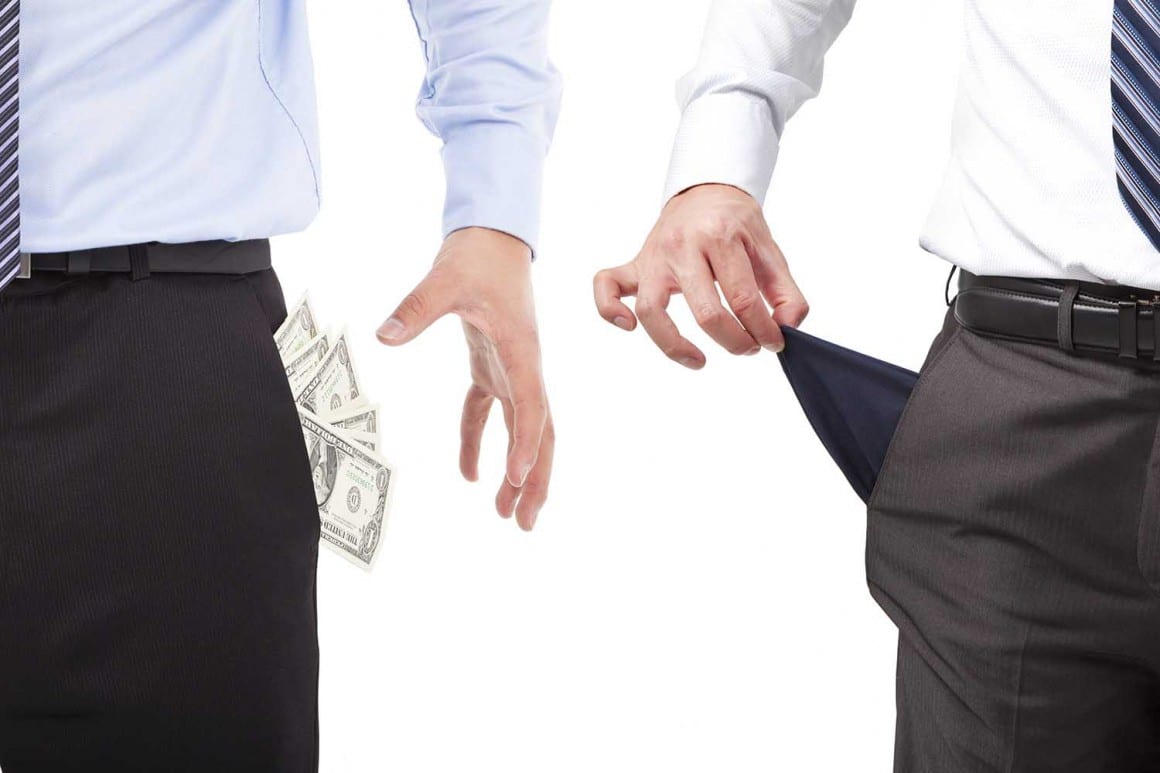 In Tom Corley’s 5 year Rich Habits research he discovered that one of the reasons the wealthy accumulated so much wealth was due to the fact that they worked more hours than those who were not rich, or those who were poor.

Here’s some of the data from Tom’s Study:

44% of the wealthy worked 11 hours more each week than the poor. 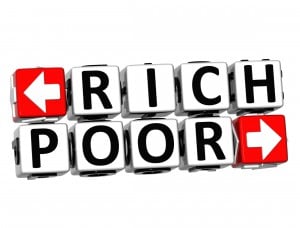