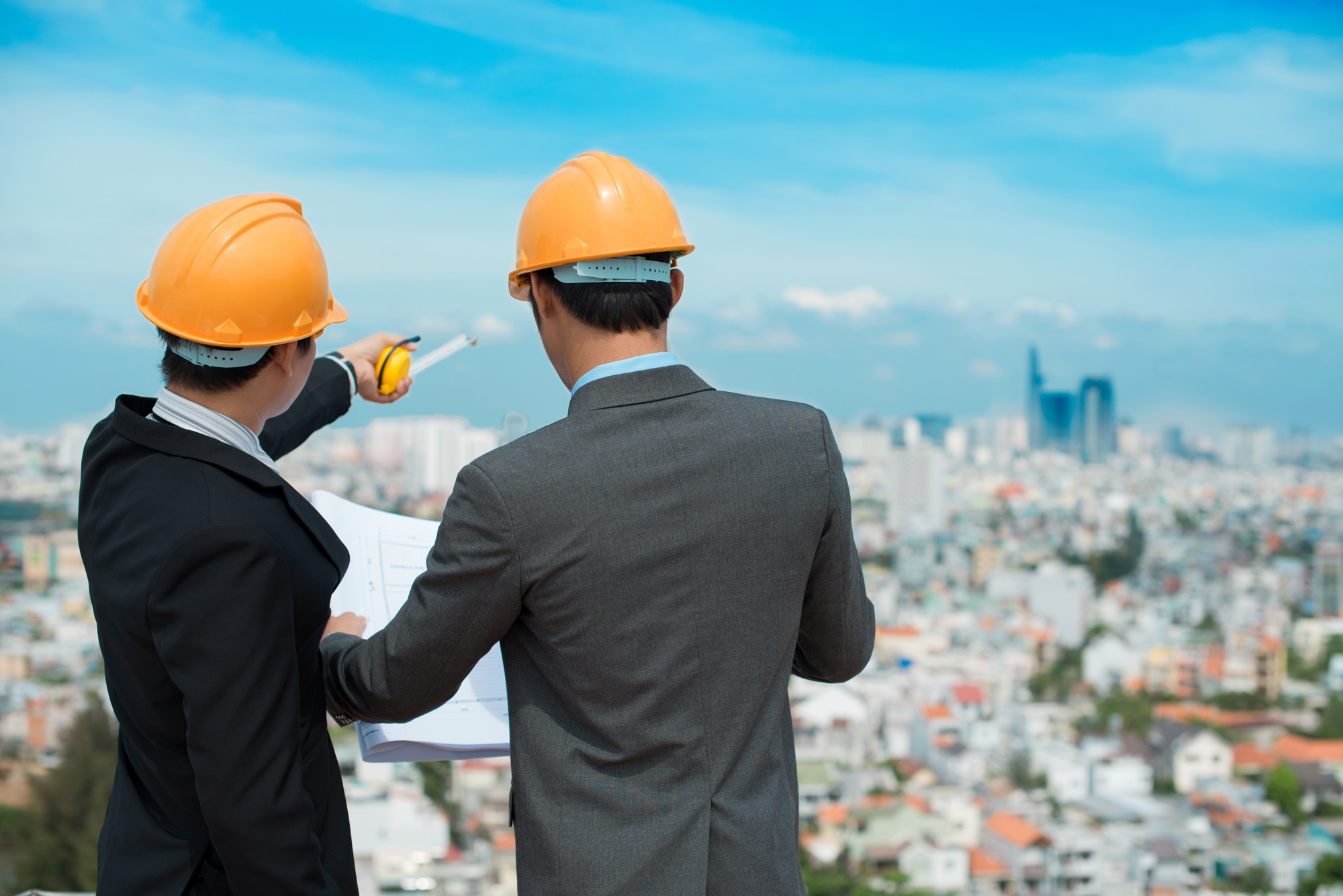 There is a lot of new construction going on. 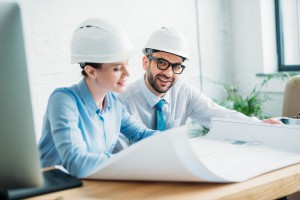 We have been experiencing a building boom and are now getting set for a surge in new infrastructure.

True, that without this, our rate of economic growth would be much less.

But we have become very dependent on this assistance, so much so that one in ten of us now work directly in construction (that’s 1.2 million jobs) and when you fully cast the net, one in three Australian’s work directly, and indirectly, in property-related industries and ventures.

This, to me, isn’t healthy.

We have become a nation of developers and real estate junkies.

In other relevant countries the proportion of jobs associated with property-related activity rarely exceeds 15%.

How can the gravy train keep going?

What replaces these big built things?

Probably as we are told that we need to morph into a service economy.

But service industries are competitive — just look at what is happening retail of late — and that makes me laugh when I read about how wage growth is set to return. 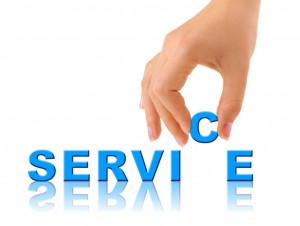 Ha and good luck with that.

If you are outside of the building/property sphere you know how tough things, financially, have become.

For mine all this means is that the government will continue to do almost anything to keep our gravy train running, well until the next election at least.

And its likely be a close poll too.

Interestingly how most local economists have changed their interest rate forecasts from hiking this year, to now, rising slowly sometime, maybe, next year.

But I think our official cash rate will be lowered in an attempt to keep things steady.

Anyway, for now at least, it is full steam ahead.

And this missive holds 8 charts that help explain what’s going on.

Maybe take 30 seconds to look them over. 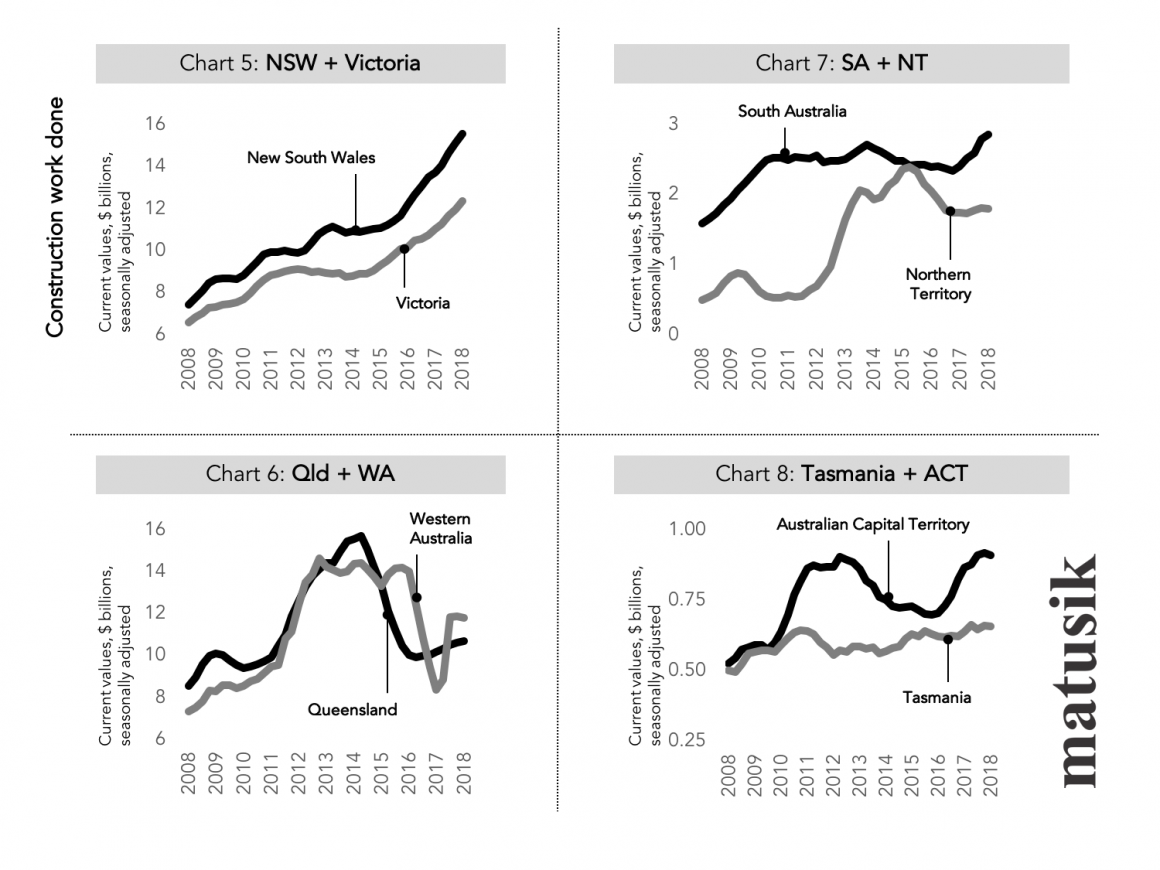 2. A current breakdown by state/territory is:

3. Queensland’s level of construction activity has dropped by over 30% in recent years, helping to explain the state’s current sluggish economy. 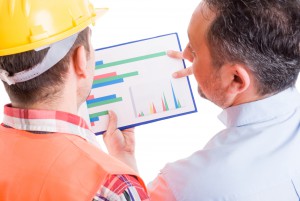 4. The figures in charts 2 to 8 and the table above are based on all new construction projects valued over $5 million. ‘Engineering’ — see chart 3 — includes everything outside of new building activity, including maintenance, repairs and demolitions.  It also includes mining exploration.

If I wear my rose-coloured glasses, last year was a year of job creation.

The boost in construction during 2017, as shown in charts 2 and 3, helps support this claim.

And again, with an optimistic outlook, the next 12 months ahead looks like a period of job consolidation.

So little change in unemployment levels and underemployment too.

But I cannot help thinking that this good news is only short-term.

“Work done” may turn out to be a very apt title indeed. 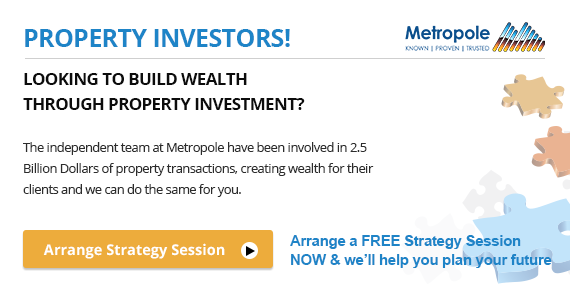