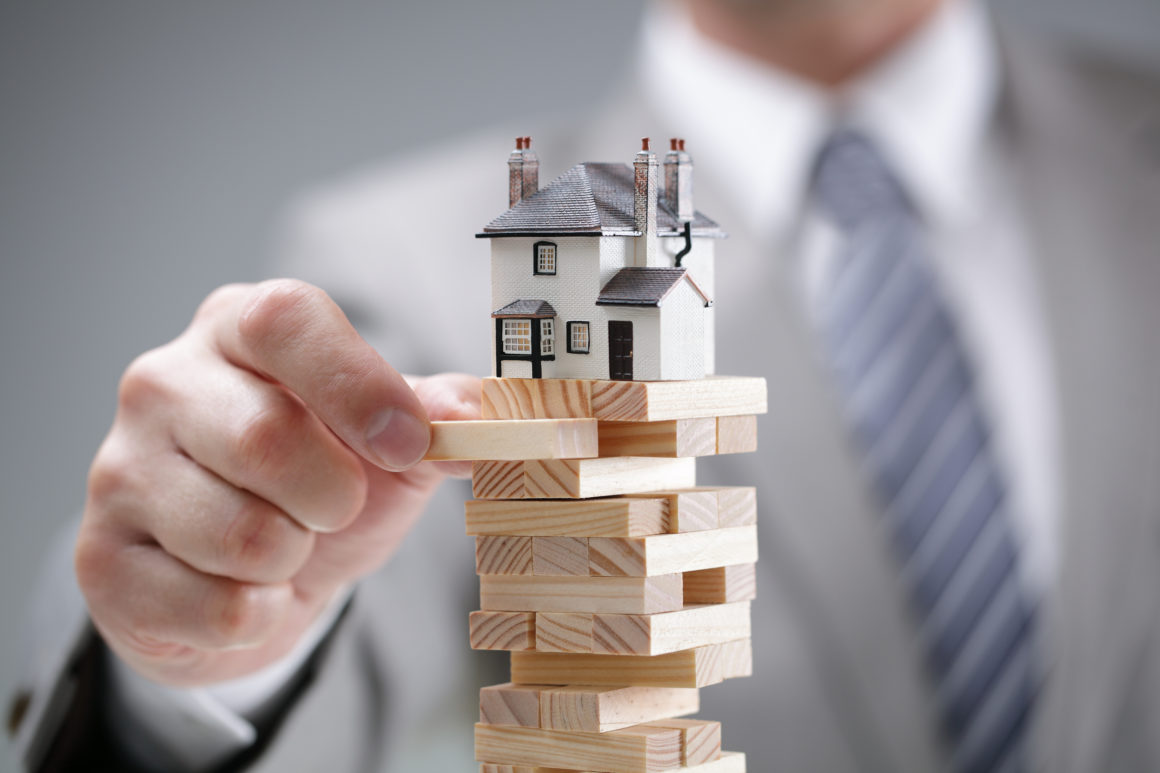 There will always be someone telling you not to invest in property. 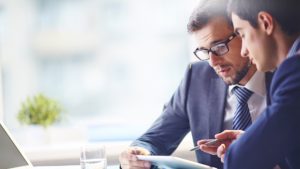 Despite all the positives that investing in real estate can offer, over the years there has always been somebody telling us why property investment should be avoided.

Just look back to 2008 when we were working our way out of the Global Financial Crisis, a number of commentators suggested that property values would not increase in Australia for another decade.

Well, they’ve been proven wrong, as owners of well-located properties in most of our capital cities and many of our regional centres have enjoyed substantial growth in the value of their properties.

Yet the property pessimists are out again telling us how a major depression caused by the coronavirus pandemic will lead to real estate Armageddon.

Now I know at times their arguments seem to make sense, but history has proven them wrong.

The average price of a home in the major capitals of Australia has just kept going up and up.

What did your parents pay for their house? Who wouldn’t want to buy their parents’ home at the price they paid for it?

About 18 years ago my mother sold that house for more than $600,000 and she had done little to improve its value.

Today it would be worth more than $2 million.

Yet over those years, there have always been plenty of ready excuses on offer to put off investing in property.

Let’s have a look at a few of the excuses I could have used over in the past:

In the early to mid 60s we had just emerged from a major credit squeeze and finance had dried up making it hard to buy real estate.
In 1967 there was an Arab Israeli War and in 1968 Robert F Kennedy was assassinated.
In the late-60s we had the nickel share boom in Australia and property was proclaimed an inferior investment.
In the mid-70s we had a recession in Australia.

In the late-70s we suffered from rising inflation and the OPEC Oil crisis.
In 1983 there was a recession with high interest rates and peaking inflation. A few years later commentators said property prices were too high and would take years to recover.
In 1985 the government changed the tax laws pertaining to property with the quarantining of the tax benefits of negative gearing and the introduction of a Capital Gains Tax. Commentators explained how this was going to be the end of property investment as we knew it.
In 1987 there was the fear of a “1930s-type depression” after a severe “Black Monday” stock market crash.
By 1989-90, inflation was again too high and led to the famous “recession we had to have” as interest rates rose to well over double digit figures – a heaven-sent excuse for procrastinators to stay out of a property market awash with bargains! I still remember in the late 80s the cry was “Our children will never be able to afford to enter the property market” or “Prices will never go any higher, don’t invest in property”.
In 1991 Australian unemployment was 11.3% and some unfortunate owners chose to sell their houses at bargain basement prices, as many people felt property values would only fall further.

The mounting foreign debt and current account deficit of 1993-94 was enough to scare people off buying property.
The “world economic slowdown” and the “Asian Financial Crisis” were good excuses not to buy property in the mid-1990s.
In the mid90s we were told inflation was low so property prices would stop rising.
Rising oil prices, September 11 (World Trade Centre bombing) and an oversupply of investment property in the inner-city areas could have been great excuses not to invest in property in the early 2000’s.
In 2001 the introduction of GST in Australia was predicted to put a damper on property values.
The property slump of 2004-06 was accompanied by much negative press and at the time seemingly experienced property commentators were suggesting that property values wouldn’t increase again until 2010. Then there was further confusion about potential changes to land tax, vendor’s tax and interest rate increases.

Despite many forecasters predicting a property crash in 2008/09 as a result of the Global Financial Crisis, the major property markets around Australia, other than the specialised Gold Coast market, experienced a soft landing.
In 2011 and 2012 many thought the world’s financial markets could collapse due to the economic troubles in Europe and the USA.
In 2016 the world’s economy was faltering in part due to China’s slowing economy and falling commodity prices.
In 2018-9 property values in Sydney and Melbourne had their biggest fall in modern history slipping 15% and 11%, after growing 70% and 50% respectively over the previous 5 years

Yet through these times the value of well-located capital city residential properties has increased consistently, at around 7% per annum. 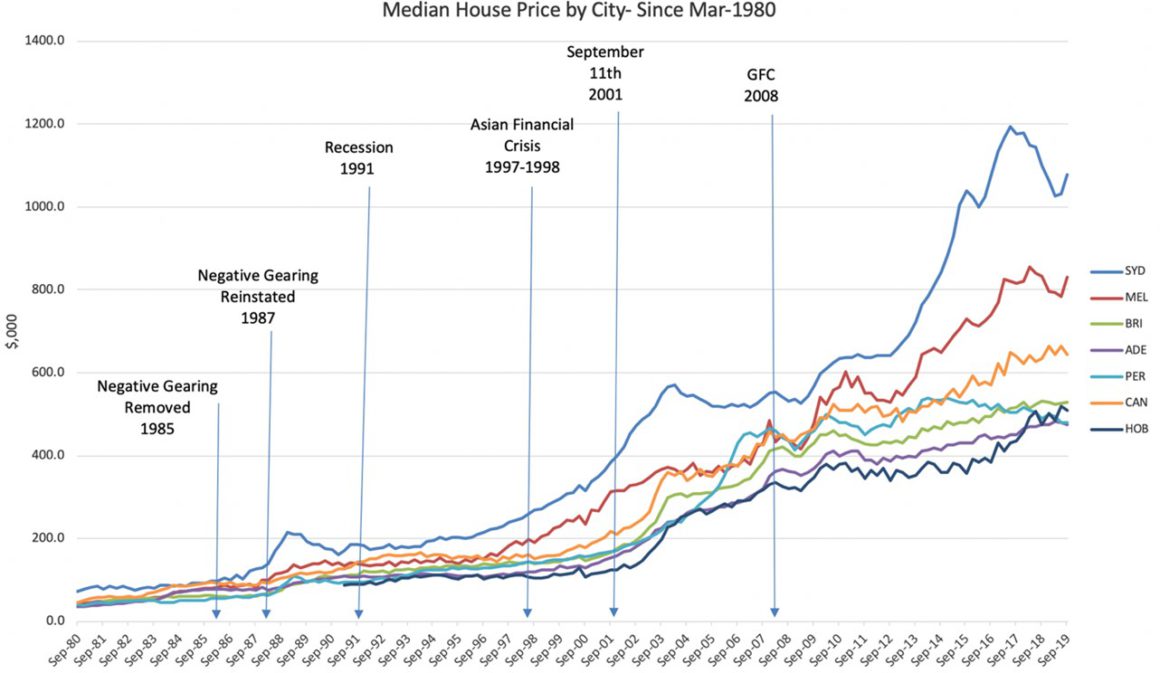 The first investment property I bought for $18,000 would be worth over $1,400,000 today if I hadn’t pulled it down to build two townhouses on the land; and those properties are worth more than $2.5million

Over the years the rent from my properties has helped pay their mortgages and the capital growth has allowed me to borrow against their increased value and pyramid myself into other property investments.

And I haven’t really much of my own money into my portfolio since. It’s all come from compounding capital growth.

Sure there are some headwinds facing us and I see future capital growth a little more subdued over the next few years, but I believe the next 10 years are going to be just as good as the last decade has been, and the one before that too!

I’ve heard it said that if you want to know what lies ahead start by looking at the clues behind you, and if you think about it, a lot has happened in most Australian property markets in the past decade.

If you visited any of our capital cities 10 years ago and came back today you would scarcely recognise the skyline and the impact of the high-rise buildings and city apartment developments.

In Melbourne there is Docklands; in Perth, the Golden Mile on the drive in from the airport as well as the new high-rise apartments, and the Sydney and Brisbane landscapes are now peppered with inner-city apartments.

As well as this many of the old houses in our suburban streets have made way for modern townhouses and apartments.

And there will be significant changes to our property landscape as Australia’s population heads towards 30 million people over the next decade.

And as this happens our property markets are going to be underpinned by this strong population growth and the general wealth of our nation, and those who take the opportunity to buy well located residential real estate during the current lull in the property market are likely to look back in a decade’s time and think “Gee I made a great decision!”

If you’re wondering what will happen to property in 2020–2021 you are not alone.

In challenging times like we are currently experiencing you need an advisor who takes a holistic approach to your wealth creation and that’s what you exactly what you get from the multi award winning team at Metropole.

Strategic property advice. – Allow us to build a Strategic Property Plan for you and your family.  Planning is bringing the future into the present so you can do something about it now!  This will give you direction, results and more certainty. Click here to learn more
Buyer’s agency – As Australia’s most trusted buyers’ agents we’ve been involved in over $3Billion worth of transactions creating wealth for our clients and we can do the same for you. Our on the ground teams in Melbourne, Sydney and Brisbane bring you years of experience and perspective – that’s something money just can’t buy. We’ll help you find your next home or an investment grade property.  Click here to learn how we can help you.
Wealth Advisory – We can provide you with strategic tailored financial planning and wealth advice. Click here to learn more about we can help you.
Property Management – Our stress free property management services help you maximise your property returns. Click here to find out why our clients enjoy a vacancy rate considerably below the market average, our tenants stay an average of 3 years and our properties lease 10 days faster than the market average.