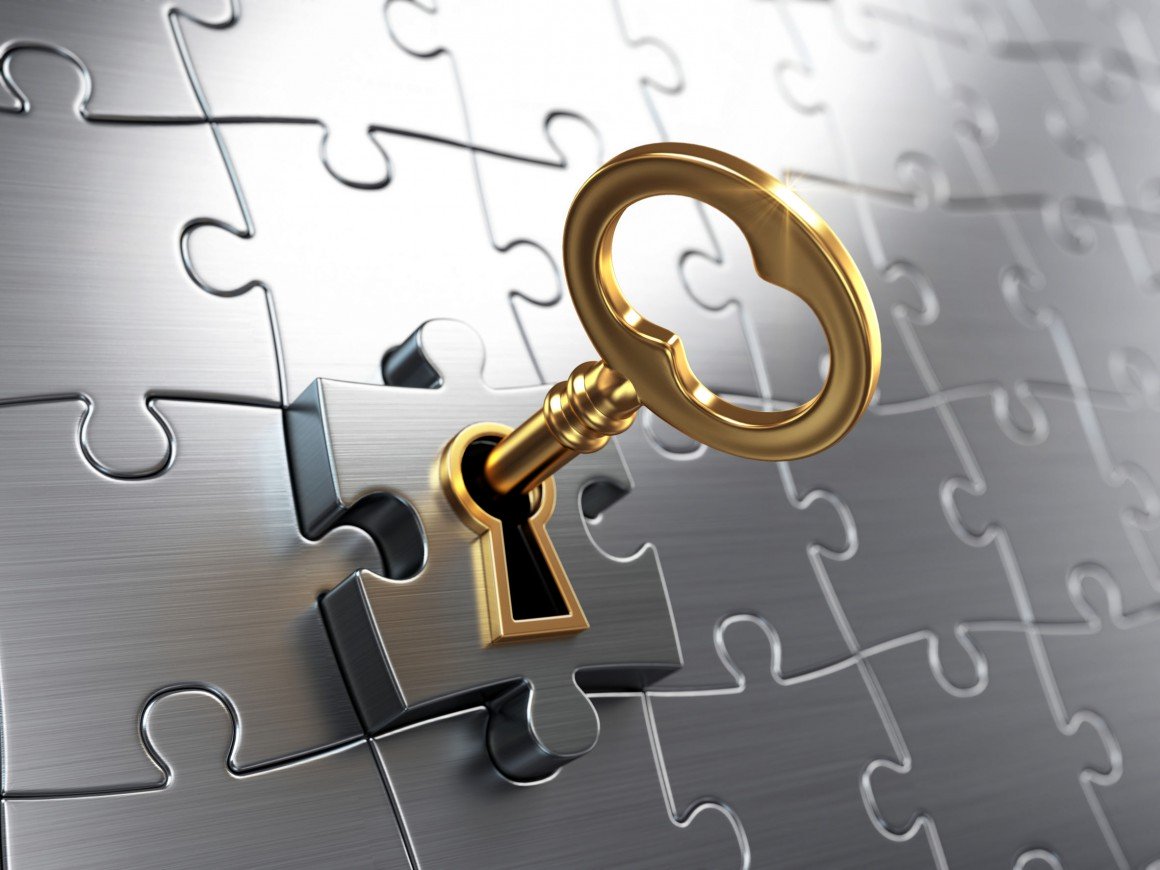 What does success mean to you?

Success is neither magical nor mysterious.

Success is the natural consequence of consistently applying basic fundamentals.

To help you have another successful week, let’s start it off with 13 inspirational quotes from successful people.

You’ll find a common theme amongst them – can you pick it?

2. “I know the price of success: dedication, hard work and an unremitting devotion to the things you want to see happen.” —Frank Lloyd Wright

3. “I have learned that success is to be measured not so much by the position that one has reached in life as by the obstacles which he has had to overcome while trying to succeed.” —Booker T. Washingto 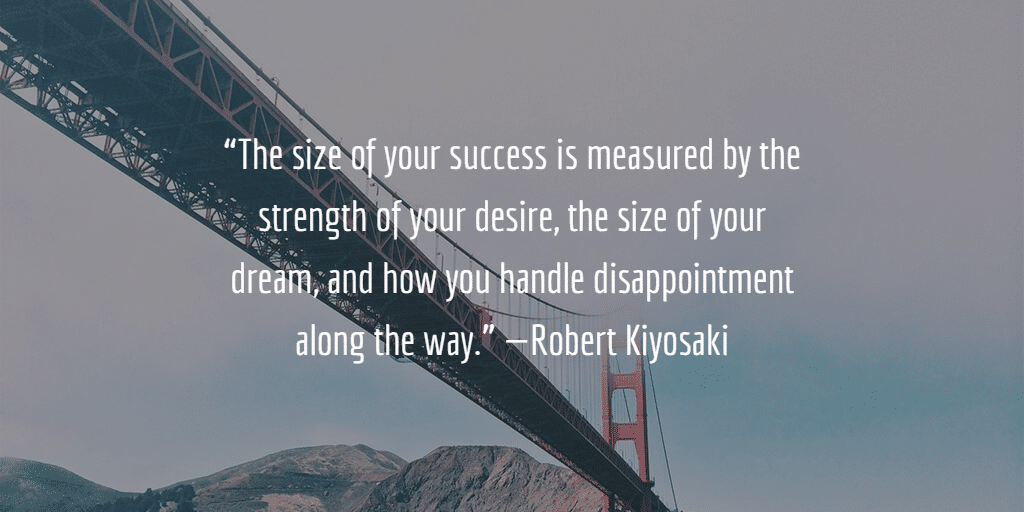 6. “What’s money? A man is a success if he gets up in the morning and goes to bed at night and in between does what he wants to do.” —Bob Dylan

7. “Once you agree upon the price you and your family must pay for success, it enables you to ignore the minor hurts, the opponent’s pressure, and the temporary failures.” —Vince Lombardi

8. “What is success? I think it is a mixture of having a flair for the thing that you are doing; knowing that it is not enough, that you have got to have hard work and a certain sense of purpose.” —Margaret Thatcher 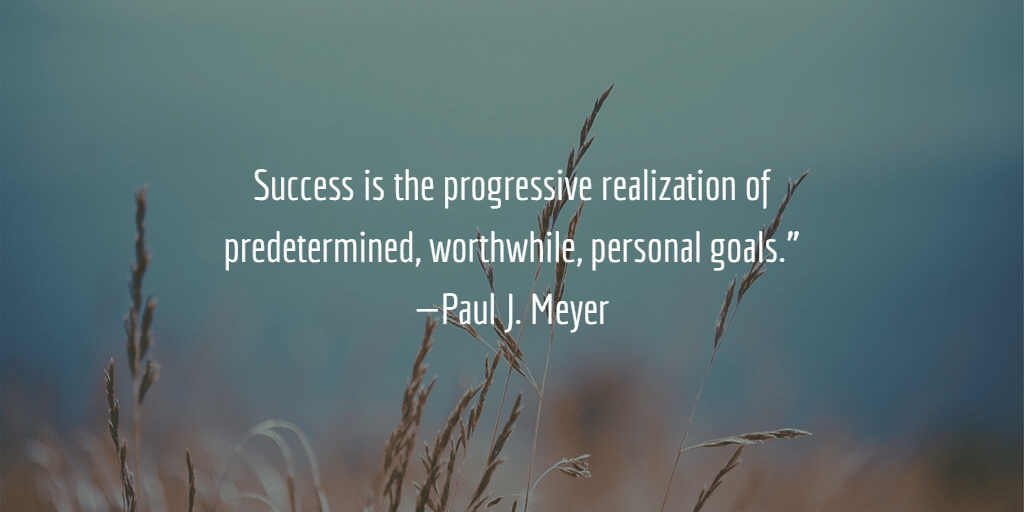 11. “I’m not going to get somewhere and say, ‘OK, I’m done.’ Success is never final; I’ll just keep on going. The same way as failure never being fatal. Just keep going. I’m going to the stars and then past them.” —Conor McGregor

12. “Success isn’t about the end result, it’s about what you learn along the way.” —Vera Wang 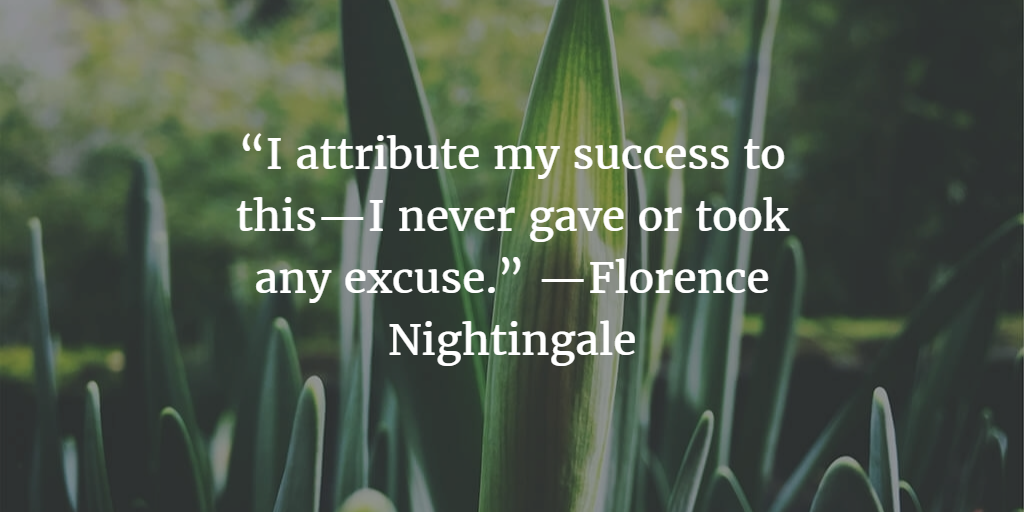